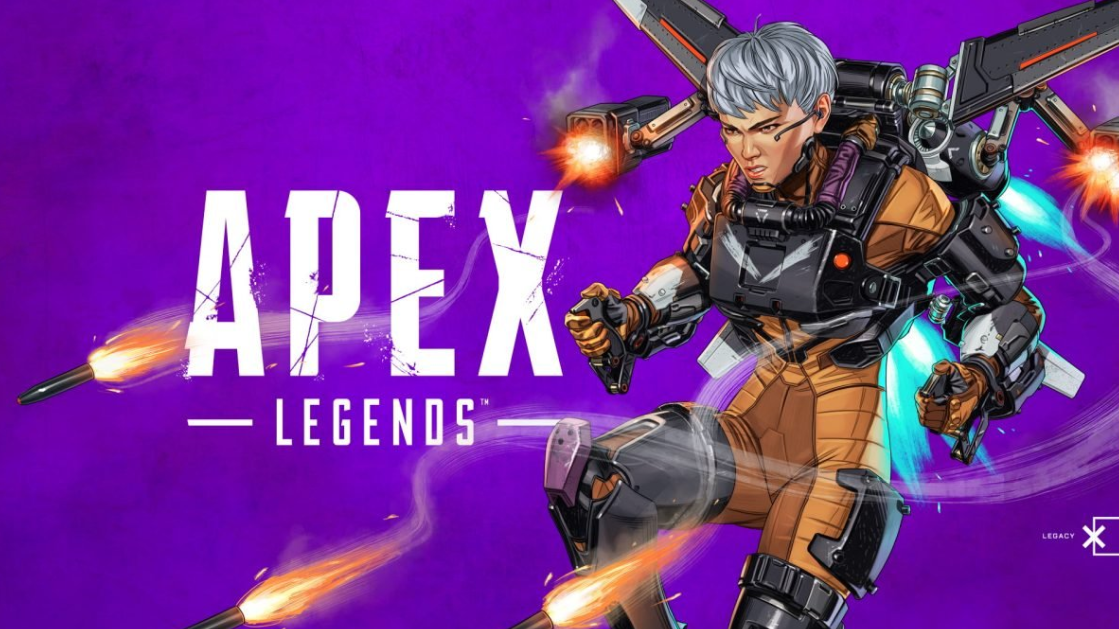 Apex Legends has officially evolved beyond battle royale. Its latest season, Legacy, is now live with a permanent three-vs-three mode called Arenas, an alternative to the regular playlist. But that’s far from being the only novelty in the new season.

Few legends have a legacy as strong as Kairi “Valkyrie” Imahara’s. As the daughter of one of the deadliest Pilots in the Frontier, she uses parts of her father’s Titan to bring the fight into the air. And the legends are going to need her help.

A mysterious infestation has reached Olympus as part of both the map update and the season quest, and it’s up to the cast to find a way to stop it in its tracks. Here’s everything that Legacy has brought to Apex today.

The new permanent mode is a battle of attrition. There’s no third partying and hardly any RNG: It’s all about combat. Two teams of three face off against each other in an Arena. The first one to win three rounds with a two-round advantage is the champion.

Guns aren’t spread out over the map. Instead, players have access to a buy menu and must spend Crafting Materials to pick their loadouts. Arena matches have a much different pace than battle royale. There’s hardly any looting and the preparation phase only takes 30 seconds—and players are free to shoot at each other after it ends.

Matches take place on five maps. Three are adaptations from areas in the battle royale and two are custom-made for the new mode. Party Crasher and Phase Runner are the new kids on the block, but Artillery (Kings Canyon), Gardens (Olympus), and Thermal Station (World’s Edge) are classics that will return.

There’s a new legend on the roster and she’s “got you in the pipe.” The latest competitor in the Apex Games is Valkyrie “Kairi” Imahara, daughter of legendary Pilot Viper. Her father died in the Frontier War and her path led Kairi to Kuben Blisk, formerly her father’s commander and now the commissioner for the Apex Games. She had a choice—take revenge or take a spot in the Apex Games. And now, she’s using the remnants of her father’s Northstar Titan to take to the skies.

Related: How to play Valkyrie in Apex Legends

Valkyrie is a highly mobile legend thanks to her VTOL Jets, which let her take flight and grab the high ground. Her Missile Swarm is a good zoning tool and her ultimate, Skyward Dive, functions as a portable jump tower. And she’s bringing a new weapon with her.

The Bocek is the latest armament in Apex’s arsenal. The Compound Bow is a Marksman weapon capable of taking out targets with precision shots—and it carries enough damage to do so. With its own ammo type and two possible choices of hop-up, the Bocek is an excellent addition to any loadout.

The Bocek packs a punch. It hits for around 70 damage on bodyshots and around 100 on an enemy with white helmets, which makes it a prime weapon to use. It has a bit of a learning curve, since it’s unlike the rest of the guns in Apex, but its accuracy and stopping power make it worth the trouble.

Olympus used to be a paradisiac tourist colony, but the vines growing out of the nearby spaceships ruin the view. There’s an infestation in Olympus, brought in by a ship of unknown origin called the Icarus, and the legends will have to find out why it’s here—and how to stop it.

More than just part of the quest, however, the Icarus comprises the lion’s share of this season’s map update. The ship landed in the vacant area between Bonsai Plaza, Solar Array, and Orbital Cannon in an unmarked zone called Crossroads. The open sightlines made it a spot prone to sniping, but the arrival of the Icarus creates space for different plays.

Ground emotes are finally in Apex Legends. Each legend gets three of them (one in each rarity) and the most basic one is free. Players can use it mid-match or in the champion screen and the camera will shift to let you see the animations in action.

You won’t be able to use the emotes to gain intel, however. Respawn has added an anti-peek feature that won’t display any enemies if a legend can’t see them normally.