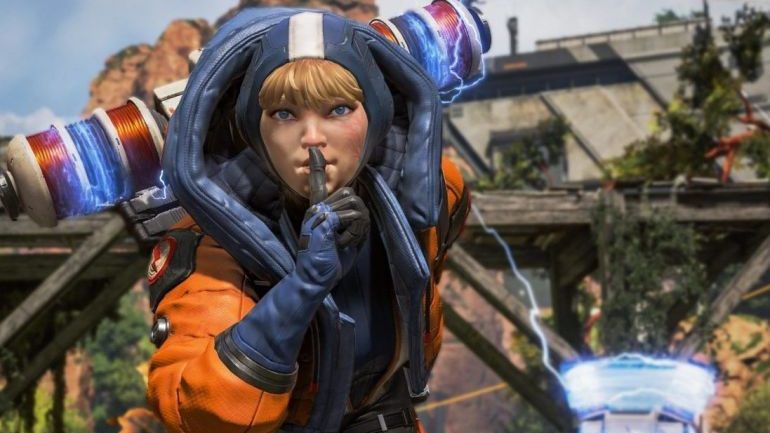 Players have been clamoring for more Heirloom weapon sets in Apex Legends, but one fan took matters into their own hands.

Upon hearing that Wattson, the newest Apex character, was going to be released, one fan began designing a special Heirloom weapon for her.

An Heirloom is an extremely rare item that is specific to a certain legend, unusable as any other character, and can be found in Apex packs.

The fan’s Heirloom, called a “Taser,” is designed to look like an electrified melee weapon. Also shown in the design is what it would look like in Wattson’s hand from a first-person view.

A member of Respawn’s development team had some encouraging words for the fan. “Nice work!” they said. “Really cool.”

The only current Heirloom item in Apex is Wraith’s knife which came in a set that included the melee weapon skin, a legendary banner pose and an intro quip.

On Respawn’s FAQ page, the development team said that the likelihood of finding an Heirloom Set is less than one percent. Players are guaranteed the Heirloom Set within the first 500 Apex packs that they open, however.

With fans begging for more Heirloom Sets, it’ll be interesting to see if the “Taser” turns up in a future Apex pack.