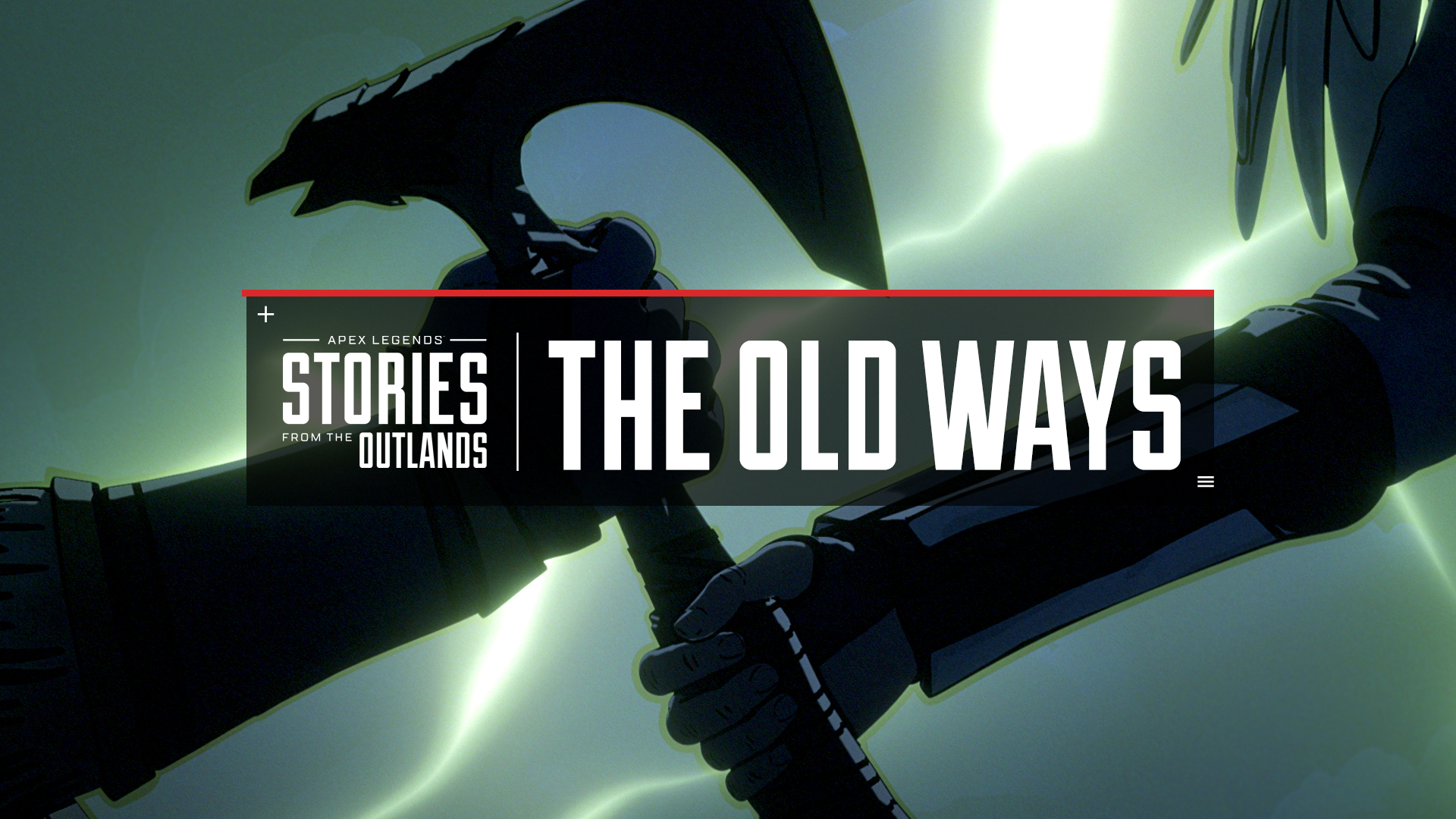 Apex Legends fans will finally get more lore on Bloodhound. Respawn teased a short movie dedicated to Bloodhound in another episode of its “Stories From the Outlands” animated series, scheduled to debut at 12pm CT on April 2.

The short movie is titled “The Old Ways” and promises to give fans more information on Bloodhound’s lore. “Before they became legend, young Bloodhound faced a rite of passage,” the video’s description reads.

The episode reveal comes days after an in-game teaser appeared to point toward Bloodhound. Players spotted the carcass of a Prowler, a Titanfall creature, in an area near Skyhook. The animal’s remains fit with Bloodhound’s hunter motif and the legend’s official bio defines them as “one of the greatest game hunters the Frontier has ever seen.”

Data miners pointed out that the carcass hints at a Bloodhound Town Takeover. Shrugtal, one of Apex’s oldest data miners, found mentions to an event that features the Technological Tracker, including a teaser scheduled for March 31. Other data miners found a wealth of animations and textures for Prowlers, which could mean that players will spot the predators in World’s Edge at some point.

The Stories from the Outlands series is Respawn’s way of delivering a dose of lore on some of the characters in its roster. The Voidwalker episode gives players a deep dive into Wraith’s background, including her past as a test subject in a facility, and the latest episode in the series saw the murder of Jimmie “Forge” McCormick by the hands of Revenant.

“Stories from the Outlands” episodes usually precede significant events and data-mined findings point in Bloodhound’s direction. An event themed after the Technological Tracker would resonate with Respawn’s plans to deliver more lore on Bloodhound this year.