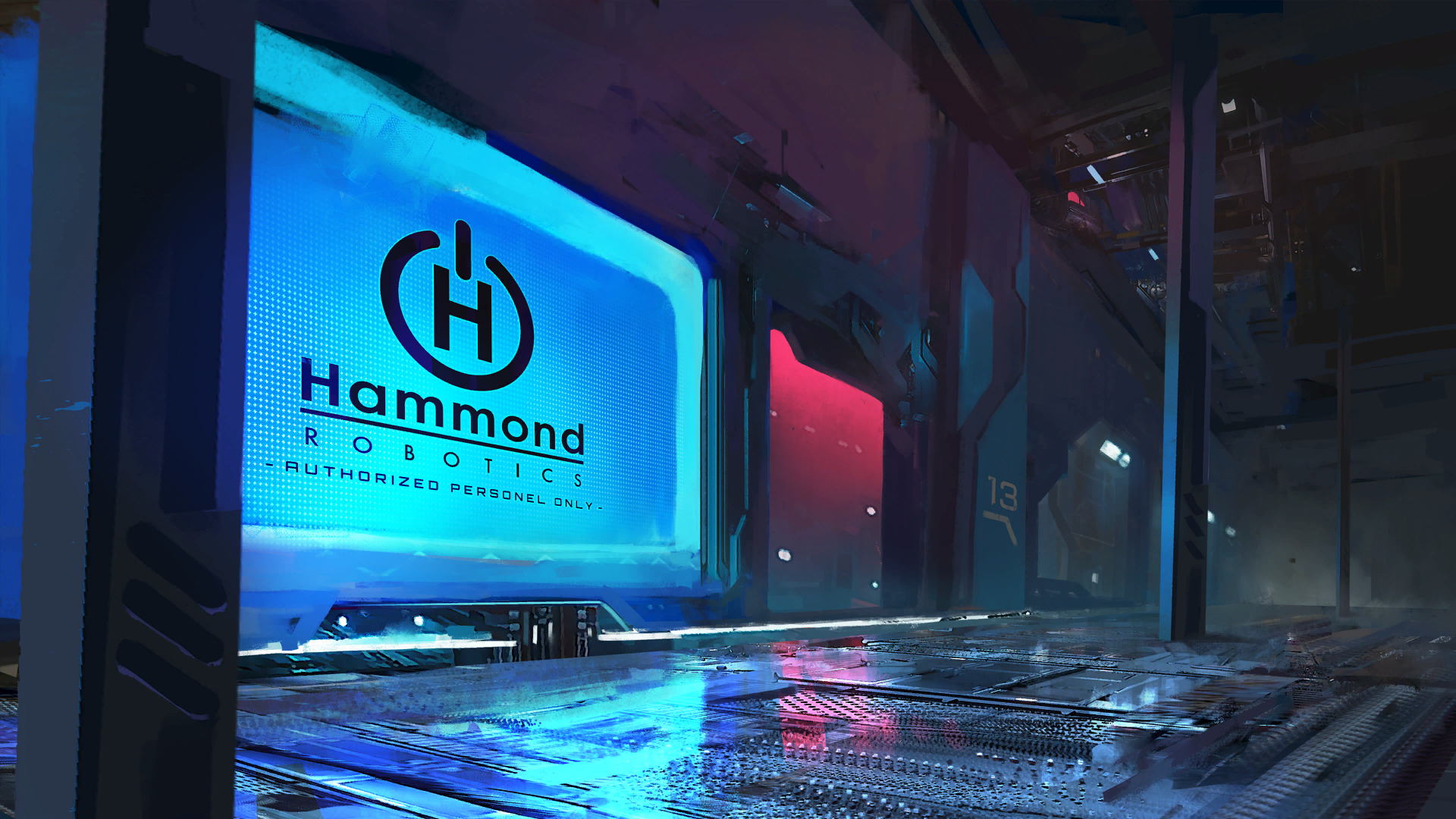 Hammond Robotics can’t catch a break. Apex Legends’ latest teaser sprayed over the company’s “future worksites” signs with a mysterious symbol, an “R” that could be a hint to the game’s next possible legend.

The signs were part of the first teaser for season six and anticipated that Hammond Robotics still had its sights on World’s Edge—possibly even hinting at a map update. The latest teaser painted over the signs with a new symbol: a capital “R” circumscribed onto a semicircle with five dots on top. The community speculates that it could be a reference to a possible data-mined legend called Rampart.

Data miners pointed out that Rampart could be the next legend due to the sheer amount of her assets being added to the game files, including animation names, sprays, and possibly character art. Shrugtal, a prominent figure in the Apex community, compiled key bits of information about the legend in a video.

The mysterious R symbol has officially appeared in Apex before. Rampart’s possible trademark is visible on reactive skins for both the Flatline and the Wingman, which could suggest that the legend is behind some of the weapon designs. Data-mined information points out that Rampart could be a gunsmith of sorts, and the “shop R” might be their way of promoting the business.

The R symbol seen on the signs also appears in the data-mined paintball hop-up, which will reportedly let players shoot colorful paint around the arena and give out some buffs for LMGs. The hop-up is consistent with the spray paint seen on the signs and could be a part of a future teaser.

Respawn hasn’t officially confirmed the next legend’s identity, however. Even though data miners can be extremely accurate, the information in the game files can change before being deployed to the live servers. The only way to know with full certainty is to wait until an official release, which may be drawing close.

Respawn revealed the Always Be Closing Evolved limited-time mode yesterday, which is scheduled to take place between Aug. 11 and 18. That means the next season will likely kick off in mid-to-late August.