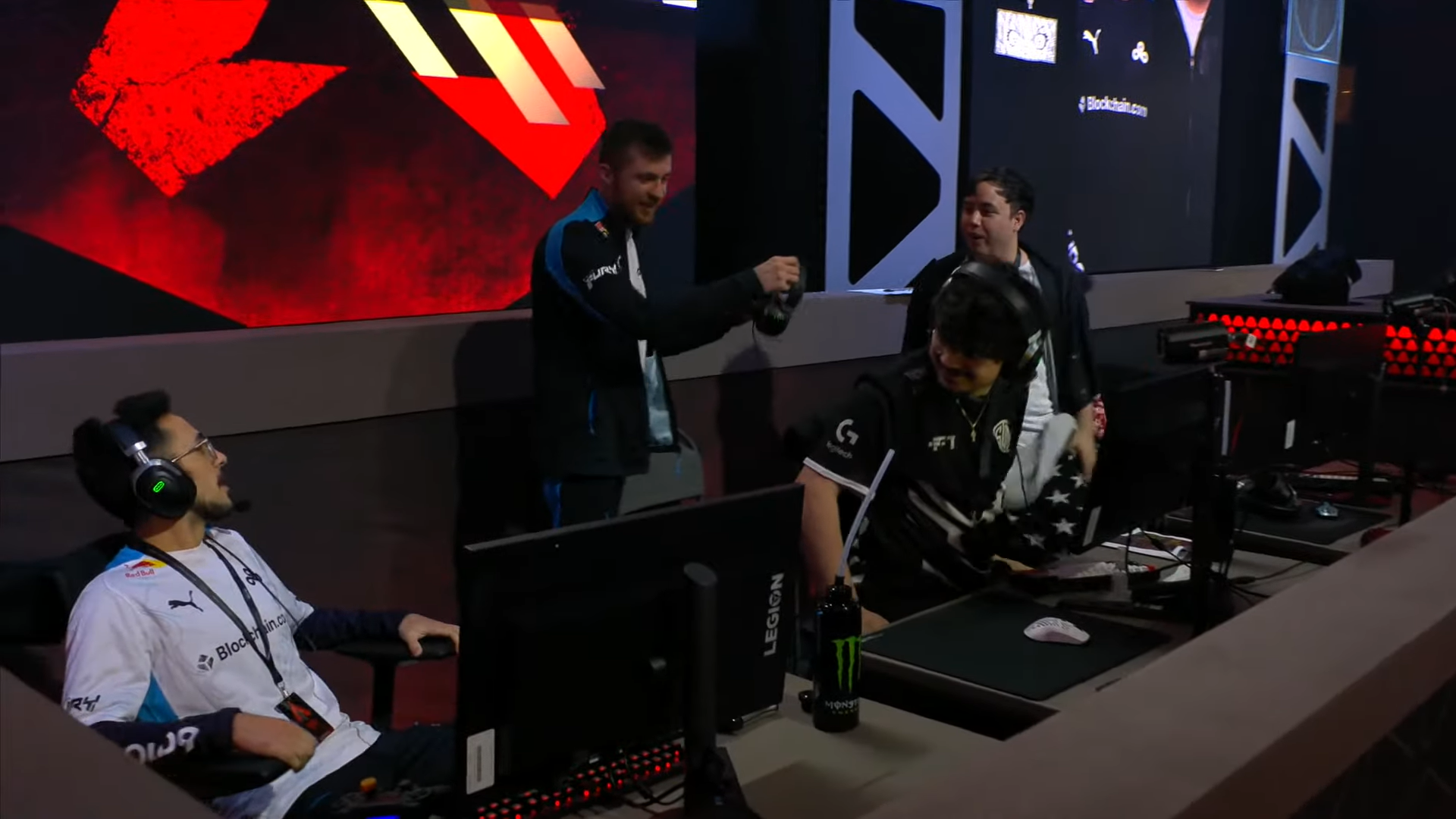 The Apex Legends Global Series year three will kick off in October with the preseason qualifiers that will decide the 40 teams that will join the ones that have been invited to the $5 million circuit.

Unlike ALGS year two, which had 40 teams competing in each region’s Pro League, the number of Apex Legends squads for ALGS year three will be 30 per region. Twenty-two teams from each region have been directly invited, with the exception of one missing spot in North America, making up for a sum of 109 invited teams so far across APAC North, APAC South, NA, EMEA, and South America.