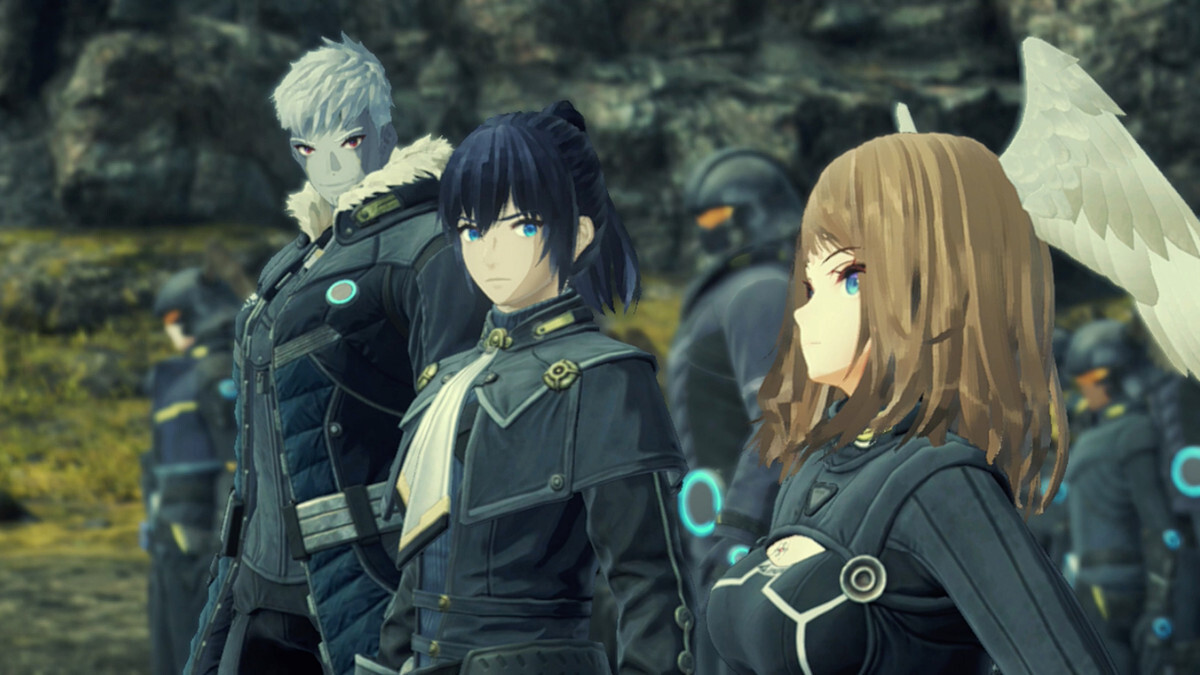 Xenoblade Chronicles 3 will be officially released tomorrow, but developer Monolith Soft has decided to unveil the game’s first set of official patch notes a day before its worldwide debut.

These patch notes talk more about some visual and gameplay integrations, such as adding the ability for players to receive Expansion Pass items and the new main menu shortcut that can be done by pressing the X button from the controller. Some fixes were also implemented in the patch notes.

Below is the complete list of patch notes (as translated by Nintendo Everything) for version 1.1.0 of Xenoblade Chronicles 3:

This follows a handful of leaks for the game that emerged recently, including screenshots of Xenoblade Chronicles 3’s official gameplay from fans who claimed that they got the game ahead of its official release. It includes the photo posted by known YouTuber SomeOrdinaryGamers showing how he plays the game on his Steam Deck, confirming the console’s compatibility to run the game.

Xenoblade Chronicles 3 will be released tomorrow for Switch. You can visit the game’s official Nintendo listing to know more.