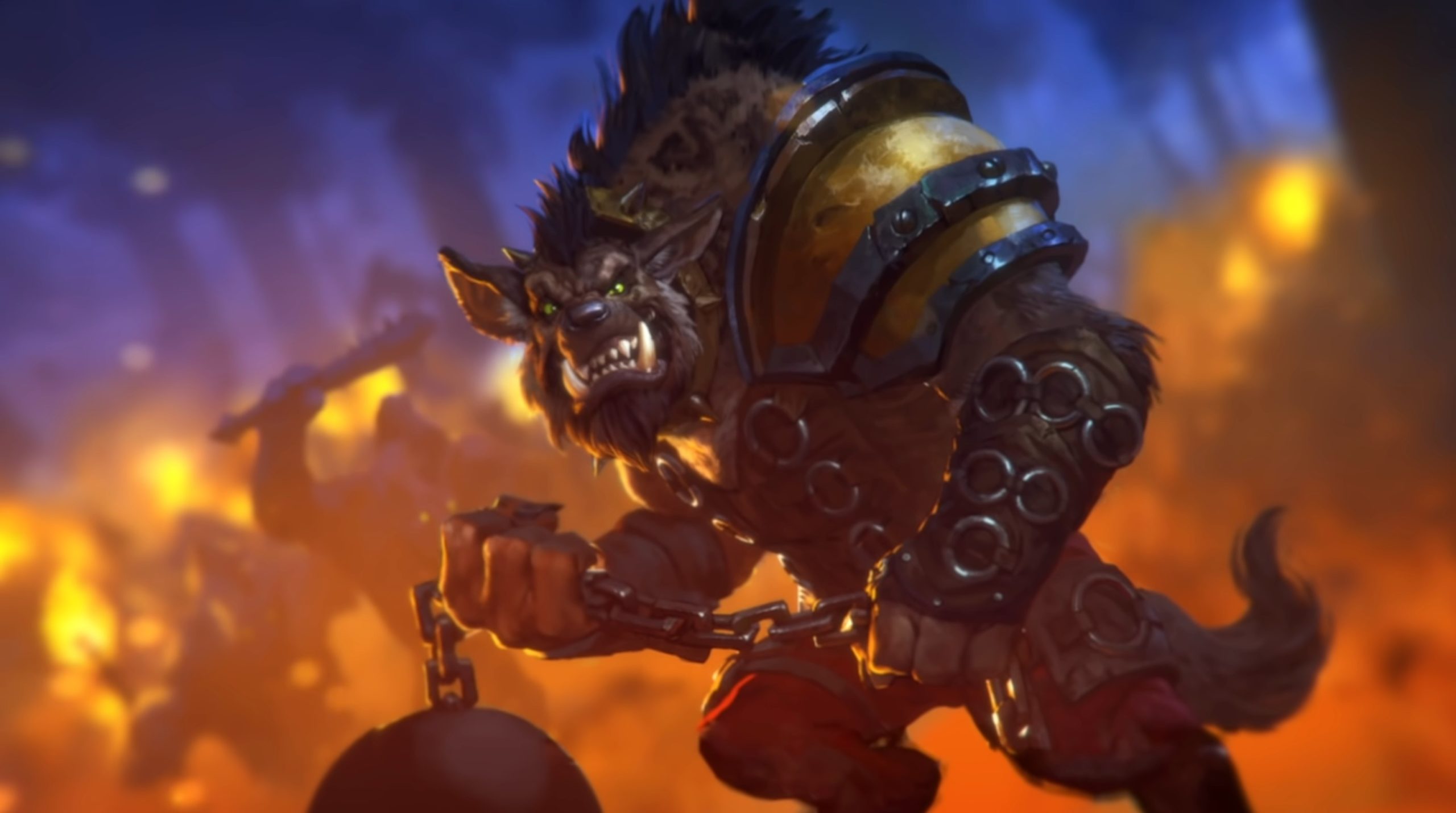 One of World of Warcraft’s most classic and infamous races, Gnolls, have received an update to their model in the alpha version of the game’s upcoming Dragonflight expansion. The most famous of all gnolls, Hogger, has also received a unique model in the Dragonflight alpha.

Hogger’s face and armor have become more detailed in his updated model, while his bottom half is now clad with leather pants as opposed to iron legguards. Additionally, Hogger’s posture is much better in the Dragonflight alpha as compared to his live model. In Dragonflight, he stands fully upright while his neck leans forward, as opposed to having a completely hunched back in the live version of WoW.

At the trade-off of a more updated model, Hogger does look less like a traditional humanoid and more like an animal. If anything, his new appearance resembles that of a dog, as there is more definition to be seen in his fur, paws, and spiked collar. A side-by-side comparison of the two models was posted to the World of Warcraft subreddit, where fans and players agreed that the new version of the famed gnoll looks far less menacing.

WoW’s gnoll model had remained the same since the release of the game in 2004. The new gnoll models being added to the game in Dragonflight were first discovered by WoW coverage site Wowhead.

Hogger’s model was updated in 2020 when he was added as a playable character to another Blizzard title, Heroes of the Storm. However, Hogger’s HotS model was never used in World of Warcraft. Hogger ended up being the final playable character to be added to HotS before the game went into a state of permanent maintenance earlier this month.

The WoW: Dragonflight alpha and beta versions are currently accepting sign-ups from prospective players, with the current wave of alpha testing still ongoing.