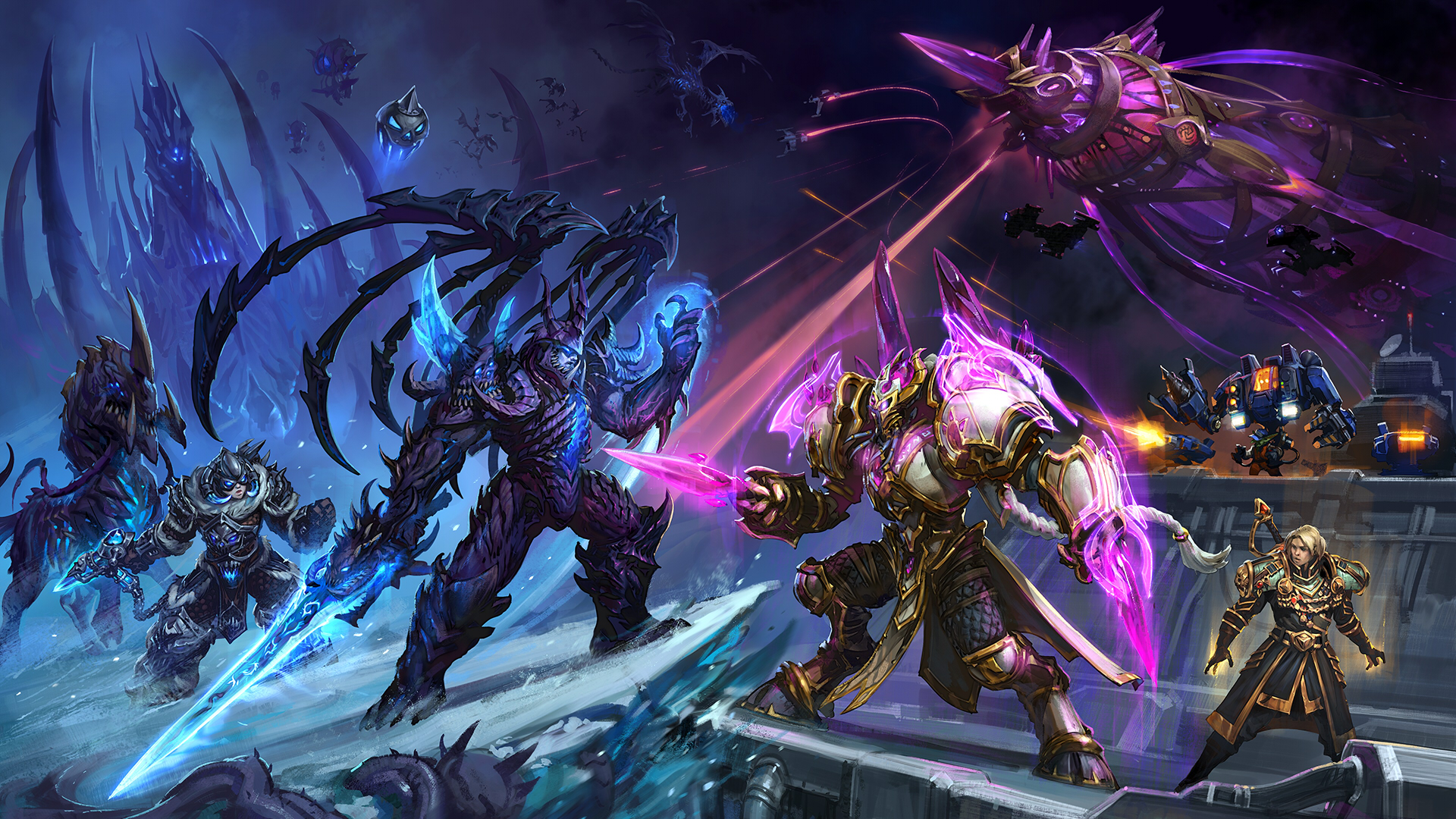 Blizzard has announced that it’s putting Heroes of the Storm on life support.

In a blog post released earlier today, the developer revealed that the MOBA will no longer receive new content or events. The in-game item shop will remain open, but no new items will be added to it. Seasonal rolls for ranked and free hero rotations will continue as normal. Heroes may still receive patches in the future, but they’ll be focused on bug fixes and client support rather than balance changes. Blizzard did note that the game will receive balance updates if needed. As a reward, all players will receive the Epic Arcane Lizard mount in a patch coming next week.

Heroes of the Storm has been considered a dead game by many since Blizzard unceremoniously pulled the plug on the game’s esports scene, the Heroes Global Championship, and redirected many of its developers to other projects back in 2018. Heroes has not received a new playable character since the World of Warcraft mainstay Hogger arrived in 2020, and events and content drops occurred extremely sporadically. Despite the lowered level of support, community organizations and tournaments picked up the slack and provided players with opportunities to pursue their competitive goals.

During its days of live support, Heroes of the Storm struggled to carve out a niche next to bigger and more popular MOBAs like League of Legends and Dota 2. To differentiate itself, it used a variety of maps and map objectives from Blizzard’s franchises to bring characters together in five-vs-five clashes.