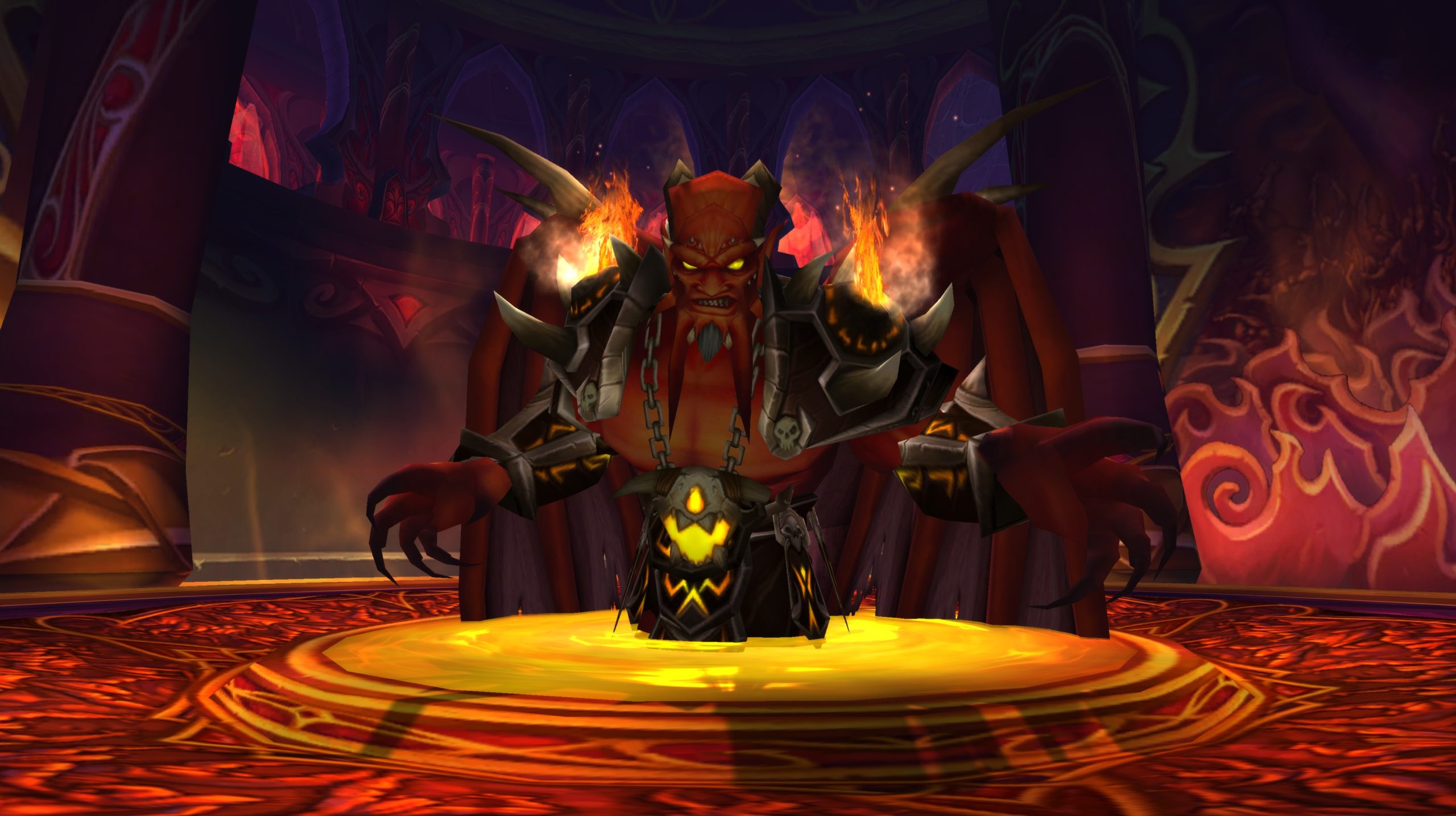 It’s no secret that World of Warcraft Classic’s raid races are far less of a spectacle than those of modern WoW. While retail WoW races set the bar for lengthy raid races—last month’s Sepulcher of the First Ones race lasted 19 days—Classic’s raids are continuing to be tests of lightning-fast quickness for participating guilds.

The Burning Crusade Classic’s most recently released raid, the Sunwell Plateau, was cleared just 51 minutes after its release by the Chinese guild Old School earlier today.

The composition used by Old School to complete the raid consisted of one tank, five healers, seven melee DPS, and 11 ranged DPS players, according to WoW stats tracking site WarcraftLogs. While most other guilds participating in the race killed Kil’Jaeden anywhere between seven and 10 minutes after pulling him, it took Old School just six minutes and four seconds to defeat the boss.

Raid mechanics were far simpler in the early years of WoW, and since players have had knowledge of how those mechanics work since the original release of the Sunwell back in 2007, the Classic version of the Sunwell Race to World First was a walk in the park for many experienced players. For reference, the original Sunwell raid remained uncleared for 62 days, according to historical data compiled by WoW raiding guild Method.

Five minutes after Old School claimed the first TBC Classic kill of Kil’Jaeden, European guild Avatar followed up with their clear of the raid. In fact, the top ten fastest guilds participating in the race all earned their kills on the final boss within 90 minutes of the raid’s opening.

Related: When does WoW: Wrath of the Lich King Classic release?

The Sunwell Plateau is the final raid of TBC Classic. The Classic community will begin to set its eyes on the release of Wrath of the Lich King Classic, a rehashed version of WoW’s third expansion, which will launch later this year.