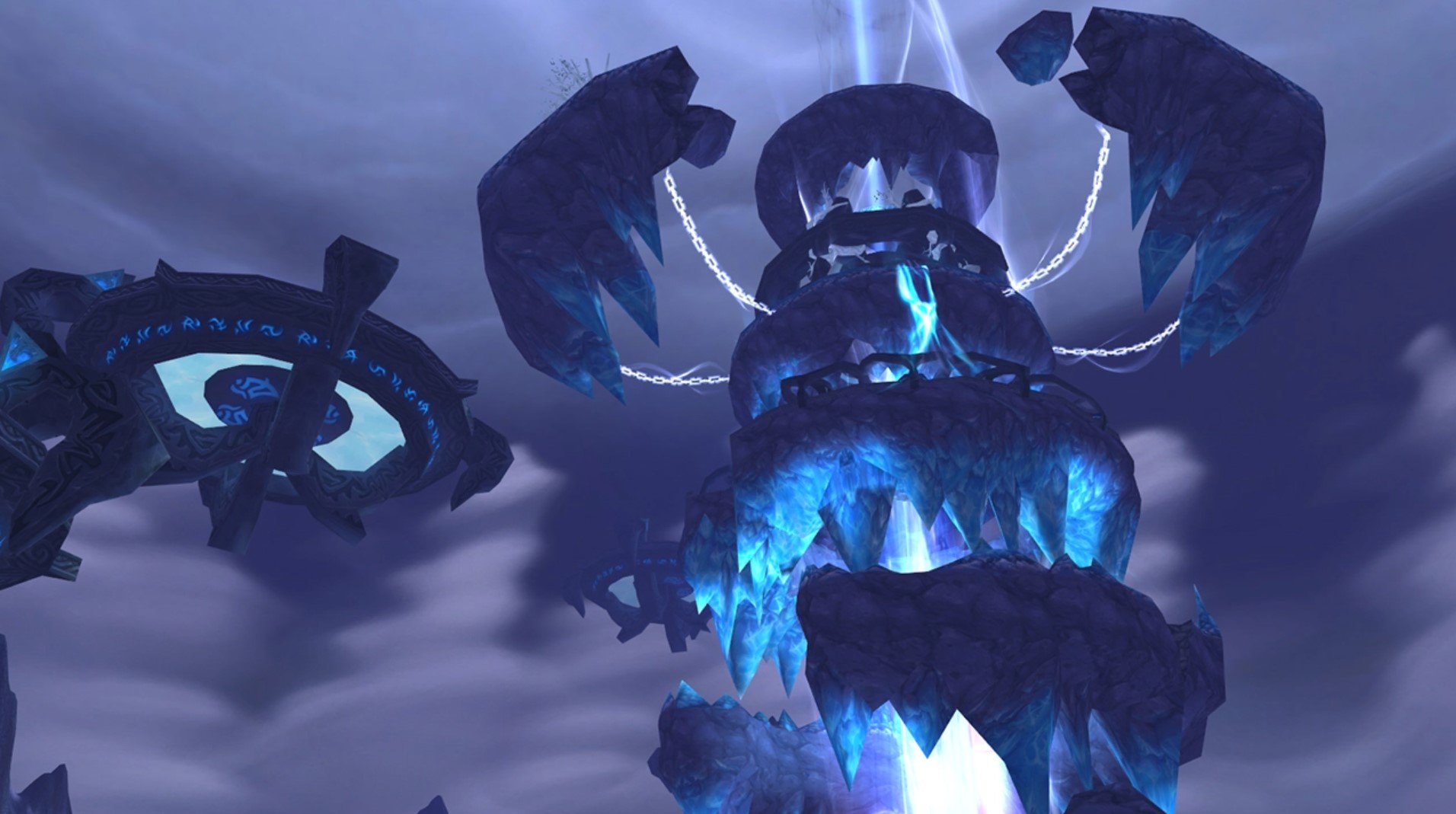 If you’re a World of Warcraft Classic player looking to stick around on The Burning Crusade Classic servers when Wrath of the Lich King Classic launches later this year, you’re unfortunately out of luck. Blizzard Entertainment confirmed that TBC Classic players will not be able to continue playing on TBC-era servers when Wrath Classic launches later this year.

“Our main goal here is to make sure there’s a healthy community for every version of the game, to make sure people are happy, to have people they can play with and connections they can keep for all time,” WoW production director Pat Dawson told Dot Esports in a press conference following the reveal of Wrath Classic. “Every version that we have of this game is quite healthy. I think when we look at it, we do make decisions to ensure that health. One of them is that we’ve determined and discovered that everyone will be moving to Wrath that’s currently on a Burning Crusade server.”

When Classic WoW transitioned to The Burning Crusade servers in 2021, players who participated in the updated reimagining of Vanilla WoW were able to keep their characters on Classic-era servers if they so pleased. But that won’t be the case when the game transitions from TBC to Wrath later this year, according to Blizzard.

Related: When does WoW: Wrath of the Lich King Classic release?

“I think there is something novel and special about that Classic preservation, almost point-in-time, history experience,” Dawson said. “But with Burning Crusade, we’re not offering that option. You will be going to Wrath.”

Wrath of the Lich King Classic has not been given a hard release date, although Blizzard did announce yesterday that the game will be coming at some point in 2022. It’s likely that players will have time to prepare to make the transition to Wrath servers during the pre-patch for the expansion. Blizzard also confirmed yesterday during the reveal livestream for Wrath Classic and WoW: Dragonflight, the game’s upcoming retail expansion, that players will be able to access the Death Knight class during the pre-patch.

While Classic players prepare for the final phase of TBC content, the Wrath Classic beta can be opted into now on the official WoW Classic website.