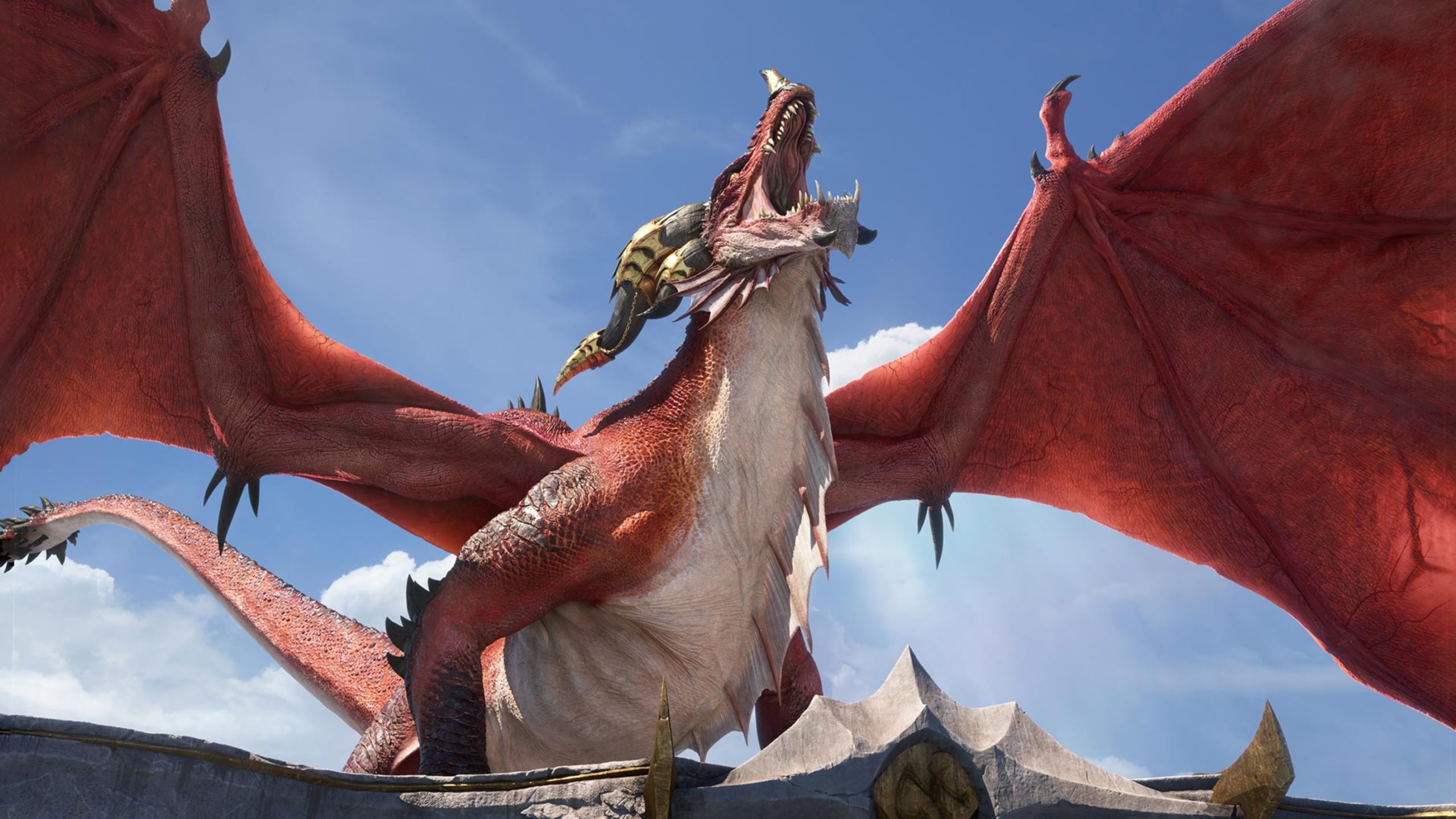 Blizzard has finally unveiled a release date for the next World of Warcraft expansion, Dragonflight. The new expansion will take players into the Dragon Isles, adding not just new quests and raids to the game but also a new class and playable race.

Dragonflight will introduce the Evoker to Azeroth, the first strictly-ranged class since the game launched. This magic-wielding class will be available to play as the game’s new dragon-inspired race, the Dracthyr. Along with these changes, a new system called Dragonriding will come to the game.

Players will be able to fly customizable dragons with momentum and gravity and fly faster than ever before. But with all these new additions, fans may be wondering one thing: When will Dragonflight launch?

When does Dragonflight come out?

World of Warcraft’s next expansion, Dragonflight, will launch on Nov. 28 at 5pm CT. As is standard with WoW expansion releases, the launch time will be the same across all regions, even though the weekly reset timers vary.

Following the game’s release, raid content will open up two weeks later. The expansion’s first raid, Vault of the Incarnates, will open up on all difficulties on Dec. 13. This is a change from previous raid tiers in which the instance opens up on Normal and Heroic one week before opening on Mythic.

Alpha and beta testing for the expansion began in July, and players interested in partaking can sign up on the official World of Warcraft website. Testing for the Dragonflight pre-patch began on Sept. 7, but the exact start date of the pre-patch hasn’t been announced.