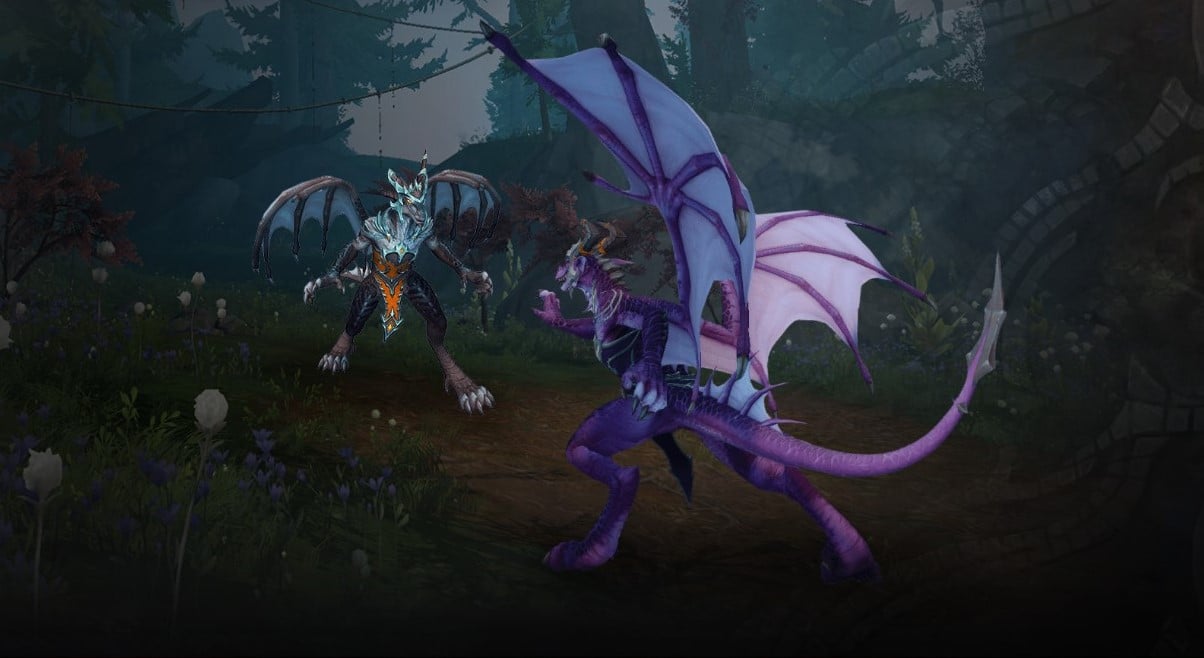 The newest World of Warcraft expansion, Dragonflight, was recently announced by Blizzard Entertainment, serving as the 18-year-old game’s ninth official expansion. Dragonflight will include a new region in the Dragon Isles, the introduction of a dragon-flying game mechanic, and a level cap bump up to level 70.

Another prominent feature of the to-be-released expansion is the new “race-and-class combo,” the Dracthyr Evoker. The Dracthyr race and the Evoker class are both getting added to the game when Dragonflight launches, but they will be exclusive to each other.

Here’s all the information on the Dracthyr Evoker set to be added to World of Warcraft: Dragonflight.

What is the Dracthyr Evoker?

The Dracthyr race can switch between two customizable forms: a humanoid form and a dragon form. The info page for the expansion says that the player will take on the “fearsome draconic form to battle foes and overcome obstacles,” indicating that players will automatically take on the dragon form while in combat. 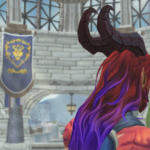 Dracthyr Evokers will also be able to unleash special attacks that they can charge up through magic, such as Dream Breath. This spell type is called Empower. Players can hold down a button on the keyboard to power up spells, with longer charges doing more damage or hitting more targets.

The Dracthyr Evoker is a hero class, the third one behind the Death Knight and the Demon Hunter, with players starting out at level 58—just 12 levels below what will be the new cap at 70. At the character creation screen, Dracthyr Evokers will be able to choose between allegiance to the Horde or the Alliance.