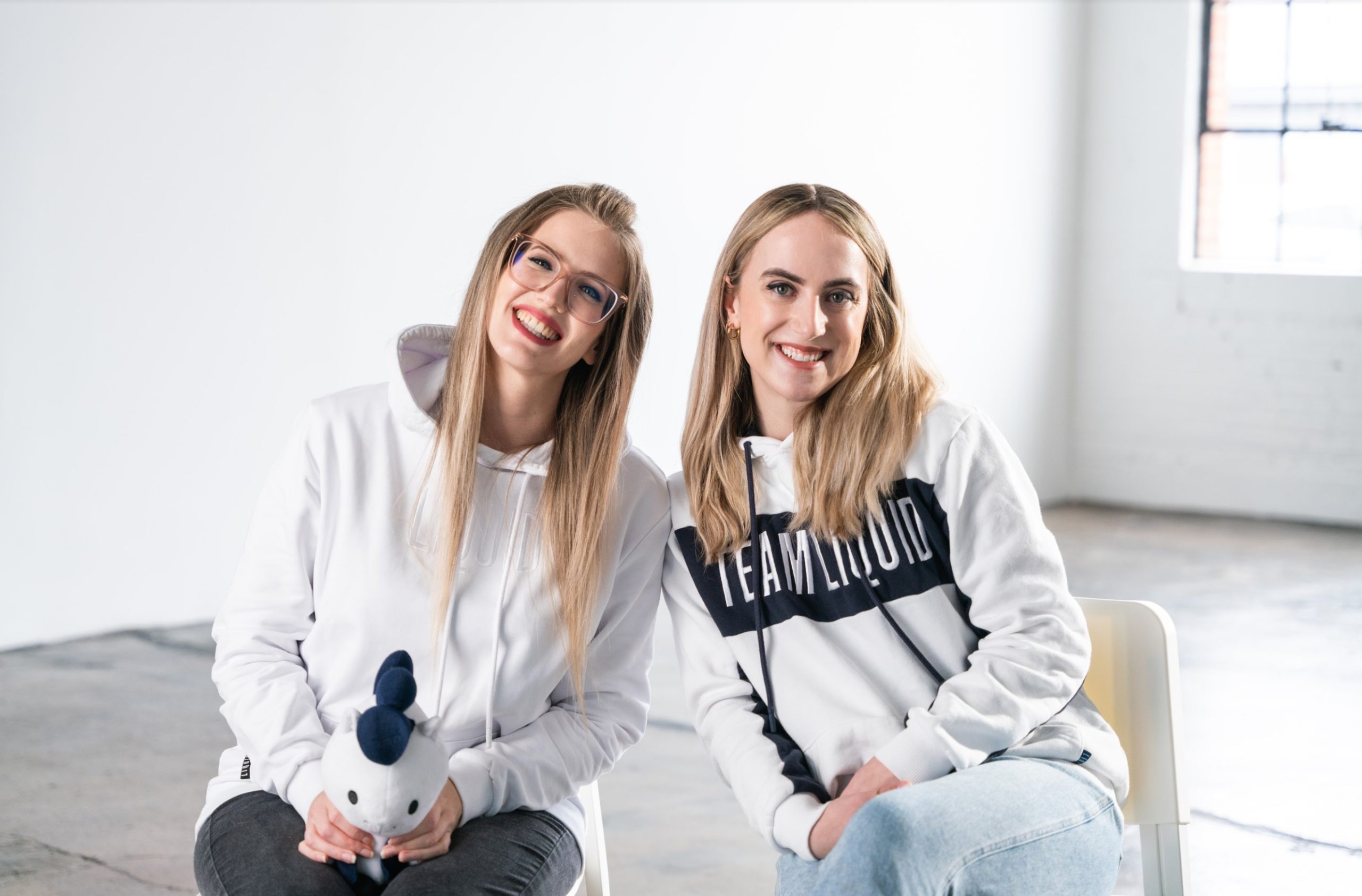 Earlier this year, Liquid acquired the roster of top WoW guild Limit after the team parted ways with its former organization, Complexity Gaming. In an announcement made upon signing Limit and joining the competitive MMO scene, Liquid said it’d be aiming to “make the MMO ecosystem a place infused with diversity, equity, belonging and inclusion.”

Naguura and Eiya, two of the WoW scene’s most prominent streamers, are expected to join Liquid under its content division. The two are prominently known for their work as official broadcasters on WoW esports events, such as the Mythic Dungeon International and the Arena World Championship.

“I am extremely excited to have them on board,” Liquid MMO general manager Azorea told Dot Esports. “When we made the decision to join Team Liquid at the beginning of the year, one of the biggest selling points to me personally was the DEI (Diversity, Equity, Inclusion) initiatives and how they not only talk the talk, but they walk the walk. And that’s very important to me because I think it’s important that we use the opportunities and platforms we have to speak out on social issues.”

In addition to signing two highly respected names in the World of Warcraft community in Naguura and Eiya, Liquid also intends to branch out into other MMO games in the future, including Final Fantasy XIV, as well as the untitled MMO in development at Riot Games. The organization intends to make diversity and inclusion efforts a top priority across the MMO genre.

“I definitely love the fact that Liquid—the first thing they do—they come into the WoW space and they immediately try to promote women in Warcraft, women in MMOs, women in esports generally,” Naguura told Dot Esports. “They try to promote that and help the cause, and that’s just an amazing thing to see … I think they can make a lot of things happen, especially with picking up a lot of women already and promoting women who are part of the competitive scene, as well.”

Naguura and Eiya are two of the most well-known names in modern competitive WoW, with the former even having competed in World First races during past WoW expansions. In 2015, Naguura competed alongside top WoW guild Method as one of the few women to participate in professional WoW at a high level. Eiya, despite not having competed in professional WoW events, is still a respected voice in both the game’s PvP and PvE communities. Most recently, she hosted the latest edition of the Burning Crusade Classic Arena Tournament.

“[Eiya] is deeply integrated into the community and she’s deeply involved in the production side of things, so I really look forward to working with her to provide mentorship to women who also want roles specifically around the camera and the esports side of things,” Azorea said of Liquid’s new signee.

World of Warcraft, a flagship title in the MMO genre, was propelled to the forefront of controversial discussions in 2021 when multiple high-ranking members of Blizzard Entertainment, the game’s developer and publisher, were accused of sexual harassment, leading to a company-wide lawsuit.

As a result of the Blizzard lawsuit, the WoW development team made a conscious effort in 2021 to alter many in-game items, quests, and art pieces that may have been deemed explicit or suggestive in a manner demeaning to women. Additionally, any WoW NPCs named after former Blizzard employees who were specifically mentioned as offenders in the lawsuit, such as Alex Afrasiabi and Jesse McCree, were either renamed or removed.

Beyond these signings, Liquid plans to create an “advisory council of women” in MMO gaming at some point in the future, with high-ranking female members of the organization’s MMO division such as Naguura, Eiya, and Azorea leading the way for sweeping changes in regard to diversity and inclusion.

Liquid’s WoW team is currently participating in the Sepulcher of the First Ones Race to World First, which is expected to continue through the next week.