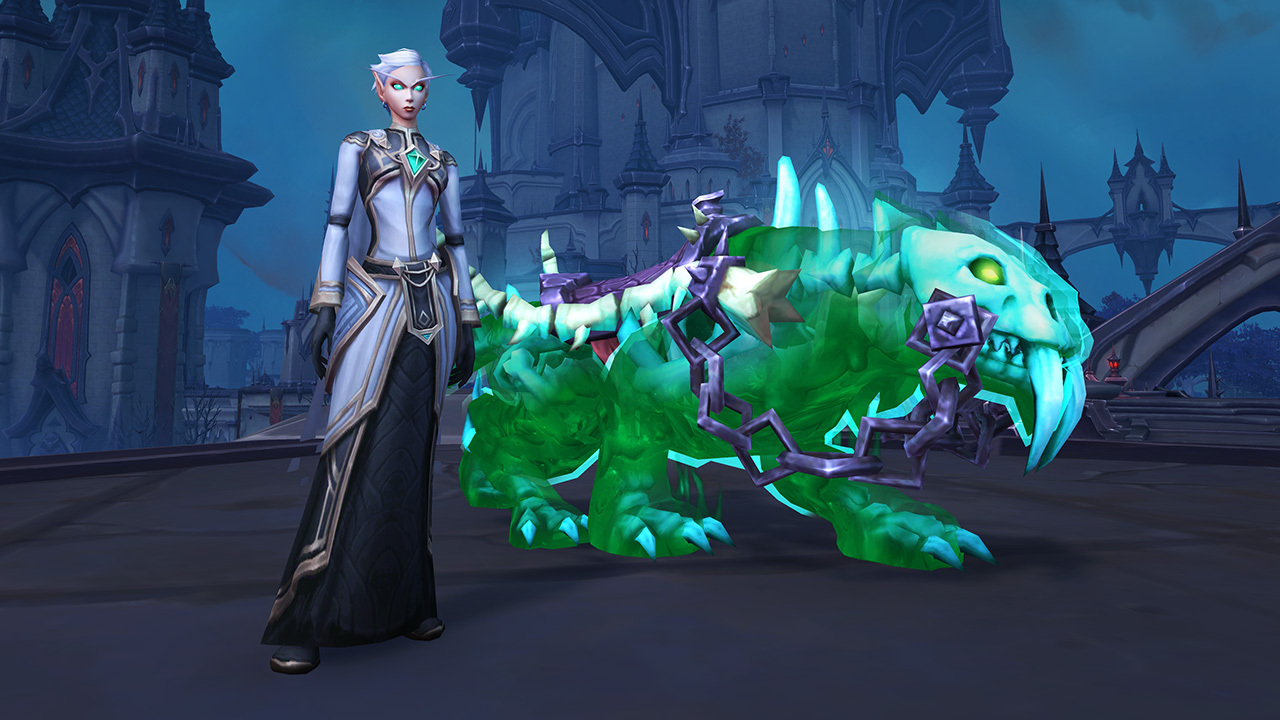 The latest World of Warcraft expansion, Shadowlands, alongside Warlords of Draenor, is the least liked expansion community-wide in recent years due to lack of content and lore retconning, content time-gating, slow and repetitive leveling, tedious borrowed power systems, mundane tier sets, and Torghast or rather, Choreghast. Even though Blizzard Entertainment has, throughout the expansion, fixed some of many mistakes, the Shadowlands expansion won’t be missed.

Since Shadowlands’ storyline peaked with Patch 9.2, Eternity’s End, and the next expansion, Dragonflight, surely won’t hit the live servers for several months at least, Blizzard introduced season 4 on Aug. 2 in Shadowlands to keep the WoW community busy. Although season 4 brought no fresh content, there are more than enough achievements, rewards, and mounts worth collecting.

Season 4, reportedly a passion project of only a few Blizzard developers, aimed to hold the attention of the WoW player base as they impatiently wait for Dragonflight and Wrath of the Lich King to launch. Season 4 brought about eighth returning dungeons, new seasonal rewards including mounts and titles, and fresh mythic+ affixes. On top of that, Blizzard spiced up Shadowlands PvE system with fated raids that empower raid bosses and drop stronger loot.

Season 4 is a great time-killer

Season 4 is Blizzard’s experiment and a giant band-aid to solve content draught till the release of Dragonflight and Wrath of the Lich King Classic. Season 4, with such limited sources and only a few developers to spare, actually did surprisingly well. Although season 4 lacked testing and there are some buggy encounters, it’s definitely a good time-killer. Since season 4 only briefly visited PTR realms, some encounters, like Karazhan bosses, are definitely overtuned. Besides, recycled content is not ideal in any case, however, old mega-dungeons with new affixes give Shadowlands a fresh look and significantly ease the waiting time.

In conclusion, season 4, although lacking testing and tuning, seems like a successful experiment and a great distraction until the release of Dragonflight and Wrath of the Lich King.