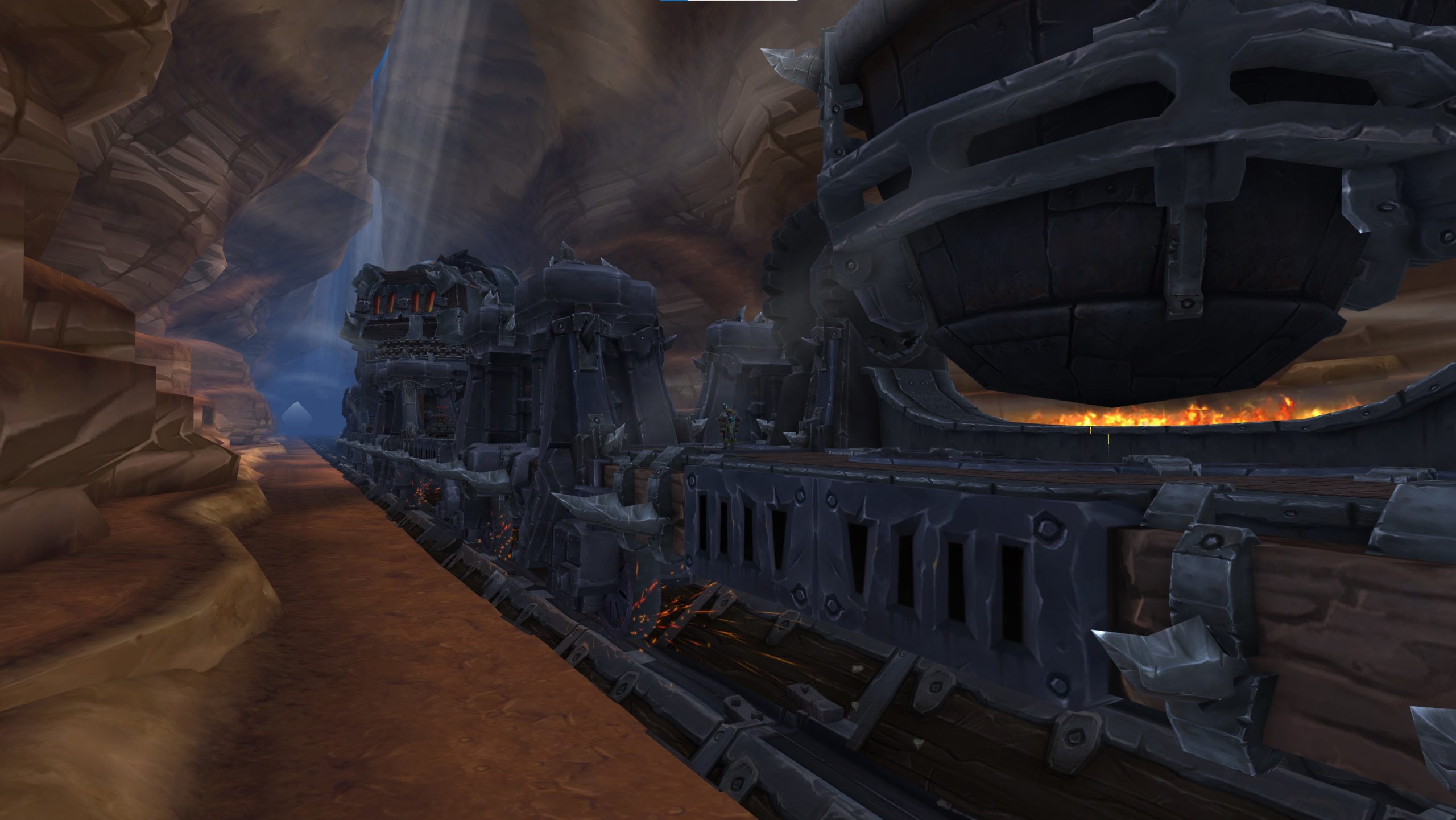 World of Warcraft: Shadowlands is reaching its conclusion, with the game’s next expansion, Dragonflight, set to release later this year. Before Shadowlands sails off into the sunset, the expansion has one final season of content left to offer players.

Shadowlands season four will bring about new content in both the PvE and PvP spaces, with a new lineup of Mythic+ dungeons and raids available to play during the season. In opposition to past end-of-expansion seasons, the final season of Shadowlands will scale content from throughout the expansion back up in difficulty, giving players a full experience of everything Shadowlands had to offer across its two-year run.

Additionally, season four should give players a taste of what future Mythic+ seasons may look like, as dungeons from older expansions will be brought into the map pool this season. Blizzard Entertainment plans to make legacy dungeons from older expansions more prominent in future Mythic+ seasons, and Shadowlands season four will serve as the keynote for that upcoming change.

What dungeons will be included in Shadowlands season four?

Dungeons from Shadowlands, Battle for Azeroth, Legion, and Warlords of Draenor will be in rotation during the fourth Shadowlands Mythic+ season. Here are the eight Mythic+ dungeons in the lineup for Shadowlands season four.

What is the Shadowlands season four Mythic+ affix?

The new seasonal affix introduced for Shadowlands season four is “Shrouded,” which will add an extra challenge to all keystones levels 10 and up. This affix will bring Dreadlords into each dungeon, as they’ll disguise themselves among ordinary enemies. It’s up to players to uncover and defeat these Dreadlords and claim the buffs they have to offer.

Players will still be able to push for the “Keystone Conqueror” and “Keystone Master” achievements in season four, although the requirements for the two achievements have been pushed down to 1500 rating and 2000 rating, respectively, due to a smaller pool of dungeons to play this season.