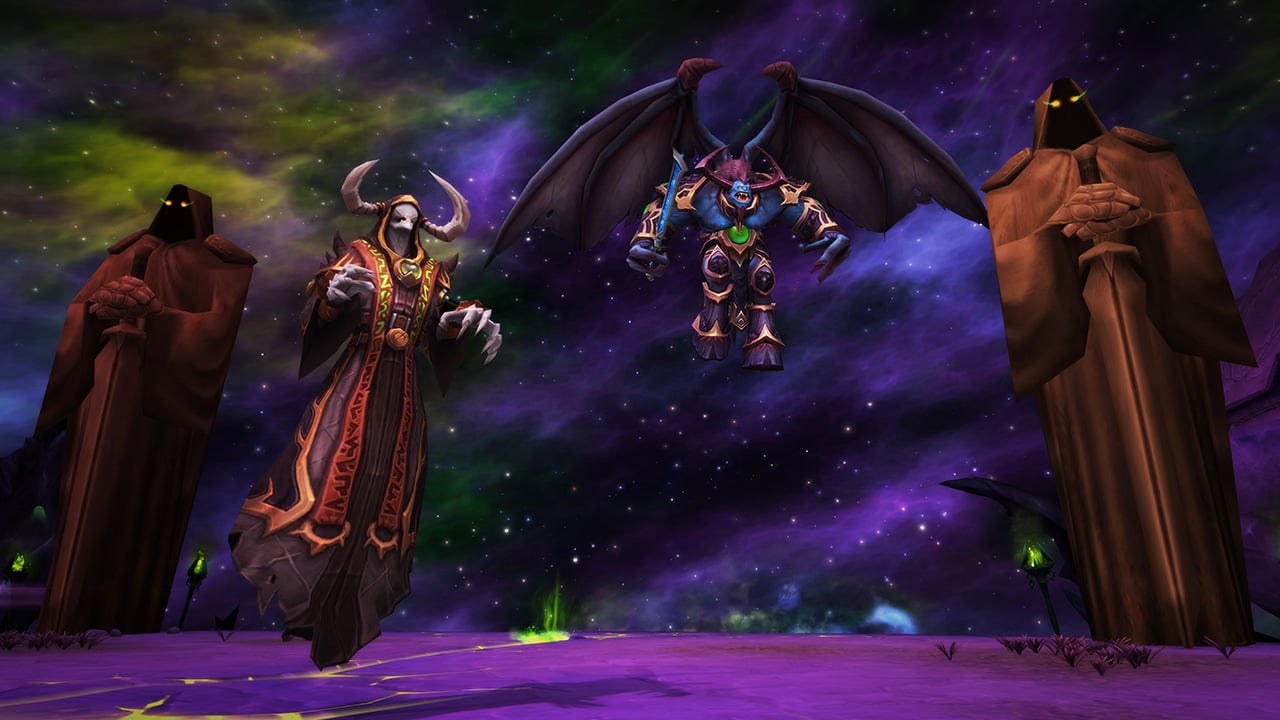 The popular Mage Tower will be returning to World of Warcraft on a permanent basis on March 29, the game’s development team announced earlier today.

The Mage Tower, which was originally introduced in 2017 as a limited-time feature for the Legion expansion, previously returned to the game in December 2021.

The Mage Tower is a unique game mode that gives WoW players a chance to test their strength in class-specific challenges. Rewards for completing the challenges inside the Mage Tower include full transmogrification sets for your class, as well as the Soaring Spelltome mount.

Related: How to earn the Soaring Spelltome mount in World of Warcraft

“Having heard feedback and seen how it has played out, we agree that a personal skill challenge being available only for a short window of time every few months isn’t in the spirit of these types of event,” Blizzard said in an announcement made earlier today.

Next week, the Mage Tower will return to WoW permanently, giving players the chance to complete any challenges and earn any rewards they might have missed out on when the Mage Tower was launched previously.

The Mage Tower is set to go live permanently in World of Warcraft on March 29.