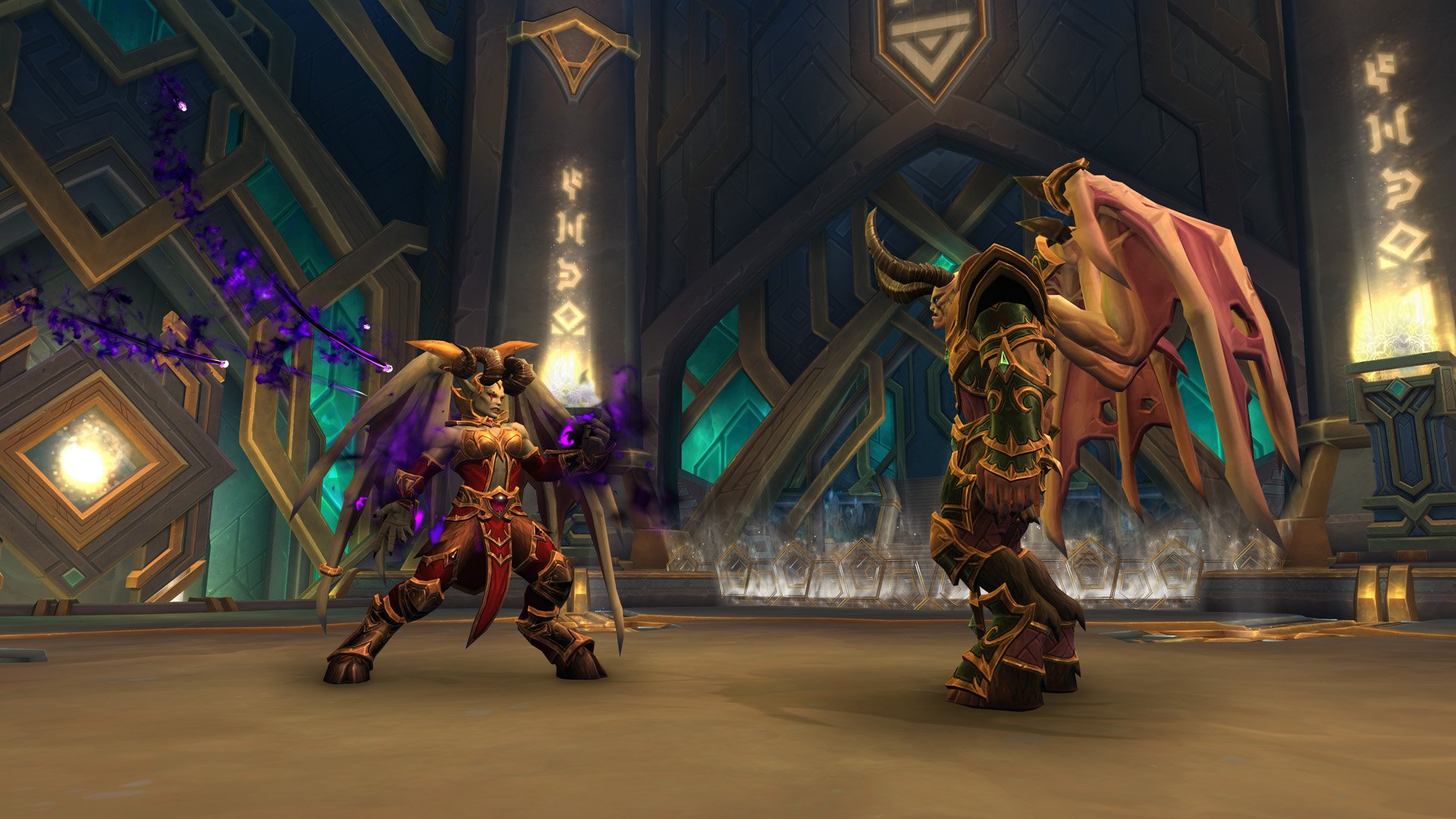 Echo earned their first lead in World of Warcraft’s Sepulcher of the First Ones Race to World First, pulling past Team Liquid for the first time since the 12-day event began. With their kill on the Lords of Dread, Echo have now slain nine of the 11 bosses in the Sepulcher, and stand just two kills away from a second straight RWF victory.

Across the first eight encounters of the raid, Team Liquid earned World First kills on seven of them, nearly holding a wire-to-wire lead throughout the duration of the event. The only boss for which they didn’t earn the World First title was the opening boss of the raid, the Vigilant Guardian. The first kill on that boss belonged to a guild known as The Early Shift, who have yet to take down any more bosses in the Sepulcher.

It took Echo just 62 attempts to earn their World First kill on the Lords of Dread. In contrast, it took the team 361 attempts to down Halondrus, and 152 attempts to move past Anduin, two previous bosses that Echo spent nearly a full week of time against.

With their kill on the Lords of Dread, Echo move into sole possession of first place in the Race to World First. Only Rygelon, the penultimate boss of the raid, will need to be downed before the world can get a glimpse of the WoW: Shadowlands’ final boss, the Jailer.

Yesterday, Team Liquid invested several hours into Rygelon, pulling the boss 28 times and bringing it below the 70 percent HP threshold before moving back to Lords of Dread. Liquid and Echo should be expected to compete for the top prize in the RWF through the rest of the event.