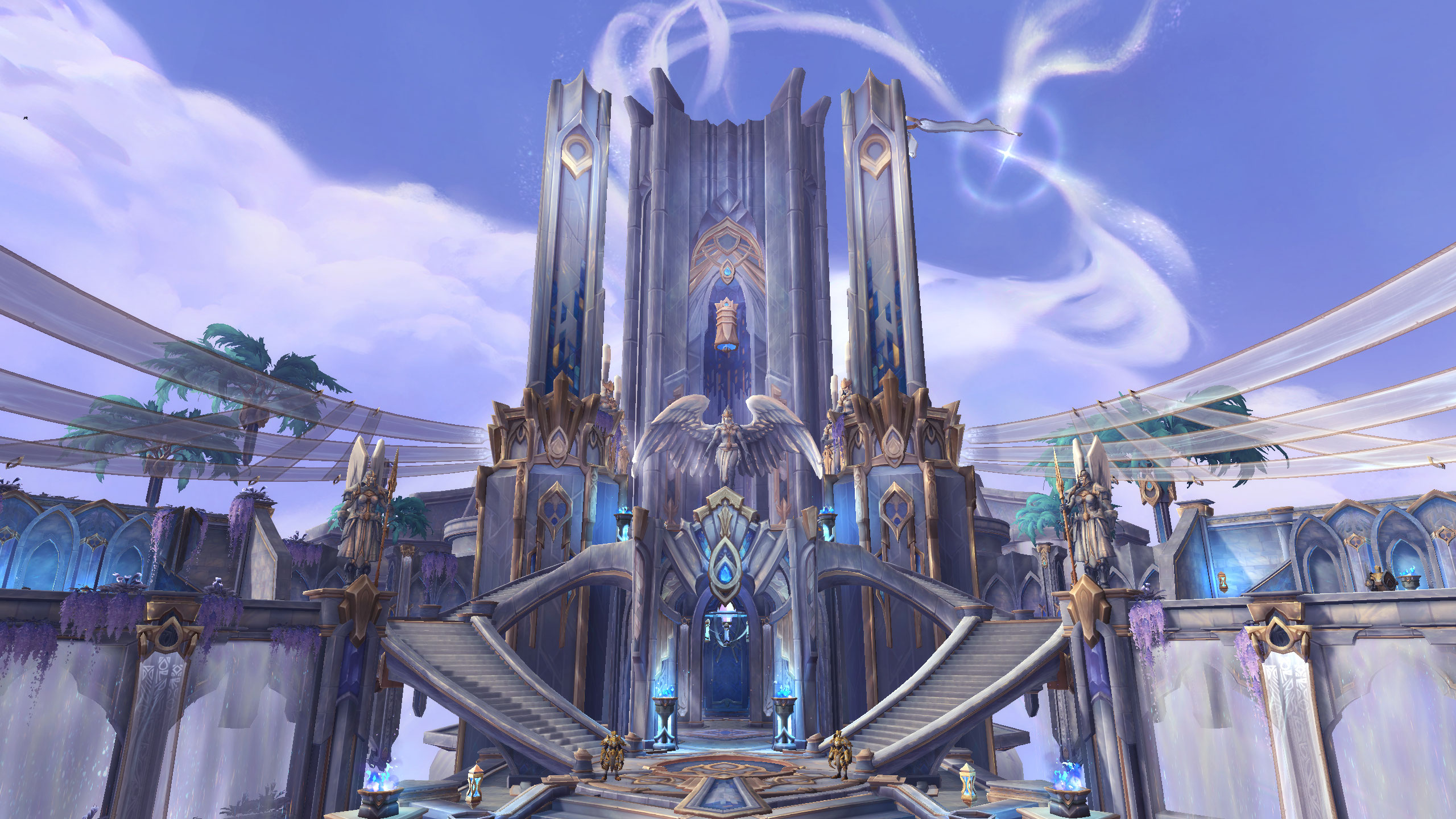 Blizzard is experimenting with changes to the way PvP gear operates in World of Warcraft Patch 9.1, Chains of Domination.

In the upcoming patch, PvP gear could see its item level increase in PvP situations, with no added effect outside of matches. For example, a piece of PvP gear with a 213 item level will only have that item level in battlegrounds and arenas. In PvE content, that gear will normally sport a 200 item level. A difference of 13 item levels appears to be the standard for all pieces of PvP gear in PvE scenarios. It’s unclear if open-world War Mode will be affected by this proposed change.

In its current form, PvP gear is a tool in a PvE setting. The stats and bonuses received from PvP gear are just as beneficial as those received from PvE gear. Additionally, the methods of obtaining PvP gear are far more accessible than those of PvE gear since players can play countless PvP matches to increase their rating—and item level—without much restriction.

If Blizzard’s proposed changes end up shipping alongside Patch 9.1, the amount of PvE-focused players engaging in PvP content could decrease significantly. Throughout the launch period of Shadowlands, dedicated raiders and Mythic+ players dove headfirst into PvP matches since they provided a significant boost in the gearing process. During Complexity Limit’s world-first kill of Sire Denathrius in Castle Nathria last December, many of the team’s DPS players were decked out in PvP gear.

If these changes end up making it into the game, however, it’d be difficult to see why PvE players would participate in PvP content if the gear they’d receive from it would take significant nerfs outside of a PvP setting.

Patch 9.1 is now available for testing on the Public Test Realm, but these changes haven’t made their way onto the PTR as of yet. Patch 9.1 isn’t slated to hit the live WoW servers until this summer.