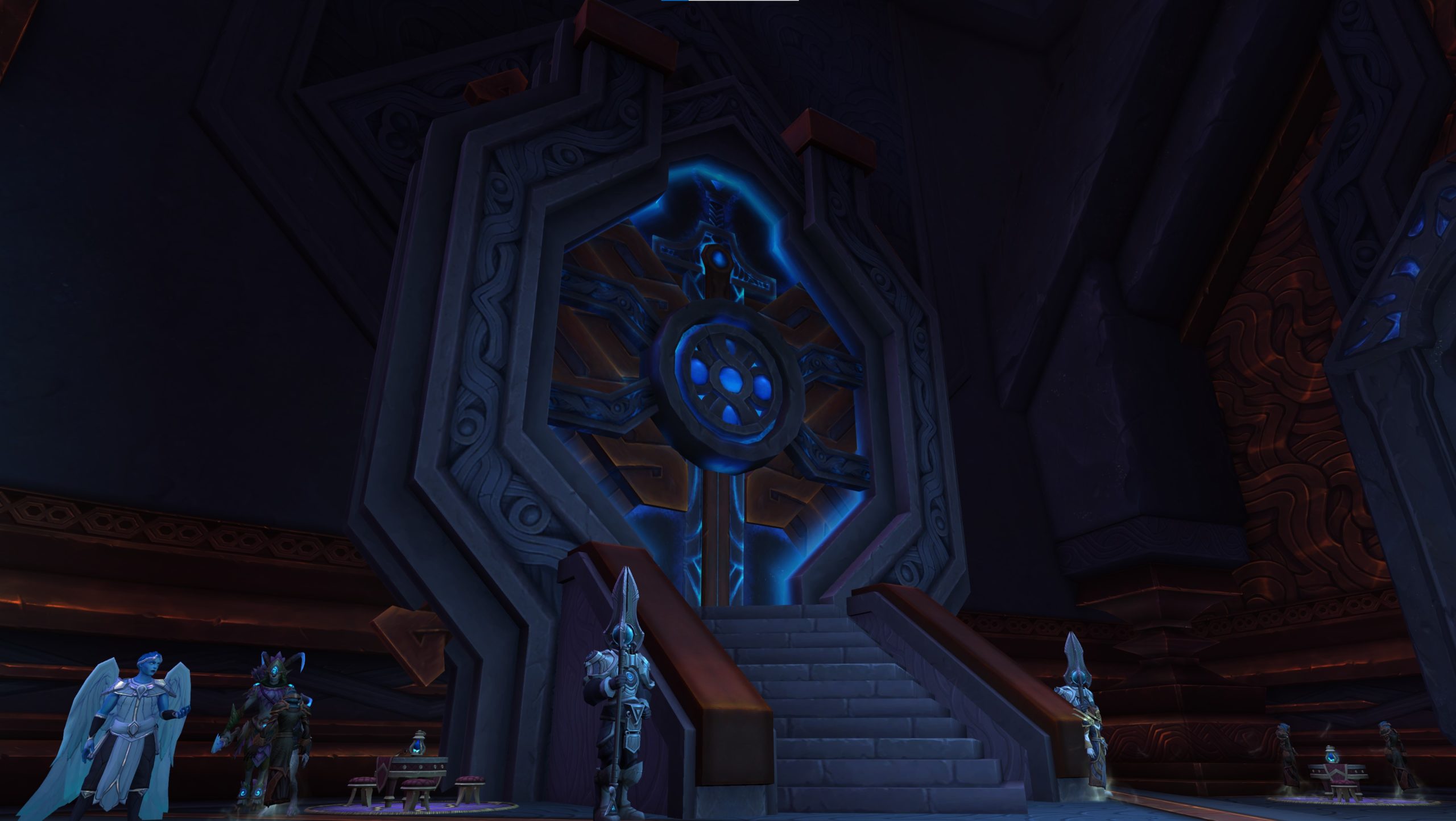 The requirements to earn rewards out of World of Warcraft’s Great Vault will be decreased in Season 3 of the Shadowlands expansion. Loot earned from defeating raid bosses, participating in PvP matches, and completing Mythic+ dungeons will be easier to obtain when Season 3 of Shadowlands goes live on March 1.

In the upcoming season, players will only have to defeat two raid bosses instead of three to earn a piece of loot from the Sepulcher of the First Ones in their vault. To earn three pieces of loot from the raid in the Great Vault, players will only need to defeat eight bosses during the previous week. Players originally needed to beat nine during the first two major Shadowlands patches.

“The new thresholds for the raid requirements will map better to the structure of the Sepulcher of the First Ones raid, especially for groups attempting to move from one difficulty up into the next,” said Blizzard in a post on the WoW forums today.

Beyond raid-related loot, items from Mythic+ and PvP content are also being made easier to earn. To earn three pieces of Mythic+ loot in your vault in Season 3, you’ll only have to complete eight Mythic+ dungeons in a single week. So far through Shadowlands, players have had to complete 10 dungeons to earn three items in the vault.

PvP players will also notice the amount of Honor required from rated matches will be lowered. Moving forward, in order to earn three PvP pieces from the Great Vault, players will only be asked to earn 5,500 Honor instead of the current 6,250.

WoW: Shadowlands Patch 9.2, Eternity’s End, launched earlier this week. Shadowlands Season 3, which includes the game’s new raid, the Sepulcher of the First Ones, and resets to in-game leaderboards for PvP and Mythic+ content, will go live on March 1.