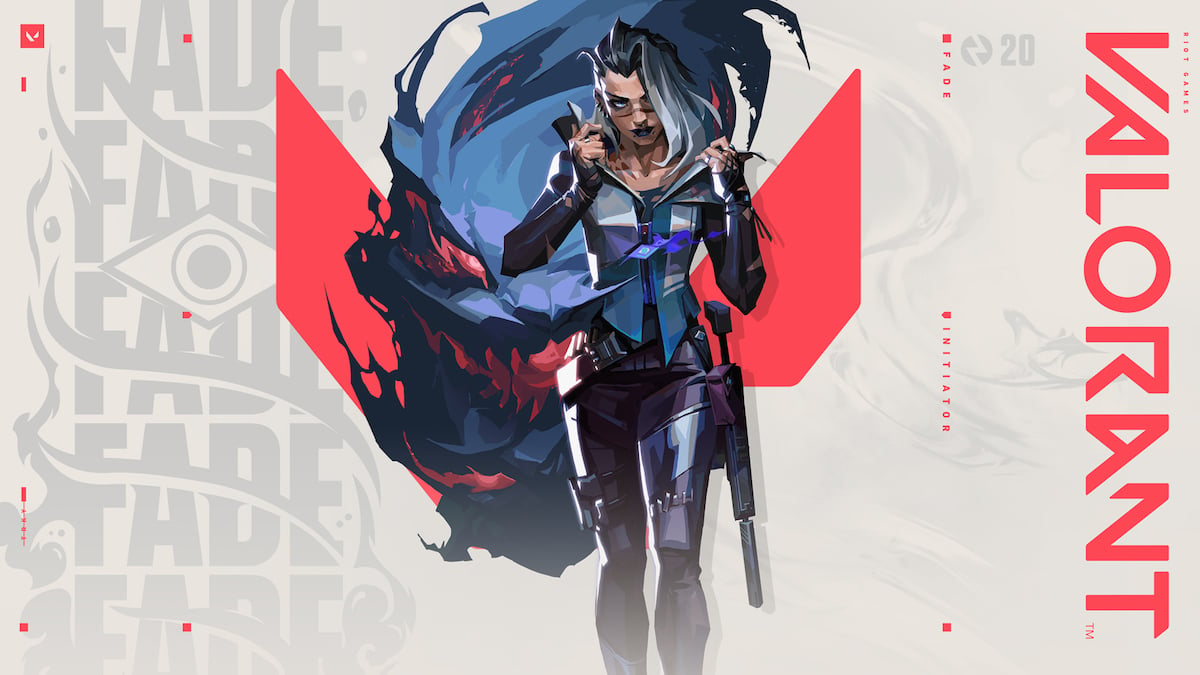 Designing a new character for VALORANT isn’t an easy feat. Finishing the graphics of a new character is only the half of the process since they’ll also need a voice to bring them to life. Even if you have the most beautifully designed character, it may not mean much if you don’t have a voice that suits that character’s roots and design.

Fade, the Turkish initiator, made her VALORANT debut in April, and fans have been trying their best to get to know the agent to play to her strengths ever since.

If you don’t consider yourself as a tryhard, however, you can simply wait for competitive players to crack the code and enjoy the attention to the detail in Fade’s design.

Who voiced Fade in VALORANT?

Fade’s voice actor is Selin Çuhadaroğlu, a Turkish actress who’s been active in her field since 2015. Unlike most actresses and actors in the region, Çuhadaroğlu’s career started with a mixture of both global and local projects.

Right after she was done with her high school education in Enka Schools, one of the top educational institutes in Turkey that especially focus on foreign languages, Çuhadaroğlu attended the Stella Adler Academy of Acting and Ivana Chubbuck’s Studio.

While she was busy completing her education, Çuhadaroğlu also took part in productions such as Further Instructions (2015), Cedar Sequoia International (2015-2017), and Let’s Kick It (2017).

Çuhadaroğlu’s most recent work include the Turkish TV-Show Akıncı and VALORANT, where she dipped her toes into the gaming scene for the first time. Despite the fact it was Çuhadaroğlu’s first time voicing a game character, she received praise from Riot employees and stated she “had the best time giving voice to Fade.”

VALORANT’S Narrative Lead, Joe Killeen said “The Fade recording sessions with Selin Çuhadaroğlu and the team is an experience I won’t soon forget, such awesome memories.” The game’s Senior Narrative Writer, Ryan Clements, also commented on his experiences and added “I have to stress how perfect Selin Çuhadaroğlu was for this character. I feel so fortunate that we were able to work with her on bringing an authentic (badass) Turkish voice onto the team.”