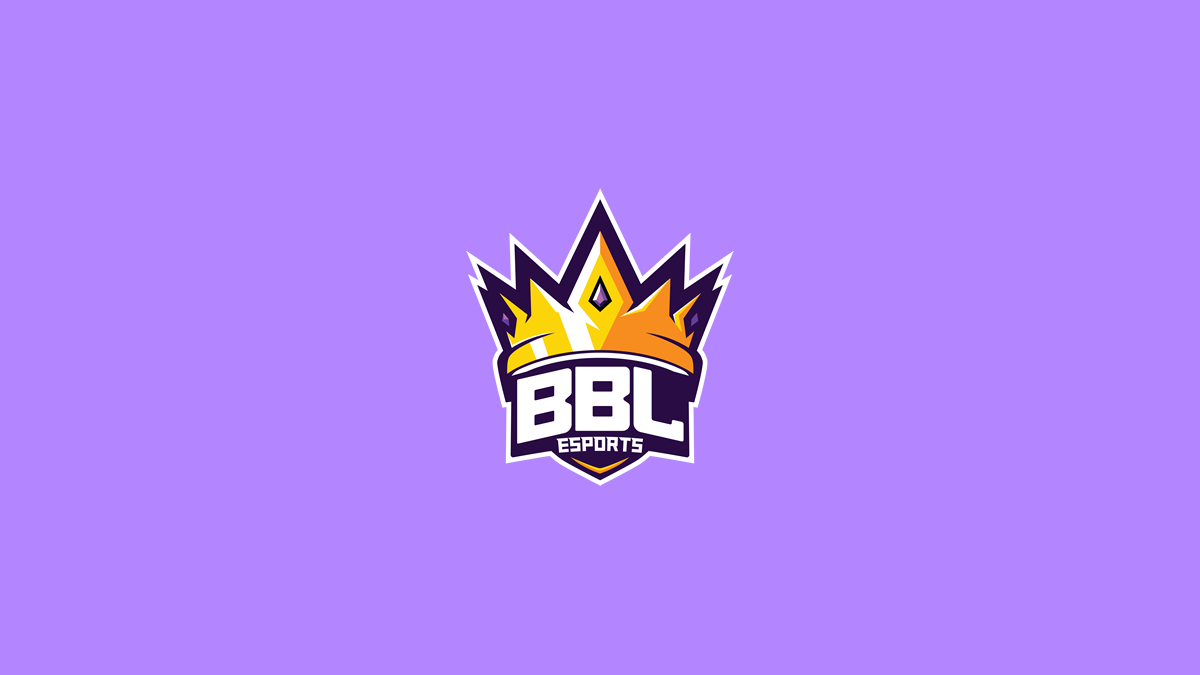 The full list of VALORANT teams set to become partners with Riot Games when the new VCT ecosystem begins in 2023 is slowly being released via official reports. These teams will compete in one of three top-tier global leagues: one for EMEA, one for the Americas, and one for Asia.

These teams will be granted sponsorship opportunities and will receive a stipend to support their roster, while also having direct opportunities to qualify for international VALORANT events alongside other perks.

In EMEA, some familiar faces make up the list of reportedly partnered teams: Fnatic and Team Liquid frequently appeared across several EMEA Challengers events and both Champions tournaments over the past two years. KOI and Karmine Corp are organizations on the rise that competed in regional league competitions this past year. Team Vitality, Natus Vincere, and Heretics have also reportedly been accepted.

But another name that’s appeared on the reported list and may be unfamiliar to international or even European VALORANT fans is BBL Esports.

Who are BBL Esports in VALORANT?

BBL Esports is an all-Turkish team managed by a Turkish organization, along the likes of SuperMassive Blaze and Futbolist. Turkey as a region has produced some incredible world-class talent including Fnatic’s Emir Ali “Alfajer” Beder and Heretics’ Melih “pAura” Karaduran, the latter of which previously played for BBL.

Istanbul, Turkey was the site of the recently held Champions 2022 tournament, and the country is clearly a haven for VALORANT fans and on-the-rise talent.

Who are the players on BBL Esports?

They are coached by Sezgin “Fabre” Kalaycı.

What has BBL Esports done in VALORANT?

BBL Esports have been one of the consistently best teams out of Turkey over the past two years. In 2021, they routinely finished in the top echelon of teams competing at Turkish Challengers events. In 2022, they were the only team from Turkey to qualify for and compete in both EMEA Challengers stages, going 2-3 in both stages and picking up wins over Acend, NAVI, BIG, and Turkish rivals SuperMassive Blaze.

It’s unclear currently if one or more Turkish teams will be partnered alongside BBL Esports. If they’re the sole team representing Turkey, though, BBL could realistically have its pick of players from a stacked region, excluding the already signed Alfajer and pAura of course.