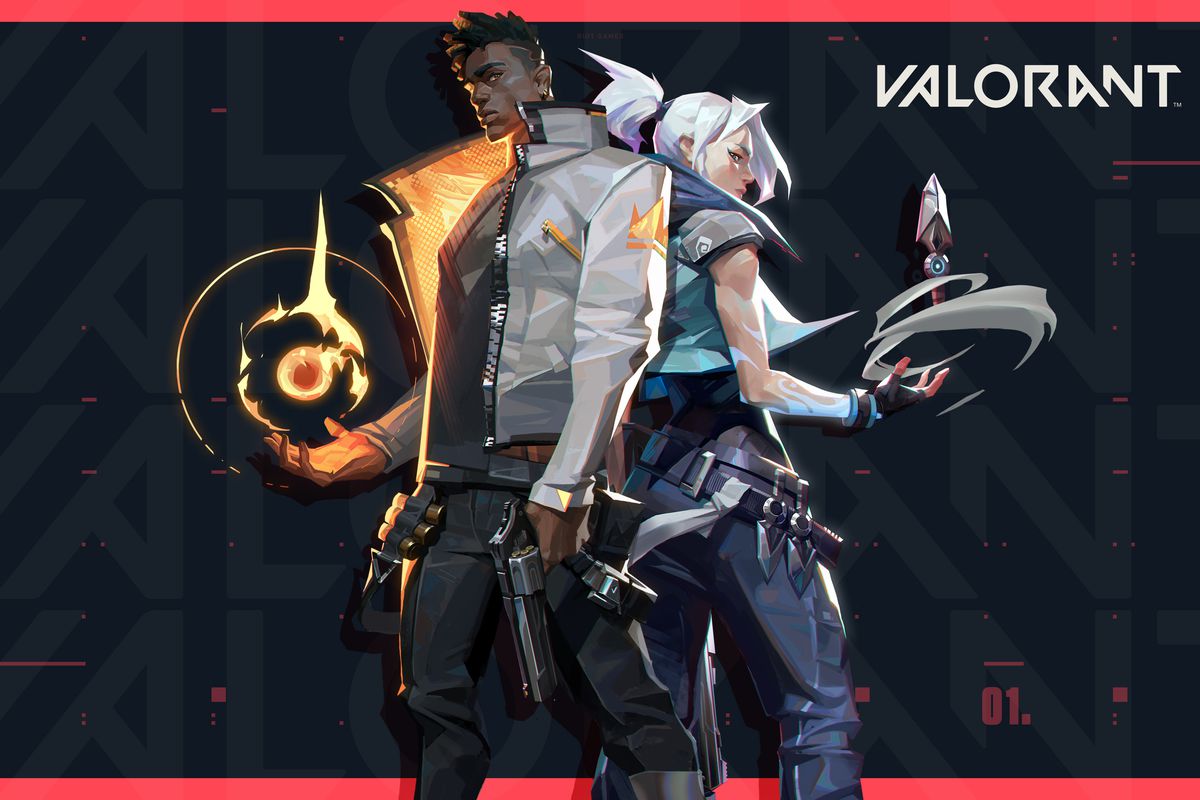 It’s the moment you’ve all been waiting for. The grand debut for one of the biggest games of the year kicks off today.

The game, created by the developers of League of Legends, Legends of Runeterra, and Teamfight Tactics, will include nine playable characters at launch, each with a unique set of abilities.

On day one of the beta, VALORANT will be available for players in North America, Europe, Russia, and Turkey. But in the weeks and months to come, this will extend to Asia, Africa, and South America, according to Riot.

To partake in the closed beta, all you have to do is register for a Riot account, link your account to a Twitch account, and watch specific VALORANT closed beta streams highlighted on the platform.

You might need a little bit of luck on your side, but there will be thousands of keys up for grabs, according to Riot.

The beta starts on April 7 at 7am CT (1pm BST / 2pm CEST). It will conclude in the summer just before the game launches.