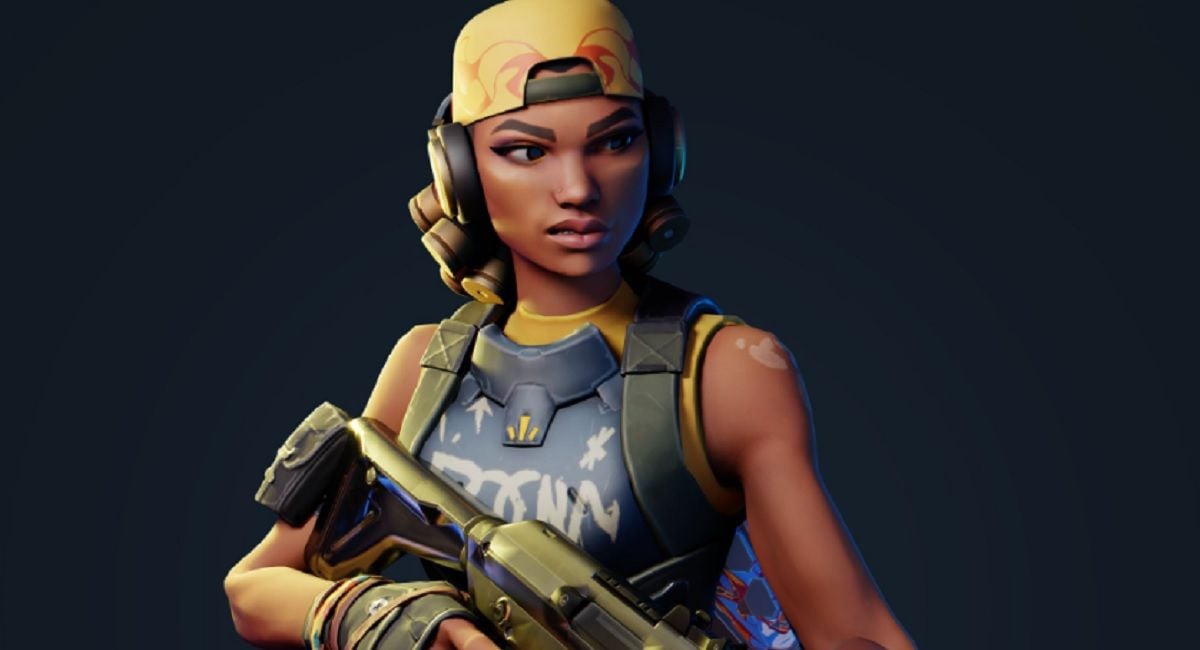 Riot Games’ tactical shooter VALORANT won’t have a surrender feature at launch. But the developers have confirmed that the option will find its way into the game.

Ziegler said Riot has cracked down on AFK violations and play data indicated that the tactical shooter has been experiencing fewer AFKers. Still, the VALORANT team wanted the option for “a team to take agency of the situation” and have choices in playing or leaving safely should such unfortunate circumstances arise.

For now, it seems like the surrender feature will be tied toward game-breaking circumstances such as leavers. There’s no solid confirmation, however, so it could end up looking a lot more like League of Legends’ option.

On the main five-vs-five League map, Summoner’s Rift, surrenders can be called after 15 minutes and before 20 minutes only if the vote is unanimous. The requirement drops to 80 percent of the team after 20 minutes.

Unlike League, the propensity for comebacks in VALORANT is much higher. Besides the inherent round-based nature of a tactical shooter that soft resets the state of the game, maps are likely to have a bias toward either offense or defense. This could mean that a massive lead before changing factions will look bad on paper but could easily be turned around given proper execution and understanding.

There won’t be a surrender feature for a while, but there will be a new game mode named Spike Rush for players to enjoy. It’s a fast-paced, best-of-seven mode where every single person on the attacking squad has a Spike and players get the same random weapon to duke it out.

The first patch notes for the game were also released, so you can read up on them before jumping into the official launch.

Get ready to quell the flames when VALORANT ignites at 7am CT today.