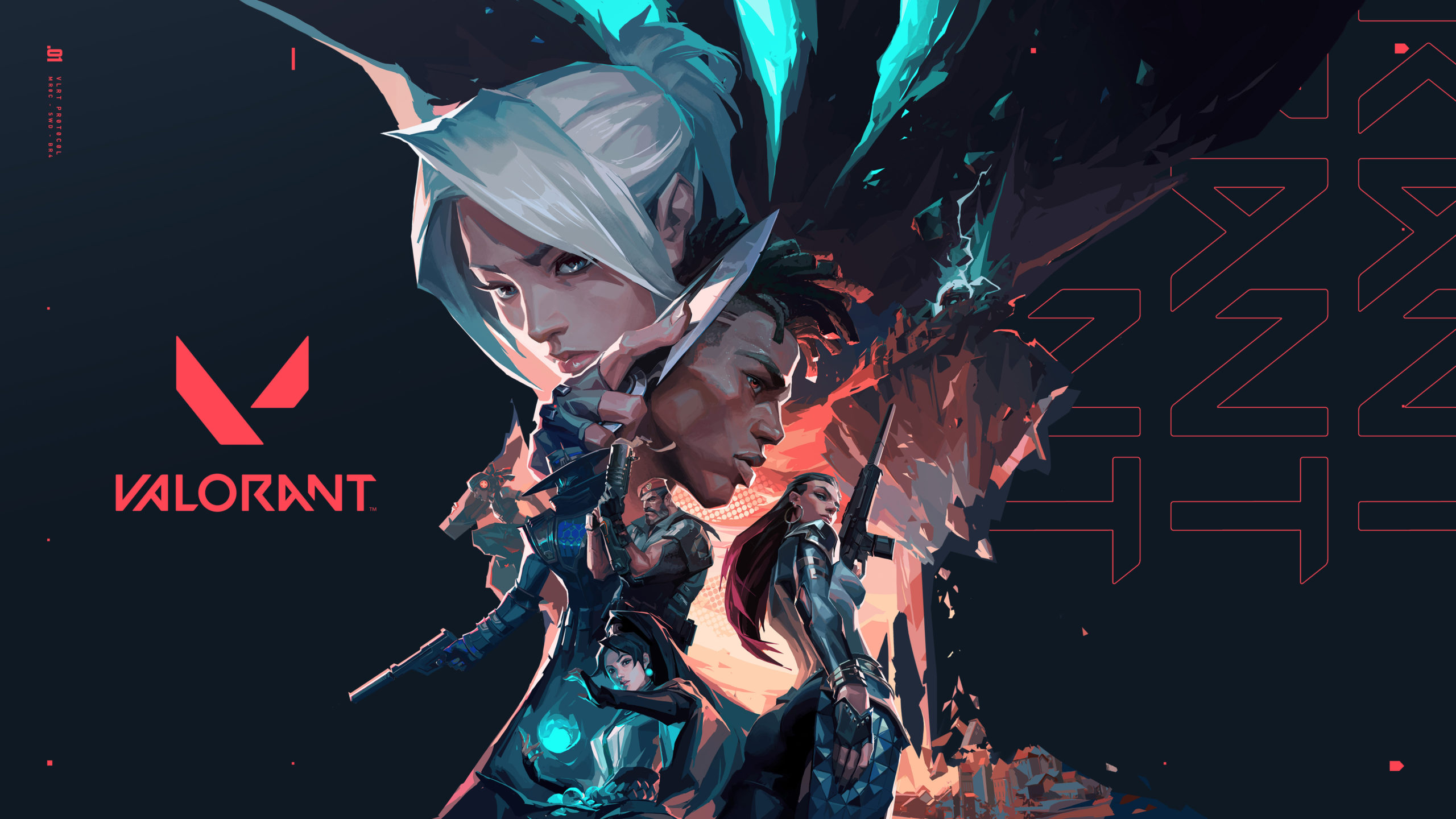 VALORANT’s first new game mode, Spike Rush, will be live when the game launches early in the morning in NA on June 2.

Spike Rush will be in beta when it goes live, so there could be some bumps in the road and substantial updates down the line. But for now, VALORANT players will have a fast-paced mode to mess around and warm up in.

The new mode will be much quicker than the default game modes. Think of it as VALORANT-lite. Players can play more aggressively and get their shot ready before heading into competitive matches or just have fun without the stress of ranked play.

It’s not quite Team Deathmatch because there are still attackers and defenders, but the mode is definitely more casual.

Here’s a quick rundown of what sets Spike Rush apart from the game’s other modes, directly from Riot:

Spike Rush will be available to play when VALORANT launches at 7am CT on June 2.