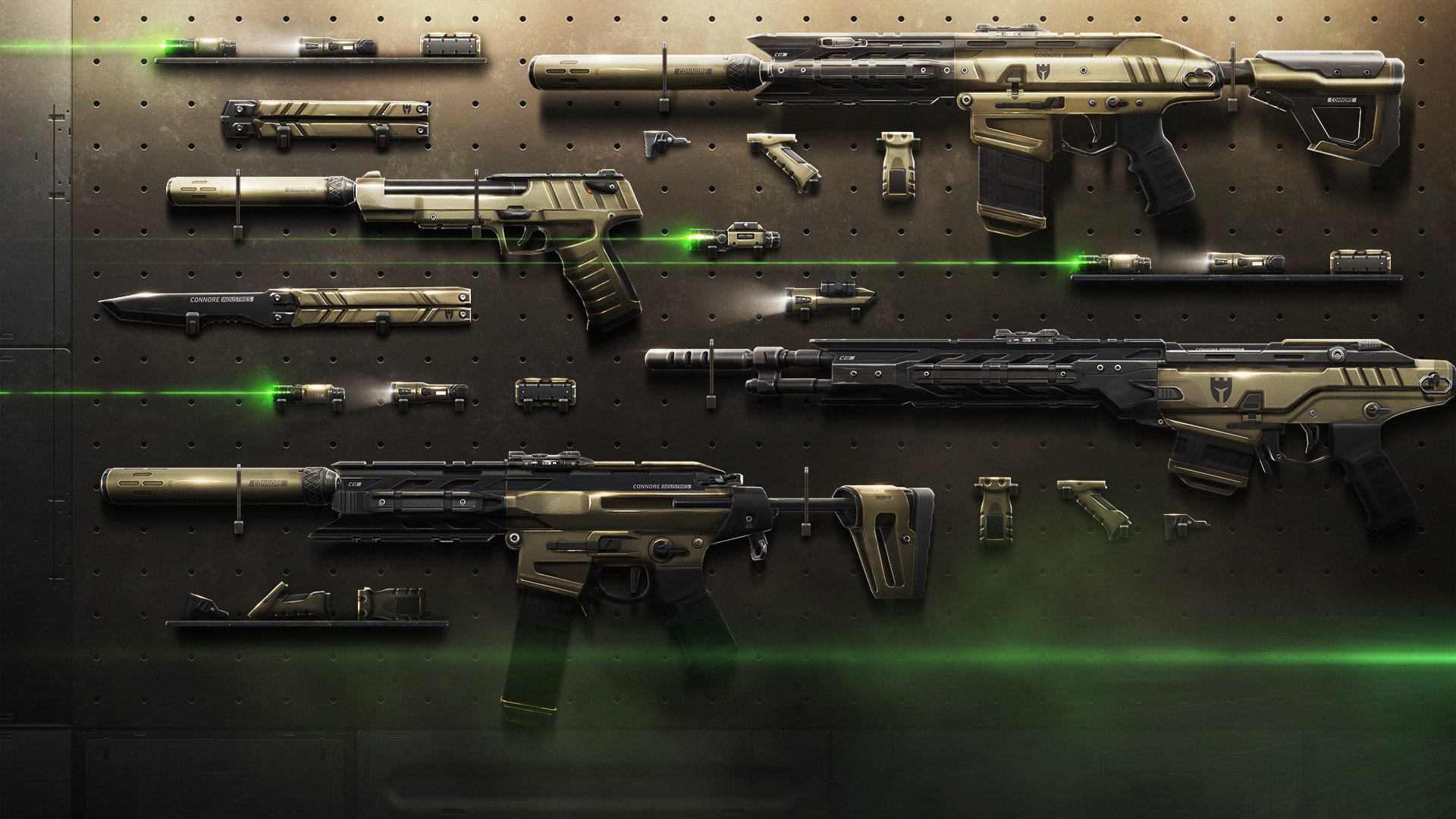 Riot is disabling VALORANT‘s Store and content purchases after numerous players reported an issue with purchasing the new Recon Collection, which features a much-anticipated butterfly knife melee weapon. An “order timeout” error pops up after purchasing the new bundle, taking the 7,100 VP from players without adding the collection to their inventory. This error is likely caused due to the large amount of players attempting to buy the new skins.

Fnatic’s Derke posted a screengrab of the error after the bundle went live. And BBG’s bjor tweeted “let me give you my money,” while Team Liquid’s soulcas joked that “we missed the drop its all sold out.”

It’s unclear when this error will be fixed. But Riot will keep the Store and content purchases disabled until a fix is deployed. Any players affected by the error will “either get what you bought or get refunded,” according to Riot.

VALORANT fans have along awaited for a butterfly knife, a unique melee weapon with impressive animations. One fan even replicated the Balisong melee’s inspect animation in real life, mastering the various flips and twists shortly after the bundle was announced.

Update Aug. 25 4:58pm CT: Riot addressed the issue after this story was initially written. The article was changed to reflect that.