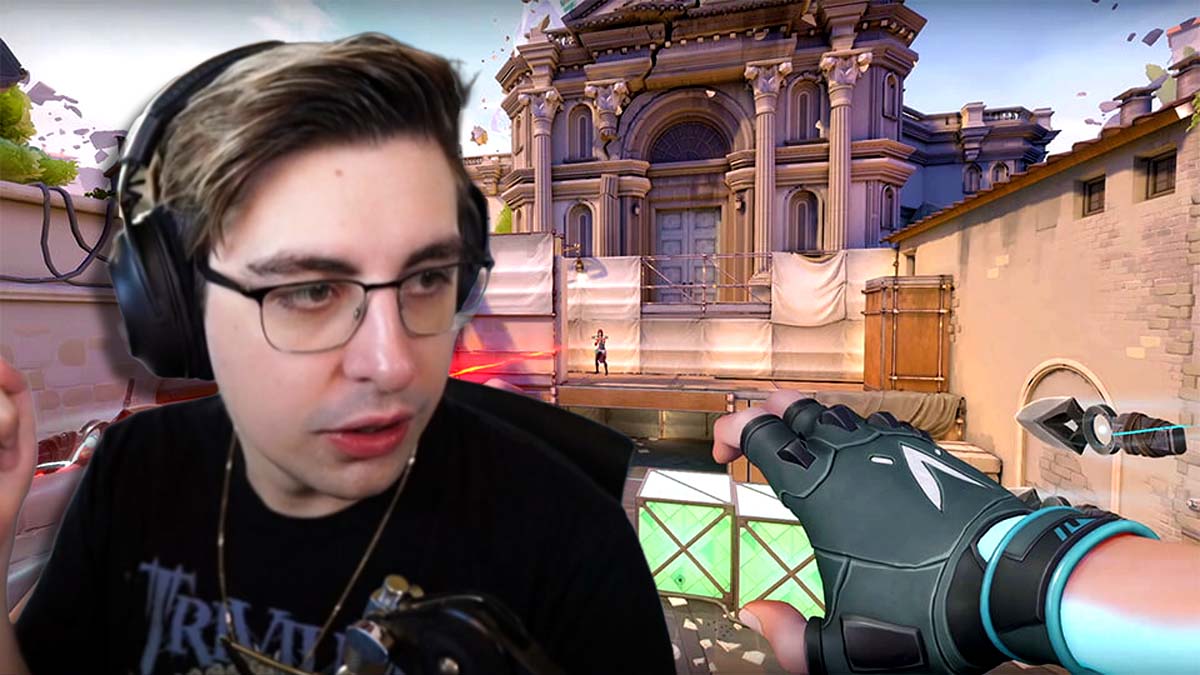 Image via Shroud YouTube and Riot Games | Remix by Jorge A. Aguilar

A viewer convinced Shroud during a stream earlier this month that if a player loses enough in VALORANT, they are sent to a “losers queue.” Shroud believed the legitimacy of the losers queue, in which players are left with other players who often don’t do well in the game. This queue would be entirely separate from VALORANT’s regular queue.

As first reported by Dexerto, a Riot Games developer caught this stream and wanted to address the claims about losers queues. Riot developer EvrMoar explained in a July 22 Twitter thread that while some mobile games put players with bots to assist them in winning, VALORANT sticks with a skill-based matchmaking system.

It can often feel like you’re stuck in a losers queue because the game tracks how well you do over time, and your skill level may decline, putting you with competitors who are lower than your previous opponents. It would be helpful to the system EvrMoar mentioned.

EvrMoar said the system is “very straightforward and just tries to find two teams that provide a 50:50 chance of either team winning and pitting them against each other.” This may explain why you feel your opponents are easier when you’re not doing well. But there’s no separate queue for anyone in VALORANT.

EvrMoar was very to the point that “‘losing matches consecutively is one of the main reasons players quit’; because of this reason, there is no ‘Losers Queue’ in VALORANT.”