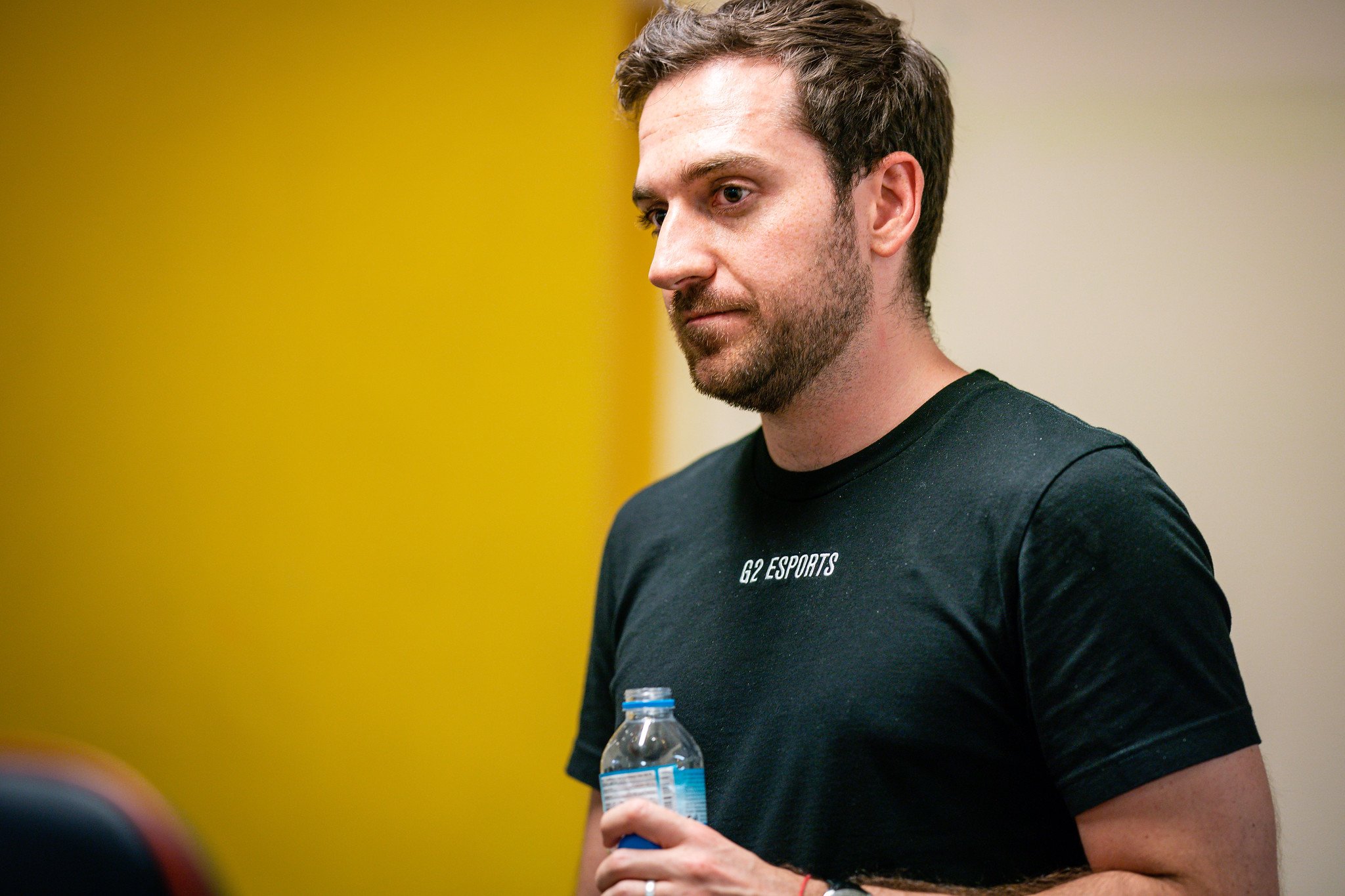 G2 Esports, one of the most popular esports organizations in the world, expected to acquire a partner spot in Riot Games’ 2023 VALORANT Americas league, but Riot reportedly went a different direction in light of a recent controversy in which G2’s CEO Carlos Rodriguez was at the center.

Rodriguez, who posted a video on social media in which he was seen partying with misogynist and alleged human trafficker Andrew Tate, initially defended his actions before eventually apologizing and agreeing to step away from G2 for a two-month period without salary. The damage was already done, though.

In case you have not kept up with this recent controversy, we’ve got you covered.

Rodriguez tweeted a video on Sept. 17 of an esports event in which fans were quick to spot Andrew Tate and his brother Nathan Tate celebrating with the G2 CEO. Andrew Tate is a former kickboxer and reality TV star that has been banned from almost every major social media platform due to his misogynist opinions about women and subsequently attempting to evade those bans. Andrew Tate is also being investigated for human trafficking.

Rodriguez’s video drew negative reactions from many people, including members of G2, who expressed their disappointment in Rodriguez’s actions.

Instead of taking down the video and issuing an apology, Rodriguez fired back at people criticizing him. He said on the same day the video was published that nobody could “police” his friendships and that he will “party with whoever the fuck” he wants.

His response caused additional backlash from the esports community, most notably in the League of Legends scene in which G2 owns a spot in the LEC. Whether or not Rodriguez was looking for “bait engagement” as people have suggested, his actions ended up costing him.

On Sept. 18, Rodriguez apologized on Twitter: “Many G2 fans were let down this weekend which created confusion about what I stand for,” Rodriguez said. “I failed to read this room right, feel terrible about the discussions it created and will stand up and accept the consequences in full.”

The apology barely did anything to clear his image. Esports personalities claimed that G2’s PR team had taken over the situation to avoid further damage to the organization’s image. This seemed to be even more evident when Rodriguez liked one of the tweets that speculated that and then also “liked” multiple tweets that contradicted his apology.

The leave of absence: G2’s CEO agrees to step away for two months without pay

“The actions of our CEO spoke a language in stark contrast with the values and the culture G2 lives by and strives for,” G2 said. “After internal discussion, Carlos and our supervisory board have mutually agreed that he will take eight weeks of leave as CEO and suspend his earnings during that time.”

Rodriguez said G2 is above him, and he will do “everything” to protect the organization. Since then, Rodriguez removed any ties to G2 in his Twitter bio and only liked one tweet that said the community is “wrongly crucifying” a good man.

The consequence: G2’s plans to acquire a spot in VALORANT‘s partner league go up in flames

The controversy around Rodriguez and Andrew Tate reportedly led Riot to ultimately deny G2 one of the North American spots in its VALORANT Americas league, as indicated by reporters neL and Kevin Hitt.

“G2, the Spanish esports organization which also has offices in New York City, was one of the top contenders to receive a franchise slot, but after G2 CEO Carlos ‘ocelote’ Rodríguez posted a video of himself partying with known misogynist Andrew Tate, the league simply could not invite the team to compete,” Hitt reported via the Sports Business Journal.