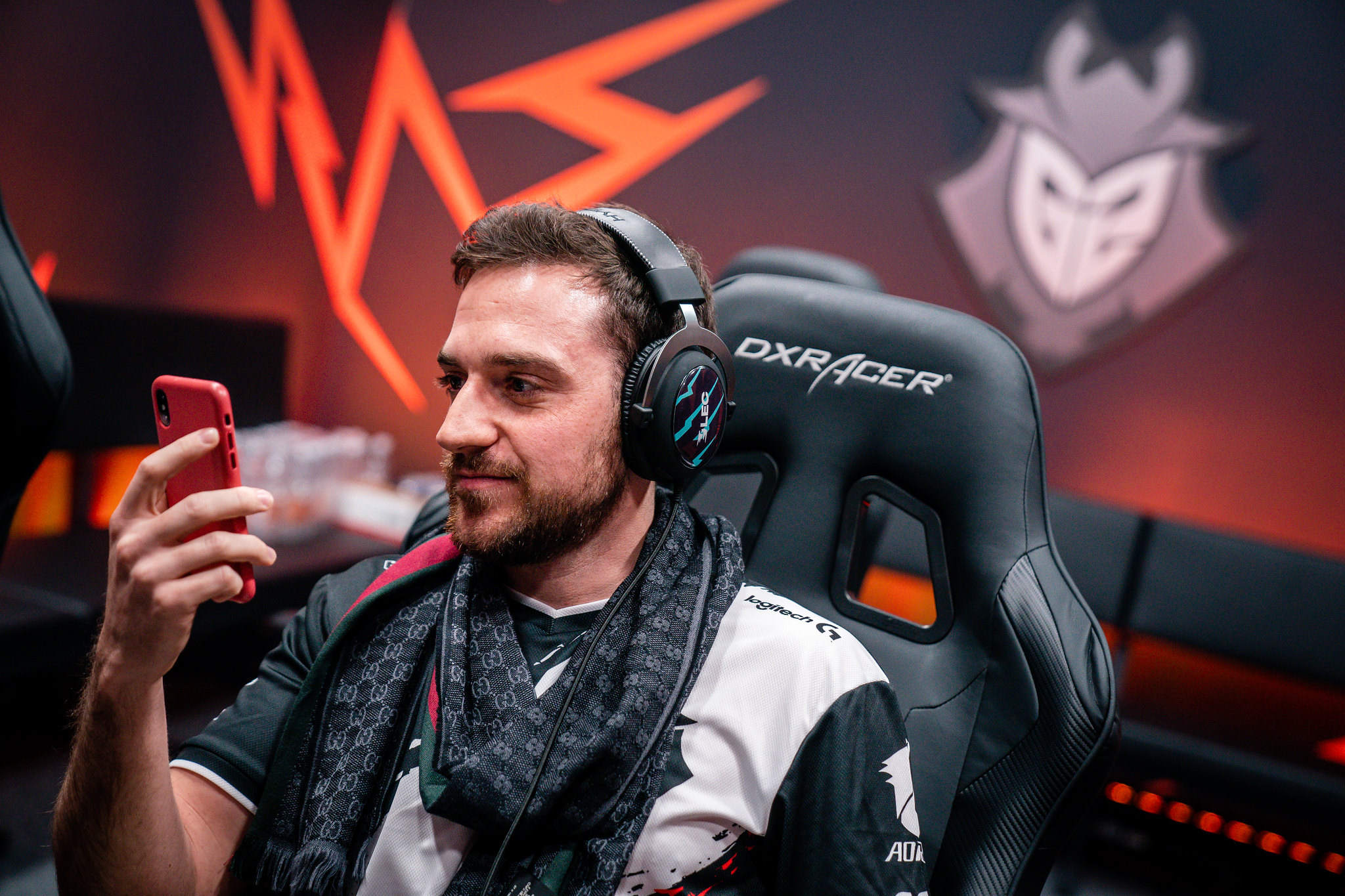 A content creator signed to G2 Esports, who also happens to be one of the voices of the VALORANT Champions Tour in Europe, has openly spoken up regarding recent actions by the organization’s CEO.

Jakub “Lothar” Szygulski, an analyst and commentator for the VCT’s EMEA scene in addition to his content creation for G2, publicly acknowledged his discontent regarding a recent video posted by G2 CEO Carlos “Ocelote” Rodríguez Santiago. In this video, Ocelote can be seen celebrating with influencer Andrew Tate, who has been the subject of controversy surrounding multiple misogynistic comments.

Tate was recently banned from multiple platforms, including Facebook, Instagram, and YouTube, for his ideologies expressed towards a largely-young audience, and has frequently been criticized for his statements on women and his alleged treatment of them. It is not currently clear for what reason Tate and Ocelote were partying together, as Ocelote’s caption of “yesterday we celebrated G2’s world championship” does not coincide with any recent victory of the organization. Nevertheless, Ocelote doubled-down in a later tweet against the hate, saying that “nobody will ever be able to police my friendships.”

Lothar is one of the few current G2 employees that have spoken out about the video. Lothar was formerly a professional Hearthstone player before finding footing in the Fortnite scene, then venturing into VALORANT where he has since been a caster and analyst. Within both his Twitch chat and Twitter feed, Lothar has been open about his dislike of Tate, as well as not being afraid to call out those partaking in obscene behavior targeting specific individuals or groups that have allegedly been inspired by Tate’s views.

Notably, G2 Esports recently announced that they had created an all-female League of Legends team known as G2 HEL, adding another all-female roster to the organization. Many of the players on this team were open about being excited to inspire other women looking for opportunities to participate in esports. None of the players on this roster have issued a comment on Ocelote’s video or tweet at this time.