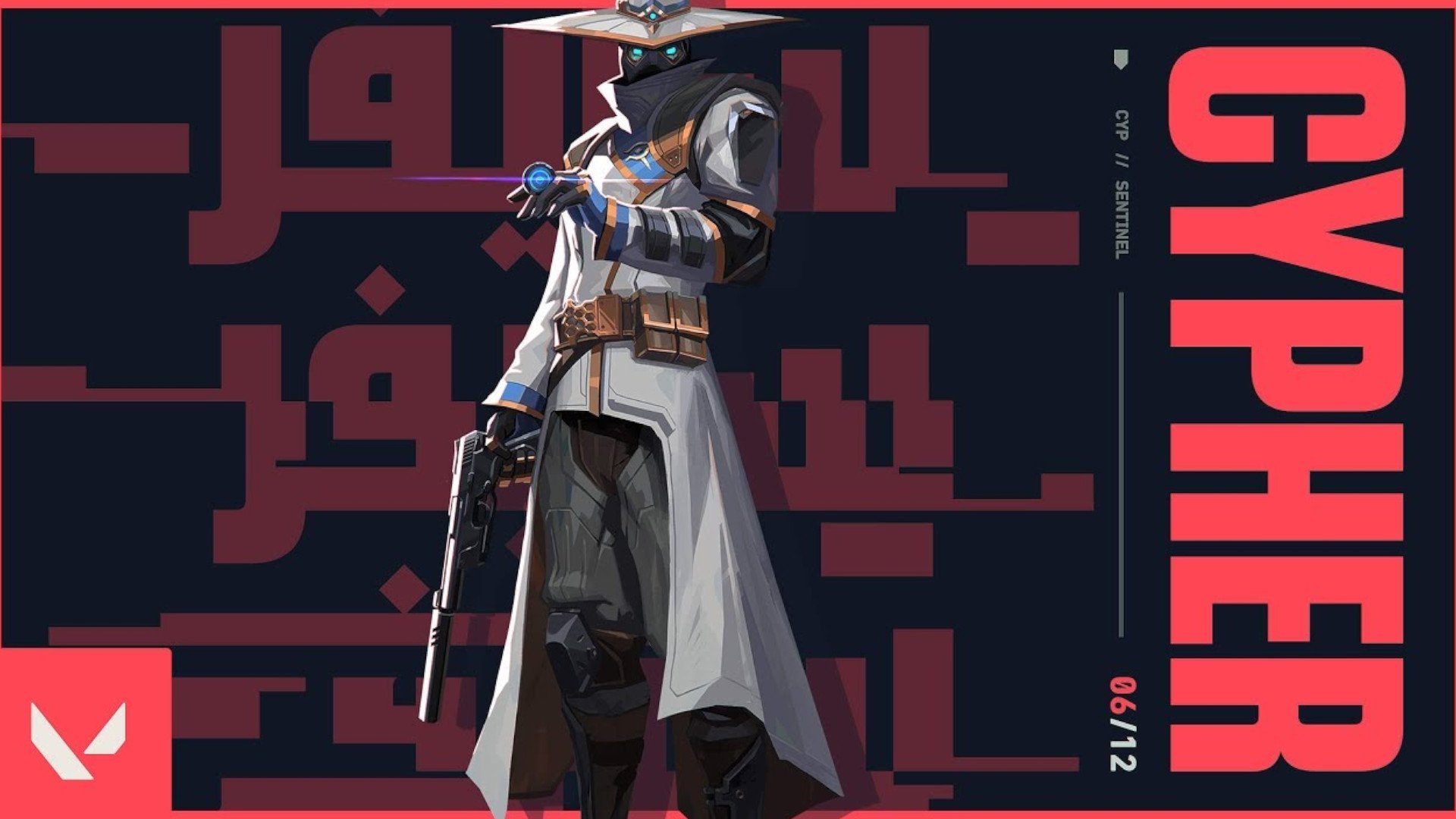 After taking the long road through the lower bracket of NA VCT Stage Three: Challengers Playoffs, Team Envy have finally punched their ticket to the next international VALORANT LAN. With their win over XSET today, Envy secure the third and final NA spot at Masters Three Berlin and will join Sentinels and 100 Thieves in Germany in September.

In the opening map of the deciding series against XSET, the two teams traded rounds back and forth throughout the first half, before trading streaks of consecutive rounds in the second half. Envy had an 11-6 lead on Ascent before XSET shored up their defense with five straight rounds to tie it, but Envy prevented what could have been a devastating collapse with two straight rounds to close out the map. Crashies had a tremendous game on Sova, ending with a server-high 26 kills and wowing viewers with some spectacular arrows.

Envy had struck first in a massive way, stealing away XSET’s pick of Ascent and heading into their own pick of Haven with a 1-0 advantage. Smelling blood and looking to start booking their flights to Germany, they stonewalled XSET’s attack through most of the first half, surrendering only three rounds as yay capped off a huge first half with a fantastic clutch with Jett’s knives. XSET won a much-needed second half pistol round and took the following two bonus rounds, but Envy regained control in the first gun round with a swarming C site take, never looking back. They won four of the last five rounds to take their own map pick convincingly, 13-7, to win the series.

The tournament is not over yet for Team Envy, but the goal has been reached. The team led in-game by FNS and made up of entirely different players than the ones that were signed with him back in 2020 have locked in their spot at Masters Three Berlin, with three wins against TSM, FaZe Clan, and XSET. Their win over XSET, who handed shockingly defeated 100T and Sentinels in Challengers One this stage, was the most dominant of the three. Their reward is a best-of-five against 100T in the lower bracket final, with a best-of-five grand finals against Sentinels awaiting the winner.

While all three are locked in for Berlin, they still have seeding and prize money to fight for, and if Sentinels’ upper bracket final rout of 100T is any indication, no one is taking the final two days of Challengers Playoffs lightly.