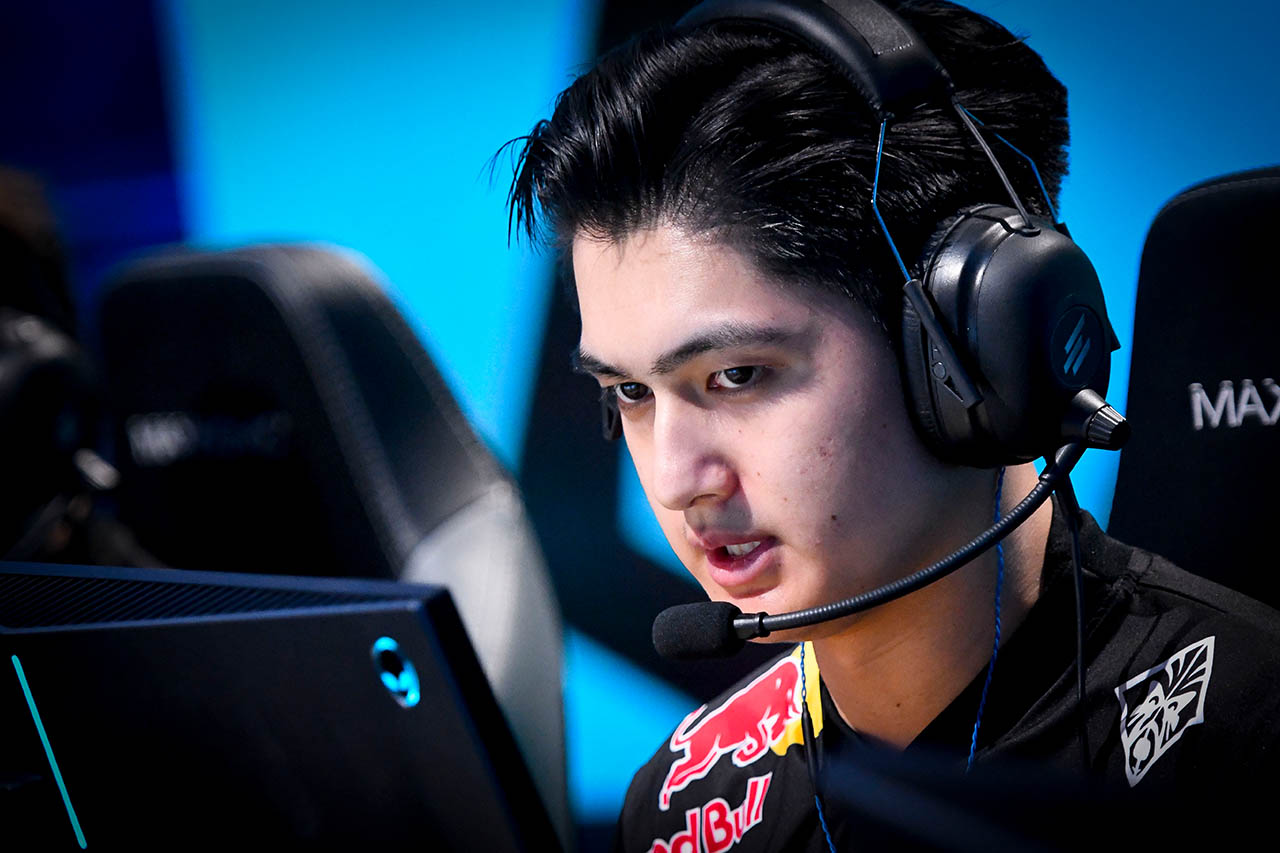 After their impressive run toward the end of the first stage of the VALORANT Champions Tour, one of NA’s most-watched teams FaZe Clan will not make it to Iceland. T1 defeated FaZe 2-1 in the final round of the open qualifier for Challengers Two, advancing to the closed qualifier next weekend.

During the final Challengers event of stage one and Masters One, no one in North America had an answer for FaZe’s aggressive “Smeag” style outside of Sentinels. That is until FaZe were upset by Version1 in the Challengers One qualifiers, and then again by T1 today.

T1 started the series well with a strong showing on Icebox, building momentum as their attacking side carried on, and leading 9-3 at halftime. They only needed a few more rounds in the second half, with autimatic and Spyder both stepping up for their side. That momentum did not carry into Bind, however, and FaZe showed the same dominant aggression that led them to the Masters One grand finals. FaZe equaled the series with a massive 13-1 win on Bind.

Map three saw the series head to Split, in what turned out to be a close back-and-forth affair for the two teams. But T1 punished FaZe’s attacking-side aggression just enough in the second half to get to 13 rounds, claiming the map 13-9. T1’s leader DaZeD stepped up the most for his team on Split, with an impressive 24 kills over only 11 deaths.

Not only did T1 become the third team to hand FaZe a defeat over the last month, they secured themselves a spot in Challengers Two. This means they are just two more wins away from a Challengers Final appearance. T1 has gone through a myriad of roster changes over the past year, and their only previous taste of Challengers (at Challengers Three in stage one) ended disappointingly.