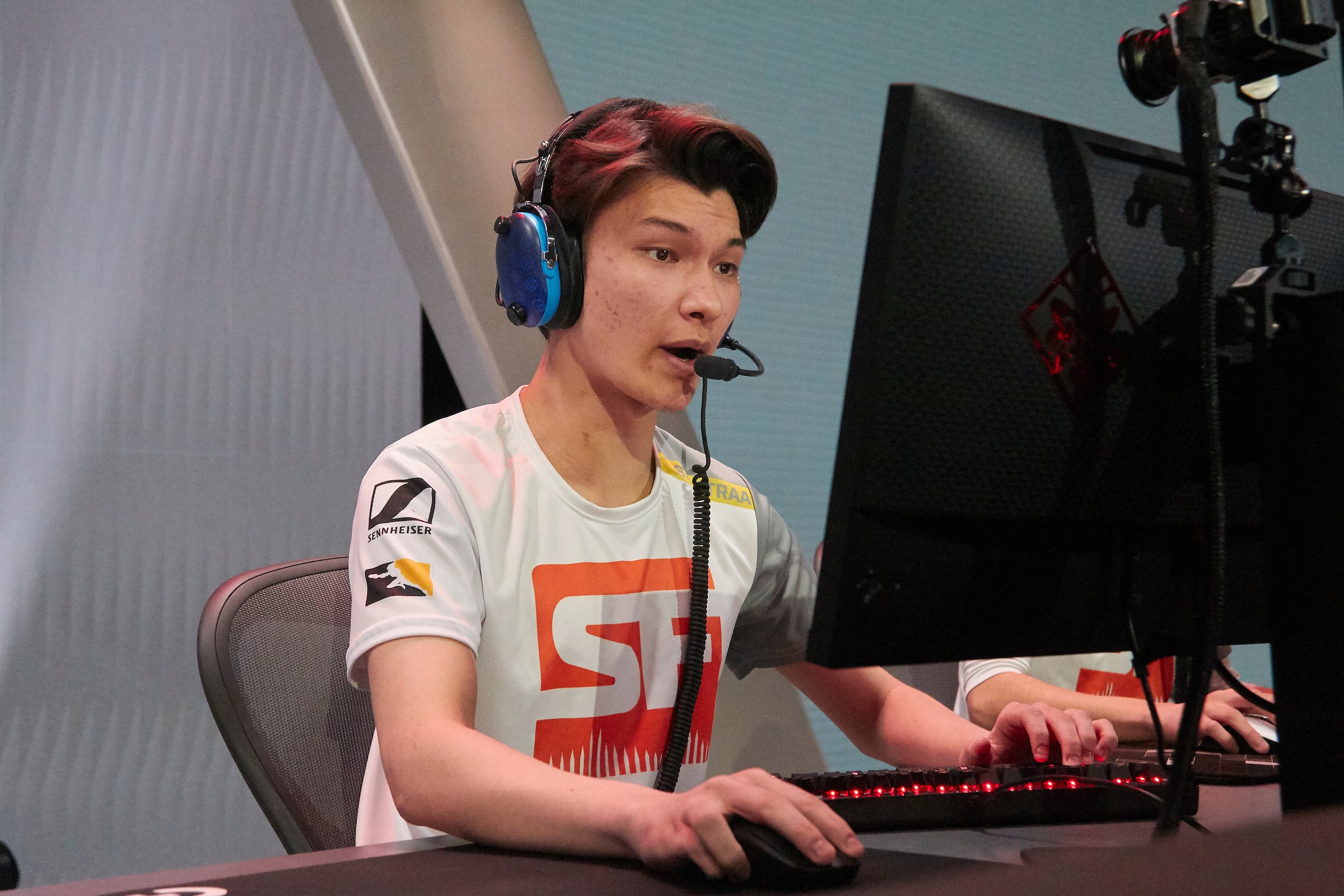 The Sentinels player’s six-month suspension for “failing to fully cooperate” with a Riot Games’ investigation into sexual assault allegations made against him by his ex-girlfriend Cleo Hernandez has expired.

He was officially suspended by Riot in May for violating rule 8.1 of the VALORANT Global Competition Policy, but he started to serve it on March 10. “The Tournament Operator will have the right to monitor compliance with this Global Policy and the applicable Event-Specific Rules and investigate possible breaches,” the rule reads.

The suspension could have been extended in case new details had surfaced, but it never did. Throughout Riot’s investigation, Sinatraa misrepresented facts and made false statements on two occasions. He promised to provide full video and audio referenced in Hernandez’s allegations, but failed to do so in the end.

After the sexual assault allegations were made in March, Sinatraa was moved to Sentinels’ inactive roster and still is a part of the organization. His place was taken by Tyson “TenZ” Ngo, who became the team’s superstar, helping them to win VCT Masters Two Berlin in May, among other championships.

At the moment, it’s unclear if Sinatraa will play VALORANT professionally again, but there are teams interested in him already, according to George Geddes from Upcomer.