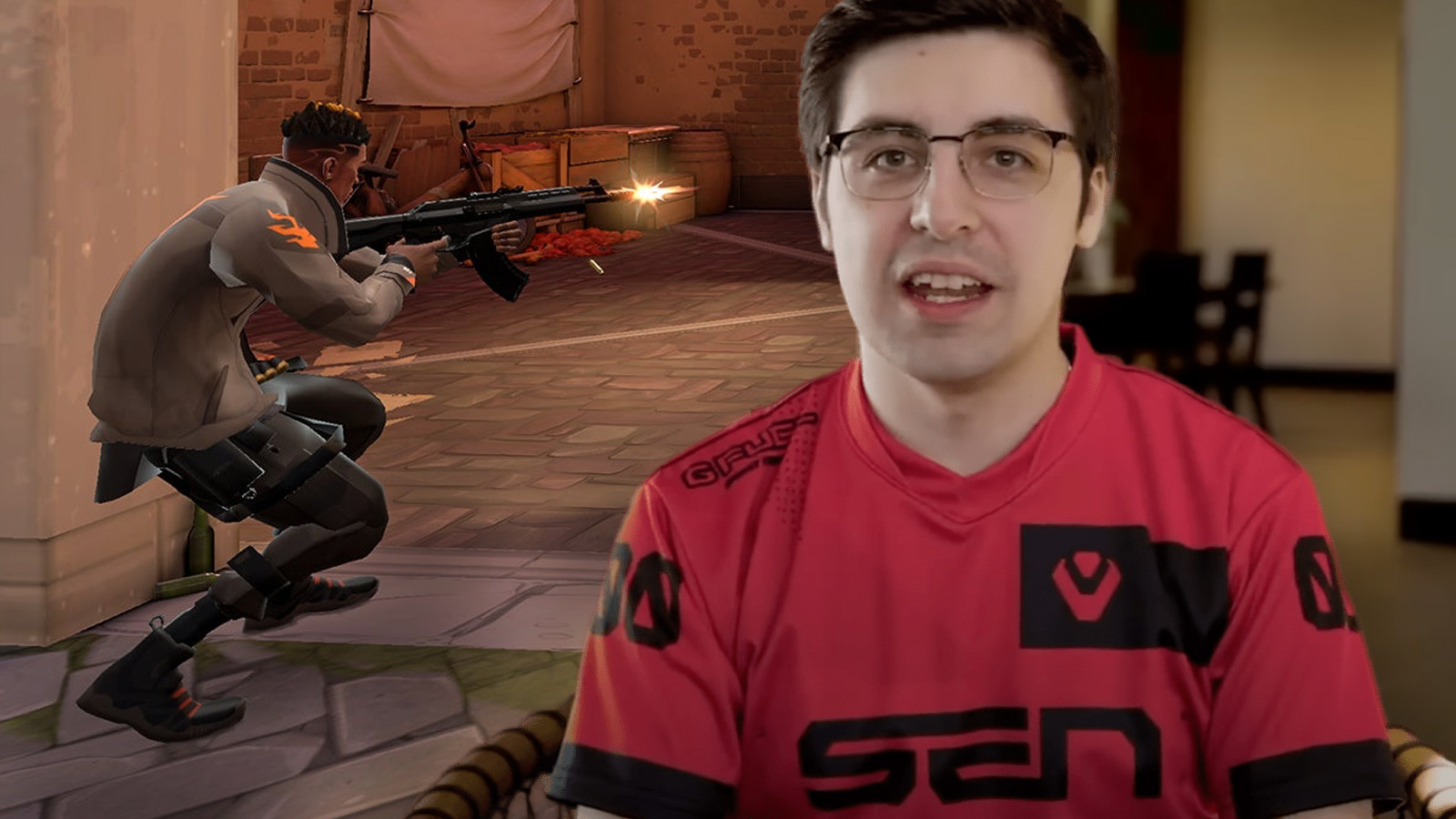 Image via Riot Games and Screengrab via Shroud on YouTube

It’s the first time he’s committed to returning to esports since retiring in 2018 outside of a brief stint with a VALORANT stack in July 2021, and fans are certainly hyped.

Shroud developed a reputation for being a ‘human aimbot’ in his days as a CS:GO pro while playing with Cloud9. It spurred on the cult-following that helped him establish himself as one of the biggest stars on the Amazon platform.

Now, as he dusts off the cobwebs and ramps up his efforts to refine his skills ahead of the mouthwatering return, people are tuning in en masse to experience the monumental VALORANT moment for themselves.

Shroud averaged around 17,000 viewers per stream between April and June in 2022, much lower than the 28,000 he averaged on the platform throughout his career.

Related: Shroud breaks down how the Sentinels signing happened

But since the Sentinels announcement, he averaged 43,373 on the day, 53,513 the day after, and 46,455 the day after that, with a peak of 72,659, showing it had a massive impact on his viewership. It’s the biggest boost his stream has had since tens of thousands of people watched him during the first week New World launched in 2021 and it’s caused VALORANT’s numbers to spike too.

The org confirmed he’d play the controller role during the team’s upcoming run at the North American VCT Last Chance Qualifier in August. While some hope he’ll be a long-term addition, others are convinced he’s only stepping in temporarily for Hunter “SicK” Mims, who is taking a break to manage his mental health.

Still, even if the flame doesn’t last long, it’ll burn ever-so-bright in the short term as more and more VALORANT fans rally around the human aimbot to watch Shroud do what Shroud does best—clutch battles against all odds and pop some heads.