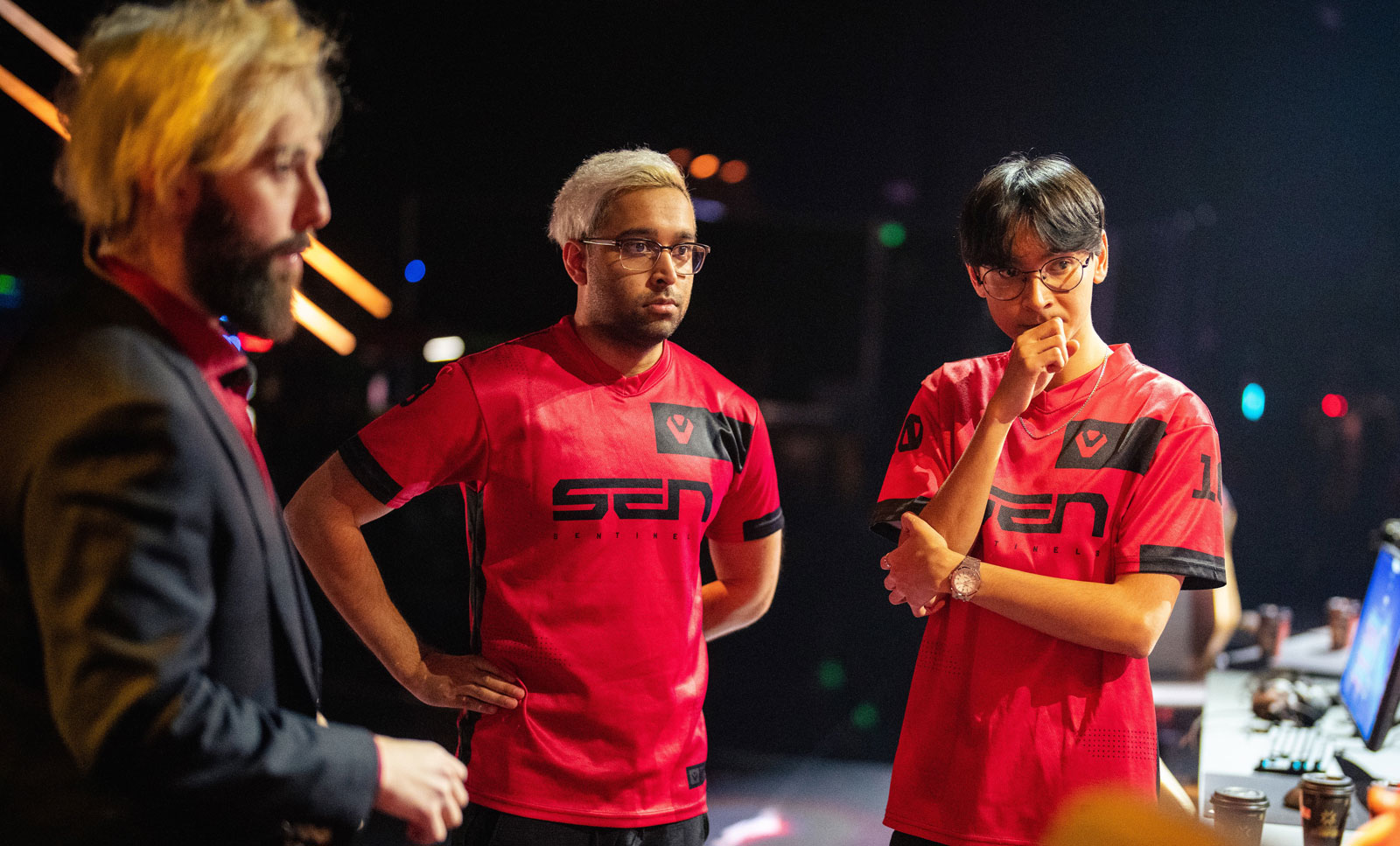 Mere minutes after his NA CS:GO roster had been eliminated in the Challengers Stage of the StarLadder Berlin Major, Complexity’s CEO Jason Lake went public with his plans to nuke his roster. He effectively declared to the world he was willing to pay any price to improve his team with his current players likely still sitting in front of their monitors.

“I love our players as individuals but these results won’t be tolerated,” he tweeted. “If you’re a Tier 1 player looking for a fresh start at the best facility in the world, HMU [hit me up]. I’ll pay your buyout and give you the world’s highest salaries. Let’s build a juggernaut. Spread the word.”

Back in Berlin, Shahzeb “ShahZaM” Khan and the Complexity team had just taken an ugly loss to Australian team Grayhound Gaming, punctuated by a one-sided 16-4 defeat on Inferno that finished the series and ended their run at the Major. On Twitter, ShahZaM saw his boss publicly reprimand his team’s performance, but more importantly, saw his job security become questionable at best. It stung.

“It was like five minutes after we lost,” the now-VALORANT player told Dot Esports. “You know, we spent almost a month boot camping and then we lost, so it was pretty disappointing. That tweet just kinda kicked us while we were down.”

With Sentinels’ arrival in Berlin for VCT Champions, the team’s vocal leader is returning to a city that’s handed him two of the biggest losses in his lengthy career. This journey of his started more than two years ago as one phase of his career ended, beginning with a single incendiary tweet that would eventually lead him to his next stage.

A month after Complexity’s run in Berlin ended, the team brought on the first pieces of the new juggernaut in RUSH and k0nfig. A month later, ShahZaM was moved to the bench, and a month after that, he was released. During that brief free agency period, he said he was offered to continue playing with Complexity’s new version of the lineup but didn’t accept it. He also received offers from TSM and Cloud9, and even one internationally.

None of those offers interested him, so ShahZaM continued to play CS:GO and played with Team Singularity, where he first teamed up with Michael “dapr” Gulino. He was also still playing alongside Hunter “SicK” Mims after the two briefly joined up under TSM before both moving on to Misfits and then Complexity. ShahZaM and SicK have now been consistently playing together for close to four years, and the Sentinels IGL credits his long-time teammate for a lot of his own progress.

“It’s been a pleasure to play with him on all the teams,” ShahZaM said. “He’s always been like an extremely talented player, but more than that, he’s been a really good teammate. Through the years we keep each other in check and make sure that we [still] share the common goal, and that we’re putting our best into it. I wouldn’t want to play with anyone else.”

Eventually, the trio of ShahZaM, SicK, and dapr formed the nucleus of the Sentinels VALORANT roster. After a promising start to their VALORANT careers during the second half of 2020, the team’s trajectory changed drastically when the org brought on Tyson “TenZ” Ngo on loan from Cloud9. Over the few months, the team went from being considered just a top team in NA to a contender for the best team in the world. They drove that claim home with a flawless run at VCT Masters Reykjavik, winning the first international VALORANT LAN without dropping a map.

After another successful Challengers Finals run, Sentinels found themselves back at a Masters event for Masters Three Berlin, and ShahZaM found himself back inside the Verti Music Hall venue where his CS:GO career unceremoniously ended. But even with the door to Counter-Strike “definitely closed,” and despite how his career ended, he’s still proud of what he accomplished during his time and has just a few regrets.

“From the outside looking in it was up and down, especially given how it ended with the Major and that tweet killing our stock as players,” he said. “But overall, I’m pretty happy. I stayed toward the top of North America. I think I was mostly satisfied with my time on Misfits. We had a really strong roster, we had really good results internationally, and it was unfortunate that you know, the org decided to leave CS and the team fell apart. From there, it was just a struggle of finding what was the right fit.”

Sentinels’ first taste of struggle post-TenZ acquisition didn’t happen until Masters Three, with ShahZaM missing out on the chance to redeem himself in Berlin. Their offline winning streak was snapped by G2 in the group stage, sending them into the playoffs as a second seed. There they fell to fellow NA representative Team Envy in the quarterfinals, and the mythos of Sentinels as an unstoppable juggernaut was lifted. The same bits of teamplay and individual playmaking that had helped Sentinels rise to the top were the tools teams like Gambit and Envy used to rip away the top spot.

In the two months that have passed since Masters Berlin, Sentinels added a new coach in former FaZe Clan player Rawkus. However, they’ve had no official matches for him to coach in after qualifying for Champions before Masters Berlin began. Because of the way the circuit is constructed, it was hard to find teams to scrim that weren’t “dead or rebuilding” before and after the NA LCQ. Sentinels had to shake off some of the rust against FURIA in their opening match of Champions but eventually secured their opening win in three maps.

That win puts Sentinels a step closer to lifting the trophy at Champions, and despite the loss to Liquid in the winner’s final, they’re still just a single series win away from playoffs. For ShahZaM, it’s a step closer to the conclusion of a two-year-long redemption arc, a chance to go from being kicked at your lowest moment to becoming the leader of the team etched in the history books as the first world champions.

“It would mean everything,” ShahZaM said. “Jumping into VALORANT I gave it my all, and I knew that if I was playing with people that gave it their all we could do something great. Holding a trophy like that, it’s a life achievement, something you’ll never forget. That’s what drives me; the achievements, trying to be the best. There’s no better feeling in the world. That’s what we all constantly chase.”