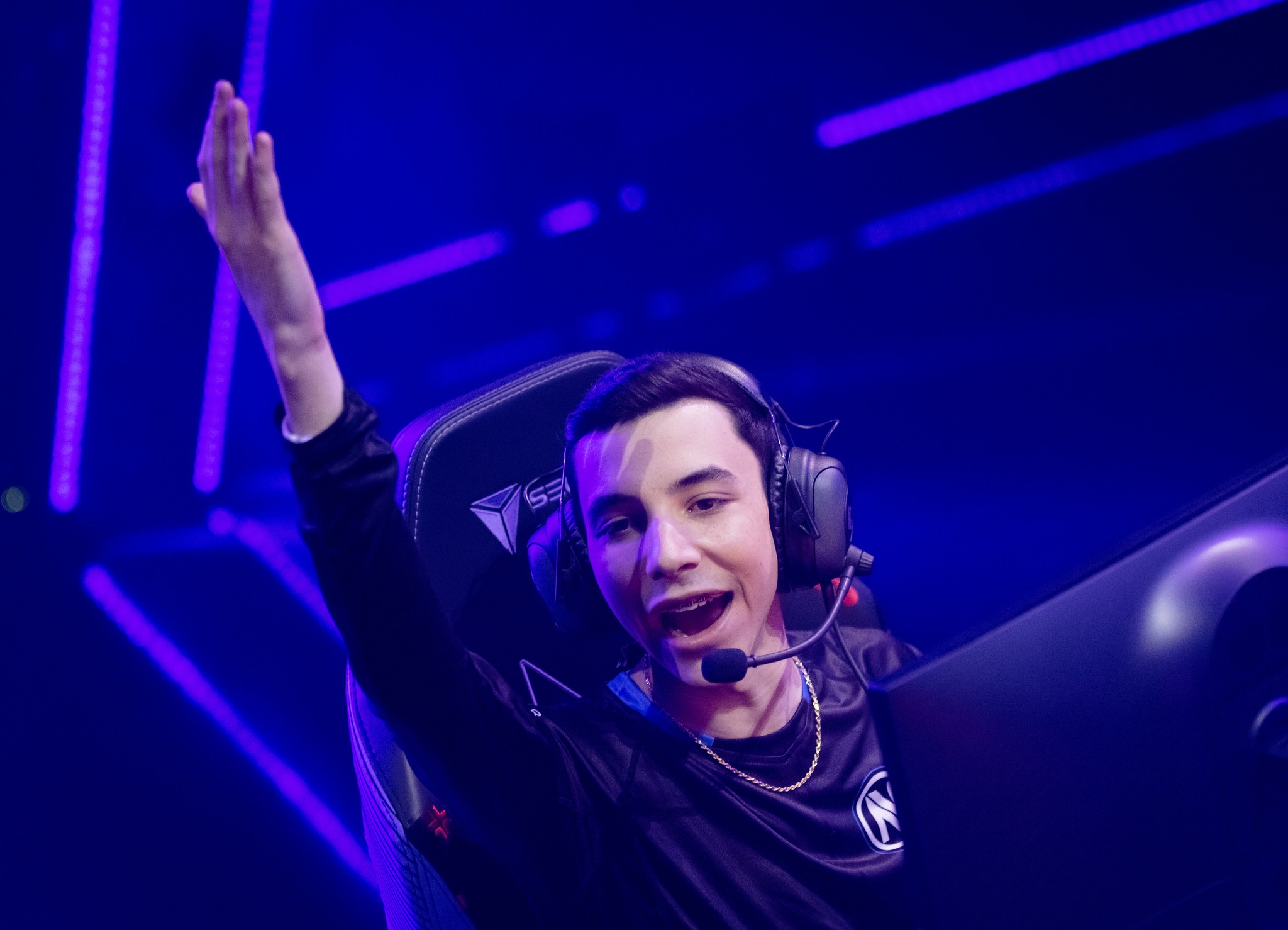 Team Envy finally got that elusive win over Sentinels at the best possible time, as they knock the reigning Reykjavík champions out of VCT Masters Berlin in the quarterfinals. Envy will face another familiar face in the semifinals when they take on 100 Thieves.

Sentinels started off the series on Haven, with zombs delivering his side the pistol with some Frenzy heroics on A site. It was a wild first half with both sides winning thrifty rounds early, and players on each team delivering huge plays. But Envy looked crisp at the end of the first half, winning every full buy round against Sentinels with clean site takes and crushing post-plant frags.

Envy improved their lead with a one-sided, second-half pistol round. But Sentinels slowly climbed their way back into the map. Envy seemingly had no answer for Sentinels’ entries, as some insane TenZ plays punctuated a comeback that sent the map to OT. They split the first overtime, before two massive rounds from crashies gave Envy the victory, preventing a disastrous opening loss.

A gorgeous one-vs-two from yay earned Envy the pistol round, and the FNS-led crew found plenty of success re-taking sites on gun rounds and preventing plants on Sentinels’ saves. TenZ (Raze) had no kills after nine rounds, but he had four kills in the 10th to give Sentinels some extra life help narrow Envy’s halftime lead to 7-5.

Victor reversed the momentum with three tide-shifting Classic kills in the second-half pistol round. Envy won the bonus round, increasing the pressure on Sentinels. The former LAN champions could only keep Envy out of the sites twice, as Envy completed the shocking victory with a 13-7 win on Split.

This is only the third time in 10 matchups where Envy has defeated Sentinels, and the first time Envy has won with TenZ playing. During Stage Three alone, Envy lost to both Sentinels and 100 Thieves two times each, but getting revenge against just one squad isn’t enough.

Here are the following scenarios for Envy to secure a Champions spot.

The semifinals matchup between Envy and 100T will start at 1pm CT on Saturday, Sept. 18, after the conclusion of the Gambit vs. G2 Esports semifinal.