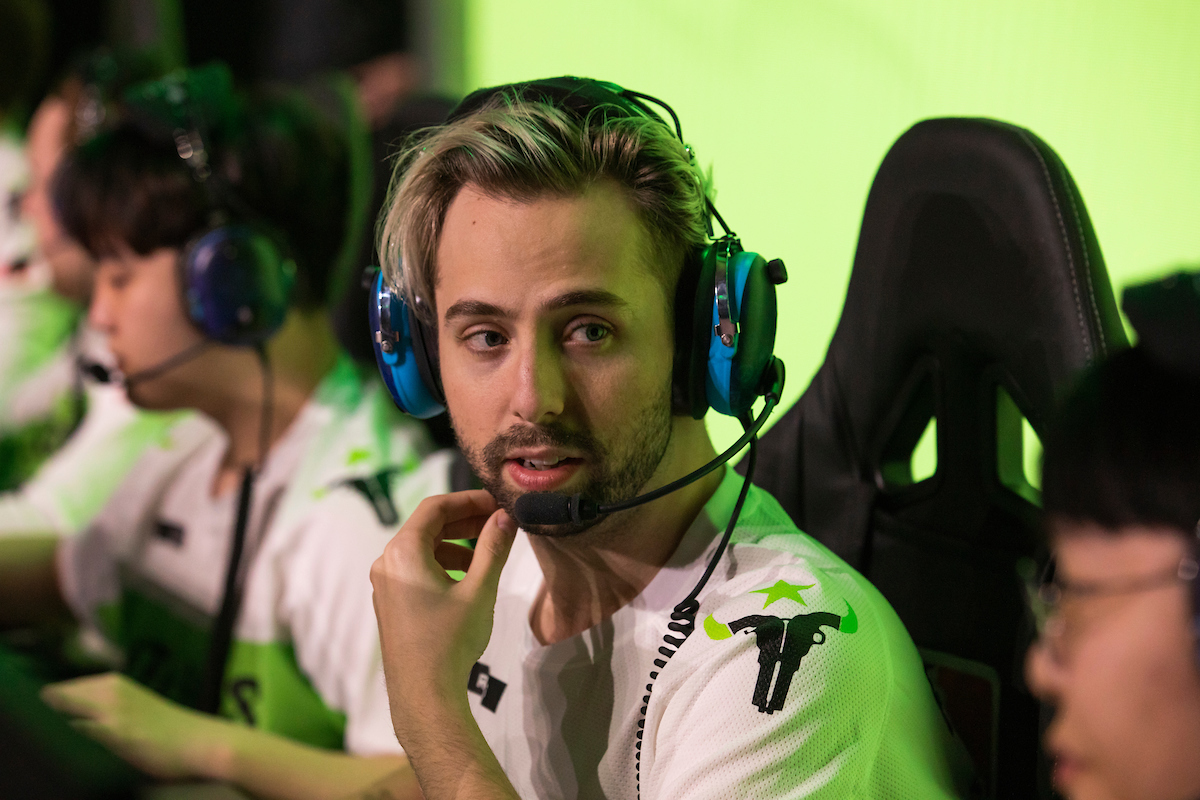 Ahead of their VCT Champions run, Sentinels added a new VALORANT head coach with the acquisition of Shane “Rawkus” Flaherty from the FaZe Clan roster.

Before this acquisition, Sentinels had been competing in VALORANT without an official head coach, with most of the shot-calling coming directly from in-game leader Shahzeb “ShahZaM” Khan.

Rawkus, a former Overwatch League pro with the Houston Outlaws, has been playing the Sova main role with FaZe Clan since the organization acquired him and Andrej “babybay” Francisty to complete their roster back in August 2020.

During VALORANT Champions Tour, Sentinels and FaZe Clan met each other three times during the first stage, with Sentinels winning all three series without dropping a single map, including in the grand finals of NA Masters One. While FaZe struggled to find sustained success after the first VCT stage, Sentinels continued to win and became regarded as one of the best teams in North America and in the world, qualifying for Champions by the end of their flawless Masters Reykjavík run.

This is the second VALORANT departure for FaZe in the course of a week after Hunter “BabyJ” Schline announced on Nov. 2 that he and the organization were parting ways. The FaZe roster now currently consists of babybay, Corey Nigra, and Zachary “ZachaREEE” Lombardo, and former CS:GO pro-turned-coach Joshua “JDM” Marzano.