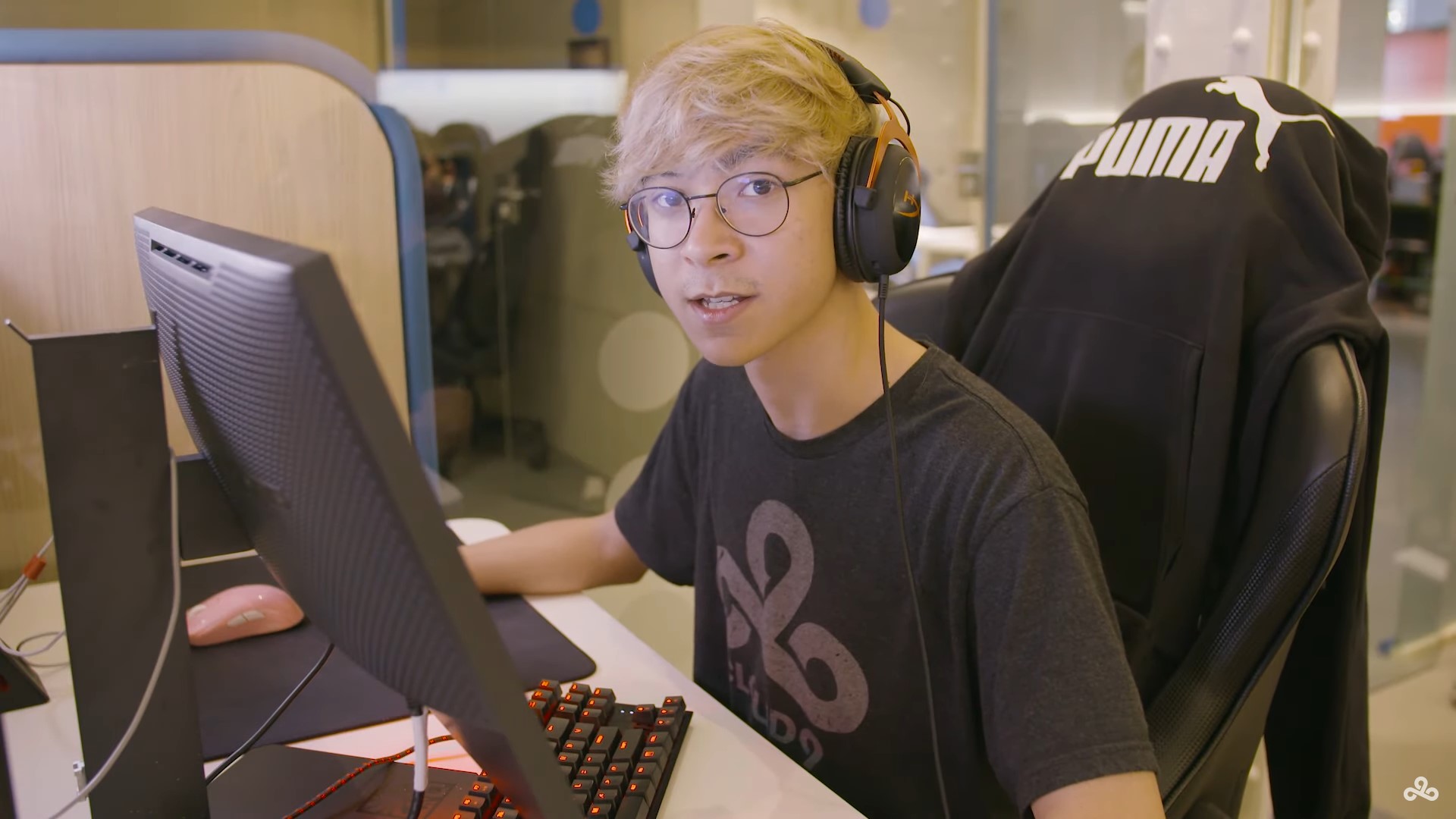 Sentinels confirmed today that it’s bringing on Tyson “TenZ” Ngo as a stand-in for VCT Masters One.

TenZ has been with Cloud9 as a content creator since he stepped back from C9’s competitive VALORANT roster in January.

He was the first player to reach the Radiant rank in the VALORANT beta and was a top player in the early stages of VALORANT competitive tournaments. But C9 never lived up to their high potential and fell behind other teams in NA.

Sentinels has acquired the rights to TenZ, according to a recent ruling by Riot Games, which means the org could use him in matches after VCT Masters One.

Sentinels is using a stand-in due to the recent suspension of Jay “Sinatraa” Won.

He’s been suspended from Riot competitions and the team while an investigation into his conduct with an ex-girlfriend is underway. Specifically, he’s been accused of physical and emotional abuse, allegations supported by audio and screengrabs of direct messages between the pair.

Sentinels will go into their match against Luminosity with TenZ, Shahzeeb “ShahZaM” Khan, Hunter “SicK” Mims, Jared “zombs” Gitlin, and Michael “dapr” Gulino. They enter the tournament as one of the favorites to win it all.

Sentinels vs. Luminosity begins at 2pm CT on March 12.