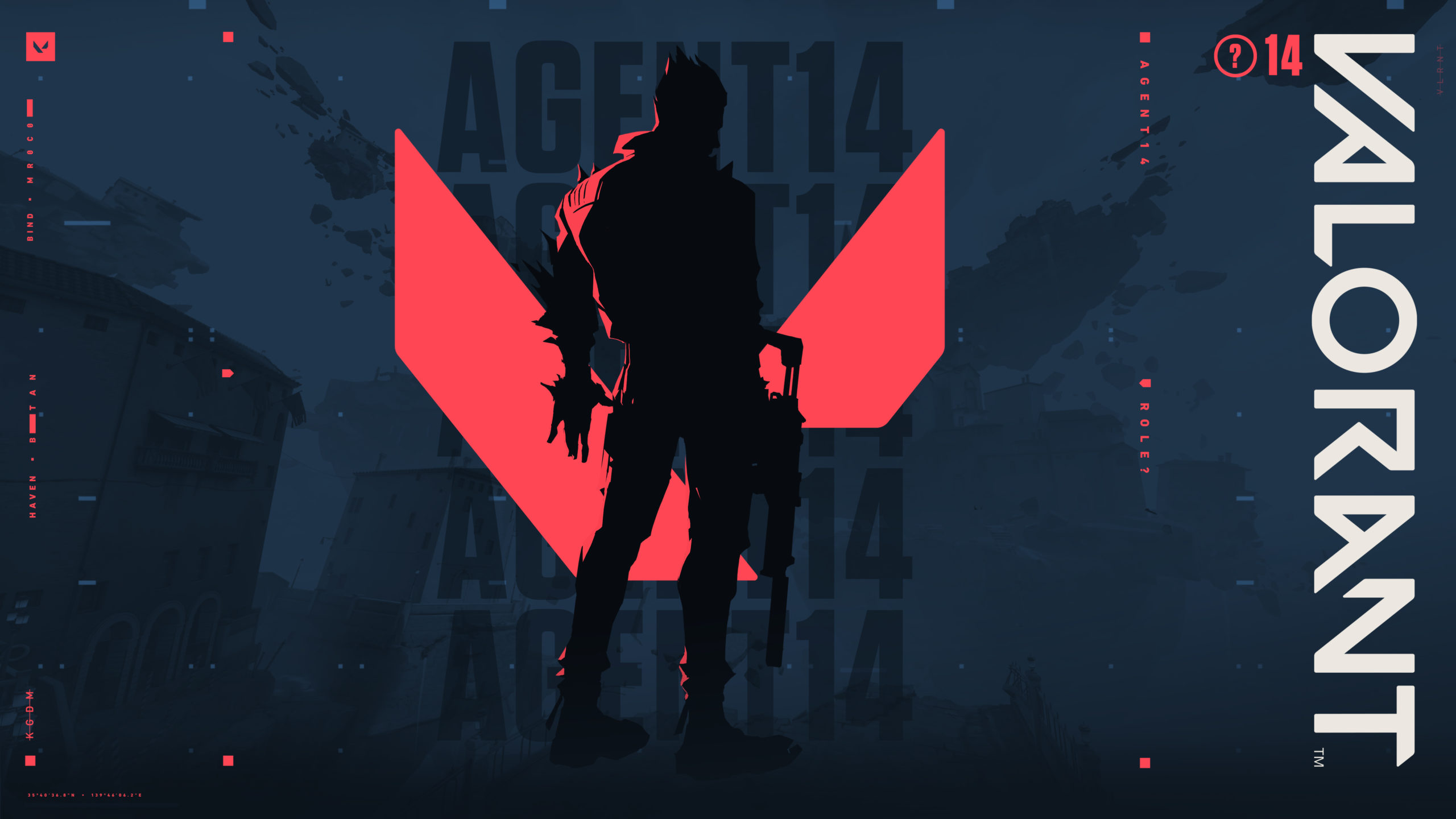 ‘Tis the season for giving—and Riot’s being generous with the VALORANT Agent 14 teasers.

Riot potentially previewed a thumbnail for the upcoming agent in today’s Dev Diaries, giving fans a sneak peek of what he might look like. Even though the video was about smoothing out future patches, it seems like the agent’s portrait might’ve slipped through. Data miners, like VALORANT Leaks and floxay, quickly noticed the portrait, posting their findings on Twitter.

The thumbnail doesn’t have the typical refined and artistic look of the other agents, suggesting that it may simply be Agent 14’s character model. But if this is indeed the newest addition to the VALORANT roster, you can expect a lot of blue.

It’s also possible that this icon is a default placeholder for a new agent. Riot might be testing agent skins, too, with some people believing it to be a blue Phoenix cosmetic.

But this wouldn’t be the first Agent 14 teaser Riot subtly released to the community. Devs added three downloadable wallpapers to the VALORANT media page last week, previewing the silhouette of the new agent. And one player found an Easter egg showing a transparent figure walking on Icebox, leaving behind blue footsteps in the snow and likely alluding to his in-game abilities.

Many believe Agent 14 will be a samurai who can manipulate death and time, teased by player cards and Easter eggs found on Icebox.

VALORANT fans can expect all the Episode Two content to kick off in about a month.