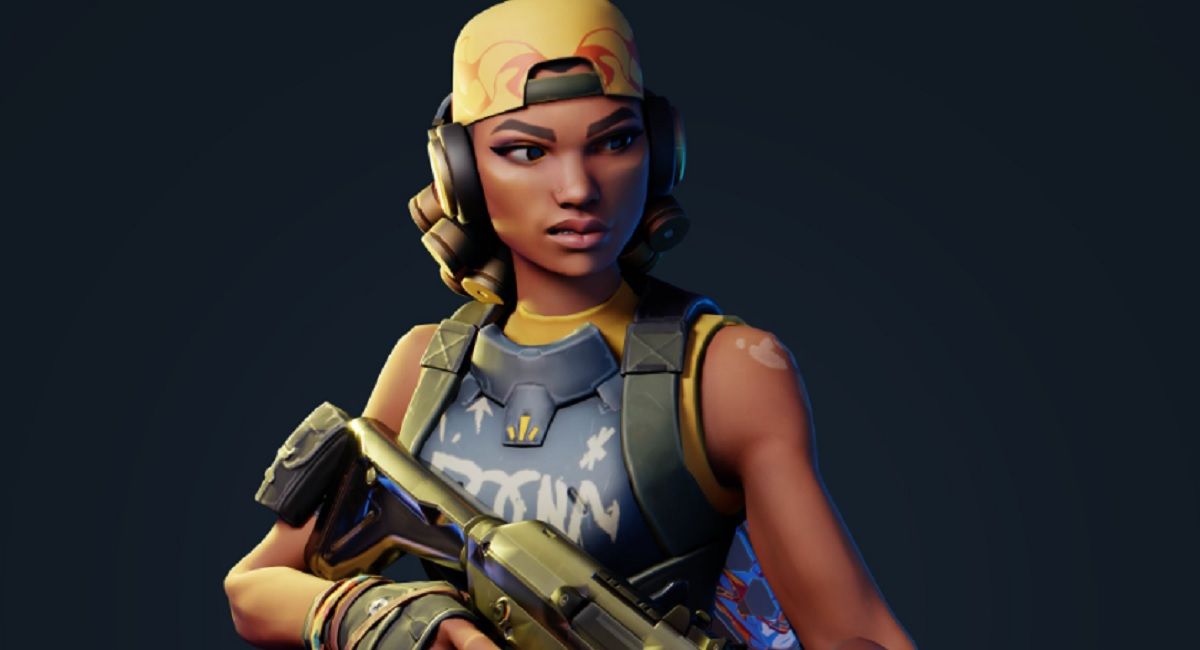 Riot Games is nerfing two of the most polarizing characters in VALORANT, targeting Raze and Sage in the game’s latest patch.

Raze’s one-shot, one-kill rocket launcher and paint-spewing grenades have been widely considered unhealthy for the state of the game and even unfit for a tactical shooter.

“You don’t kill with abilities,” Riot CEO Nicolo Laurent said last October. But with Raze, this couldn’t be further from the truth.

Riot is nerfing Raze’s Paint Shells and adjusting the audio cues for almost all of her abilities in version 0.47.

Though Raze’s Showstopper (rocket launcher) may be the most irritating ability in VALORANT, Paint Shells are what makes her a strong agent. They deal a considerable amount of damage and their ricocheting shrapnel can be almost impossible to avoid.

To make up for this nerf, Riot is adding a kill reset to Paint Shells, refreshing its cooldown if it gets two kills. This is a delicate balance and something that will only happen in rare circumstances. When a full team of five rushes a bombsite on an eco round, though, this could come to fruition.

Sage might not have an arsenal of explosives, but that doesn’t stop her from being one of the strongest agents in the game. All of her abilities, in one form or the other, can turn the tides of a round. She can heal up a teammate to full, corner off a bombsite with an ice-wall, prevent the enemy team from pushing a chokepoint, or bring a fallen friend back to life. She’s simply overpowered.

Riot isn’t nerfing Sage’s full kit in the latest patch, but it’s targeting one of her most obnoxious abilities.

These might not be groundbreaking nerfs, but they’re a good start. Slow Orb slows down the pace of the game and is difficult to counter.

It’s getting a small buff, slowing down the airspeed of players in the zone (bunny-hoppers), but importantly, its sound cue is being disabled.

This change will allow for a new level of counterplay to the agent. Sage players could previously sit back and relax in a bombsite, listening for players in the zone. But now, they’ll have an element of uncertainty.

A sneaky player could easily walk through the zone, pop out at a second’s notice, and go in for the quick and easy kill. This will put Sage players on their toes and should somewhat balance the agent.

You can read the full patch notes for VALORANT update version 0.47 on the game’s website.