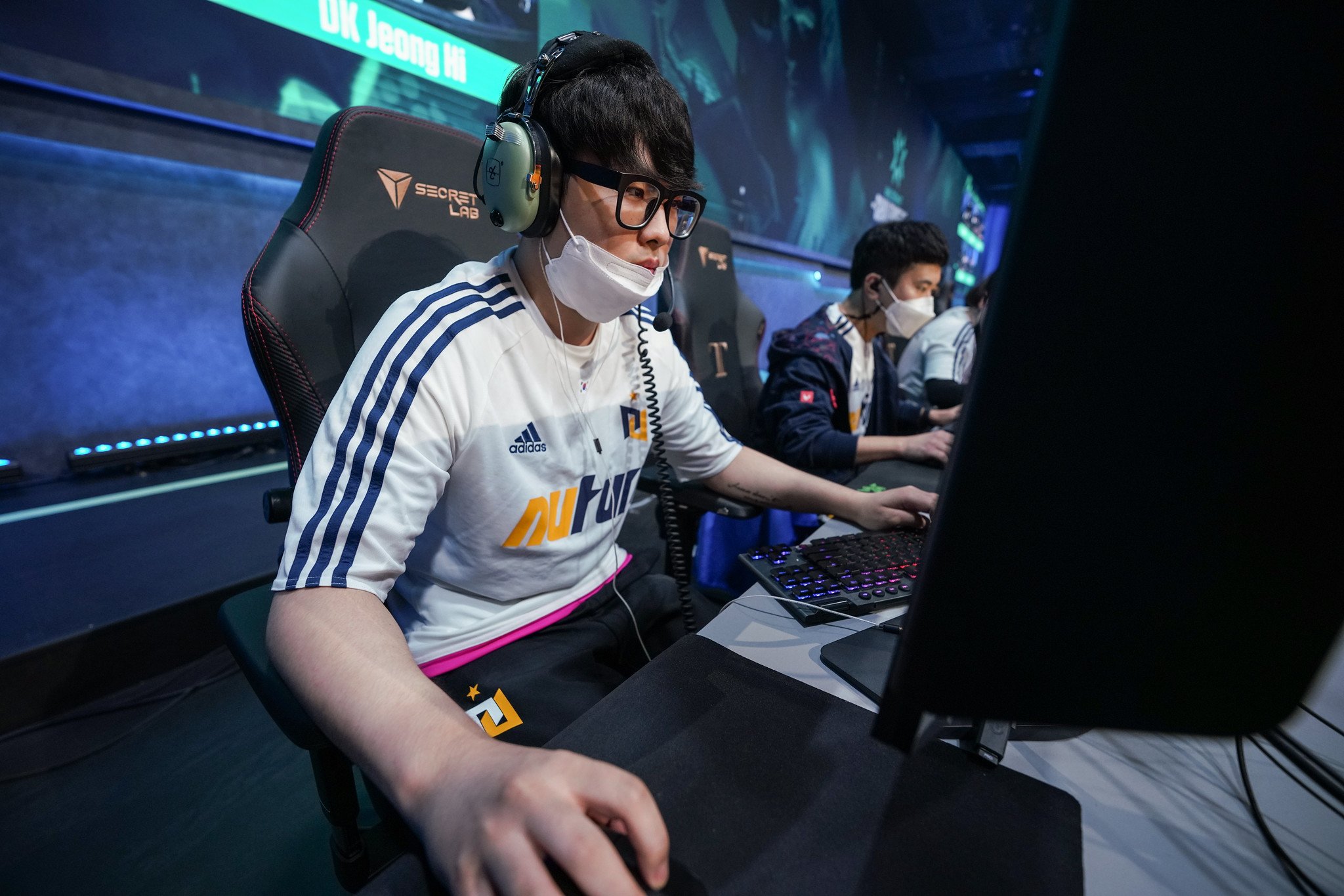 Roster changes are coming thick and fast for NUTURN Gaming.

The Korean team, who impressed at VALORANT’s first international LAN event in Reykjavík in May, has agreed to part ways with Choi “10X” Jin-woo after failing to qualify for VCT Masters Berlin.

Signed last month from Rio Company, the sought-after 10X was designed to be a long-term replacement for Kim “Lakia” Jong-min, who joined Vision Strikers as part of a six-man squad on July 2.

Lakia had been NUTURN’s standout player in Iceland and was partially responsible for the team’s incredible run at the tournament.

NUTURN had hoped 10X would be a suitable replacement for Lakia, but it wasn’t to be. As a low-fragging Sova main, the player lacked the firepower demanded from the team.

A disappointing 1-2 performance against DAMWON Gaming in the quarterfinals of the Korea Challengers Playoffs on Aug. 7 inevitably spelled the end for 10X.

The team will now look to replace 10X ahead of Asia’s Last Chance Qualifier in October. With a respectable 410 circuit points, NUTURN could be in a worse position leading up to VALORANT’s end-of-year Champions event.