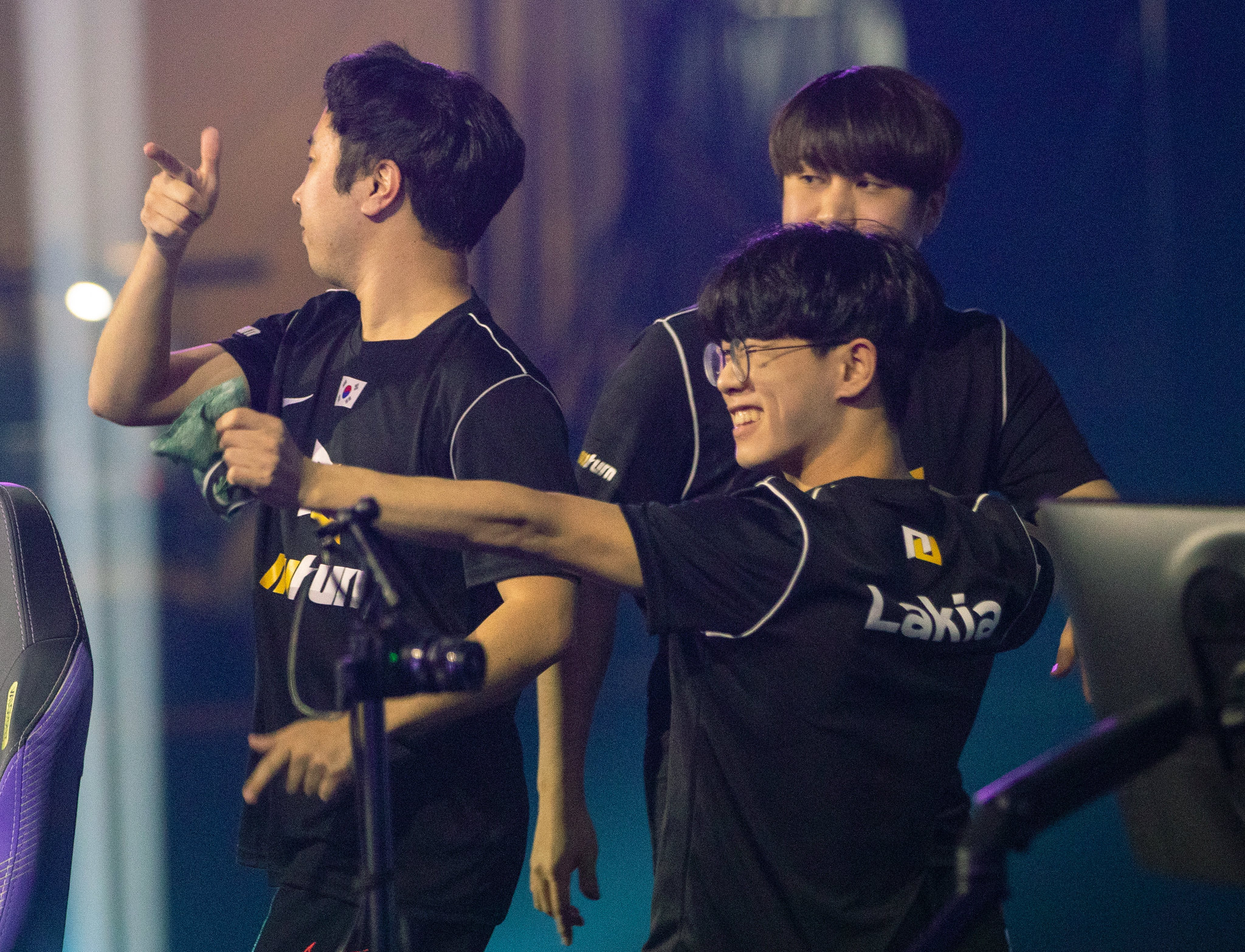 The former NUTURN player, who parted with the team on June 1, has signed a contract with Vision Strikers and joined the squad as part of a seven-man roster, the Korean esports organization announced on social media.

Lakia was part of Vision Strikers around the time of the game’s inception in 2020 but went on to join NUTURN in January 2021. The player was integral to NUTURN’s success over the past year, helping the team qualify for VALORANT’s first international LAN event.

In May, Lakia carried NUTURN through the upper bracket of VCT Masters Reykjavík, beating teams like Brazil’s Sharks Esports and North America’s Version 1. The team made it to the lower bracket finals, before losing to Europe’s Fnatic.

The team will now presumably look to rotate their roster on a map to map basis, making use of all seven of their players. But performance could be a factor. The many fragging options in the the team will give Vision Strikers an element of flexibility going forward.

Vision Strikers will debut their new roster on Saturday, June 3, when they face off against LFT in the Korea VCT Stage Three open qualifier.