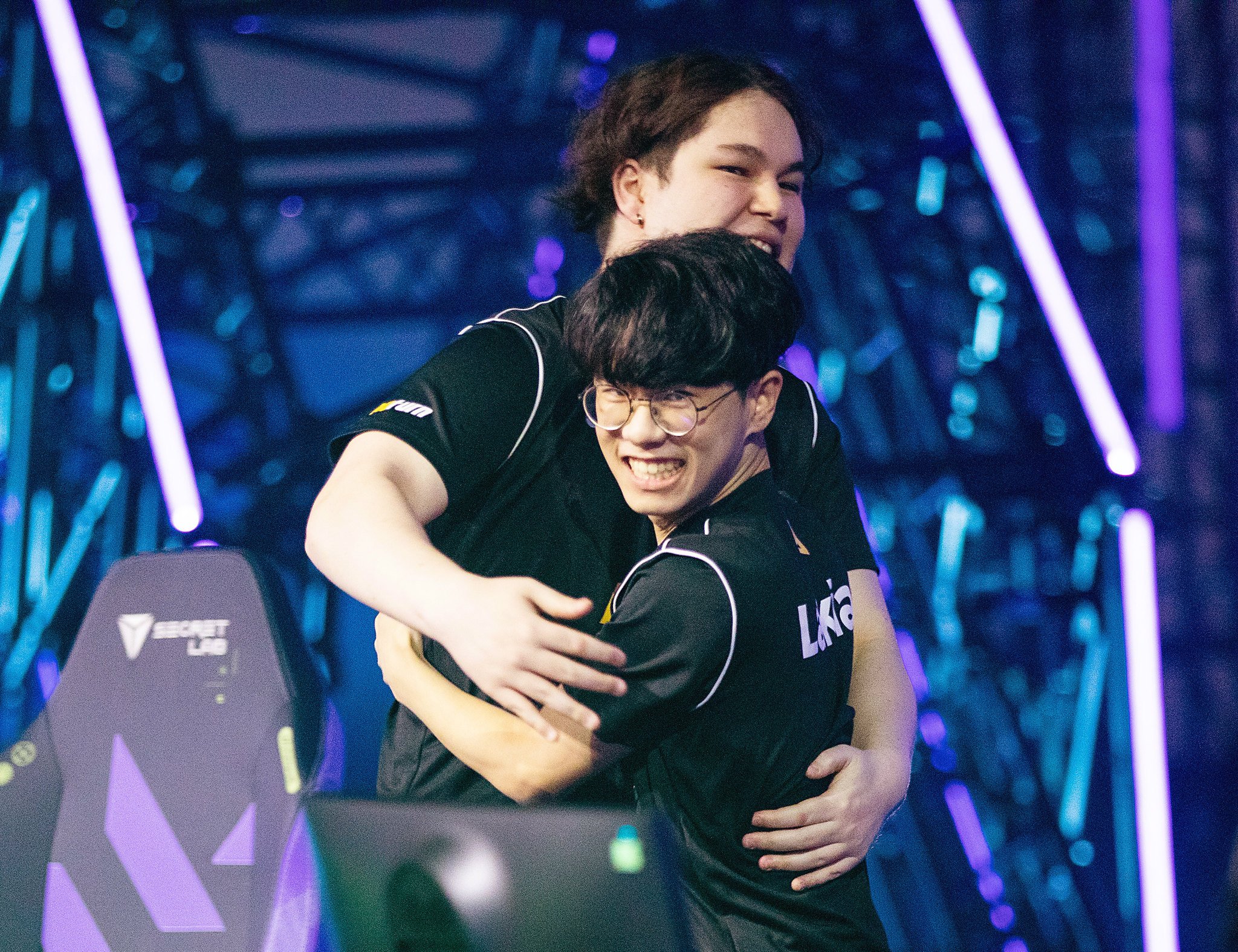 One of NUTURN’s best players has left the team ahead of the next stage of the VALORANT Champions Tour in Korea.

In a surprise turns of events today, Kim “Lakia” Jong-min expressed his “perpetual gratitude” and said goodbye to NUTURN.

“My journey with NUTURN has come to a close today,” Lakia announced on social media. “Regarding the next chapter of my career, I will return with some exciting news soon.”

Lakia was NUTURN’s standout player at VCT Masters Reykjavík in May. After beating GoNGo Prince, Vision Strikers, and DAMWON without dropping a map in Korea Stage Two Challengers, the team surprised in the upper bracket of VALORANT’s first international LAN event and defeated Brazil’s Sharks Esports and North America’s Version1.

The team struggled to go toe-to-toe with champions Sentinels, before dropping out in the lower bracket finals to Europe’s Fnatic. Lakia though was a constant threat throughout the tournament.

A new career path comes as a shock. It remains to be seen where Lakia will go next, and if indeed he will continue to compete in Korea. But a change of team could be in the cards for the player. Vision Strikers and DAMWON are both conceivable options going forward.

The first VCT open qualifier in Korea begins on Saturday, July 3, and will feature 32 teams in a best-of-three, round-robin format. NUTURN, DAMWON, Vision Strikers, Prince, F4Q, and RYU Gaming will all be taking part in the event.