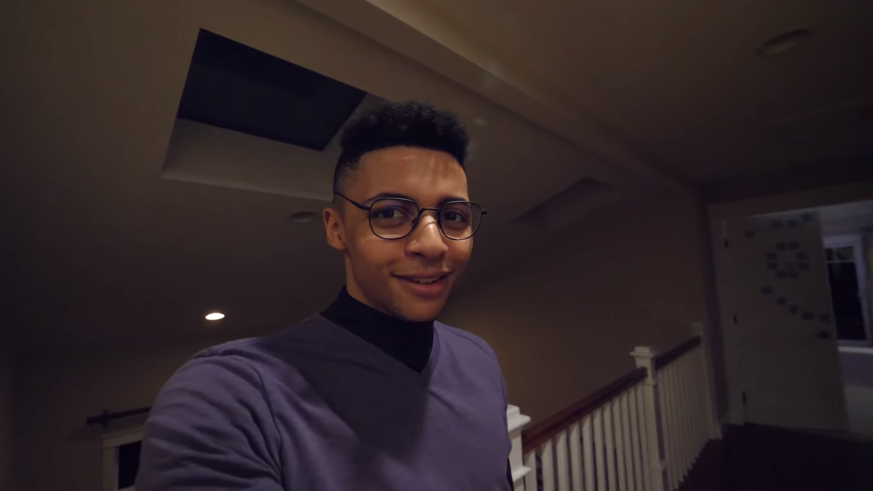 Though he rose in popularity after the release of Fortnite in 2017, Myth enjoys spicing up his game arsenal by trying out different games.

Once known as the best builder in Fortnite, he has quickly started climbing up the VALORANT ranks since its release. If you’re looking to become as good as Myth’s, you can start by taking a look at his settings.

Most professional and high-level players spend hours optimizing their settings, reducing the amount of time you’d typically spend while adjusting your settings. Bear in mind that some of the following settings can also be personal preference, which means you can only optimize Myth’s settings further with your additions. 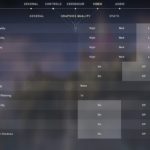 Having the right sensitivity for your play-style is a crucial step toward having better aim in any tactical-shooter game. While a lower sensitivity makes it easier to track enemies and have a more stable aim, a faster sensitivity setting allows you to cover more ground.

Myth prefers keeping his in-game sensitivity at lower levels for the same reasons above. He makes up for his lack of speed with a giant mouse pad, Logitech G840, which is enough for long mouse movements.

His mouse, Logitech G703, a wireless gaming mouse, makes it even easier to perform such flips since there are no cables to increase weight, or get stuck.

The most notable adjustments here are Myth’s ability keybinds. He prefers a custom layout of “V-Q-D-X” instead of the default keys. This setup places three of his abilities in a triangle-shaped setup under his index finger, making them easier to reach without moving his hand that much.

The Q bind doesn’t stand out, either, since he can easily reach it with his ring finger even while he’s using the movement keys.

Despite having a top-of-the-line graphics card, an NVIDIA GeForce RTX 2080 TI, Myth prefers keeping his video settings at their minimum values. Most professional players do this to eliminate any visual clutter in the game and play with the highest frames-per-second possible.

Turning off all the settings essentially removes all the eye-candy features of VALORANT, which theoretically makes it easier to spot enemies.

VALORANT is a rather colorful game, which can make it harder to see your crosshair sometimes. Picking a crosshair color that stands out is one of the first things you can do to improve your aim.

Myth uses the color of cyan and turns off the movement/firing error options. While these two can be reliable indicators to get to know all the weapons in VALORANT, they may become an eyesore after you grasp the basics and spread patterns.