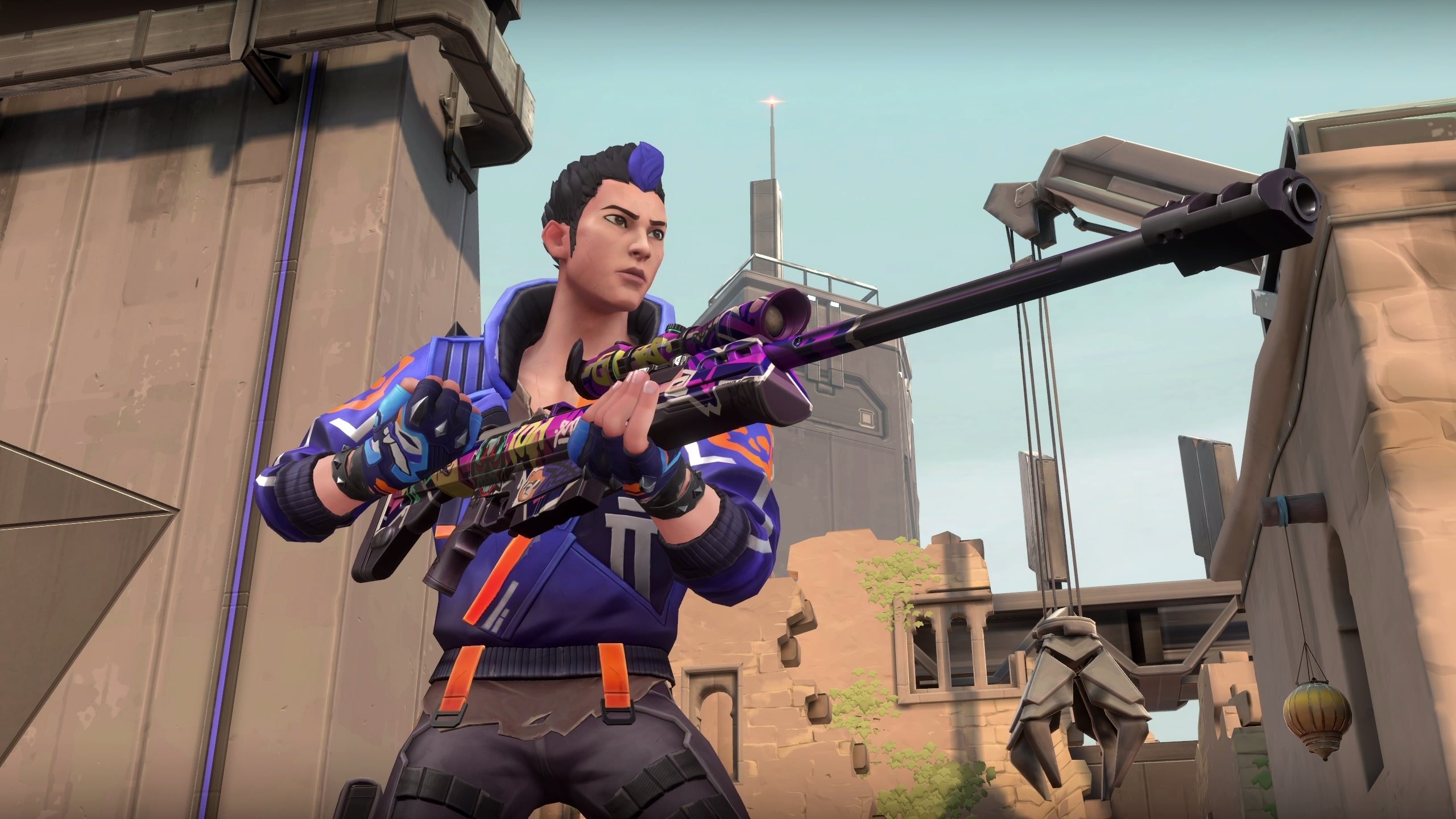 It’s finally here: the patch that nerfs running and gunning.

VALORANT’s next update, Patch 2.02, is set to go live soon and Riot Games has already revealed exactly what it plans to address. The patch will include a nerf to running accuracy when shooting rifles, competitive mode updates, and some bug fixes.

Here are the full notes for VALORANT Patch 2.02.

This patch will also ship some updates for ranked. Players now converge on their MMR faster in an attempt to make sure that clear smurfs leave the lower levels quicker. Players in Iron all the way through Diamond will receive bonuses for exceptional performances. The premade rules for Radiant will also now extend to Diamond III—you’ll only be able to queue with one other friend at this rank.

In addition, Riot found an issue with spamming purchasable weapons and utility that affected performance. That rate has been limited, so you won’t be able to buy things exactly as quickly but your performance should be better.

There have been a couple of notable bugs in VALORANT lately that Riot fixed in this patch. The bug where players could silently plant the spike is gone, as is a bug with Omen’s “Shrouded Step” that caused it to get caught on corners—in addition to a bug with Omen’s smokes. Issues with mobility after using Cypher’s camera or Sova’s drones have been fixed, according to the full patch notes.