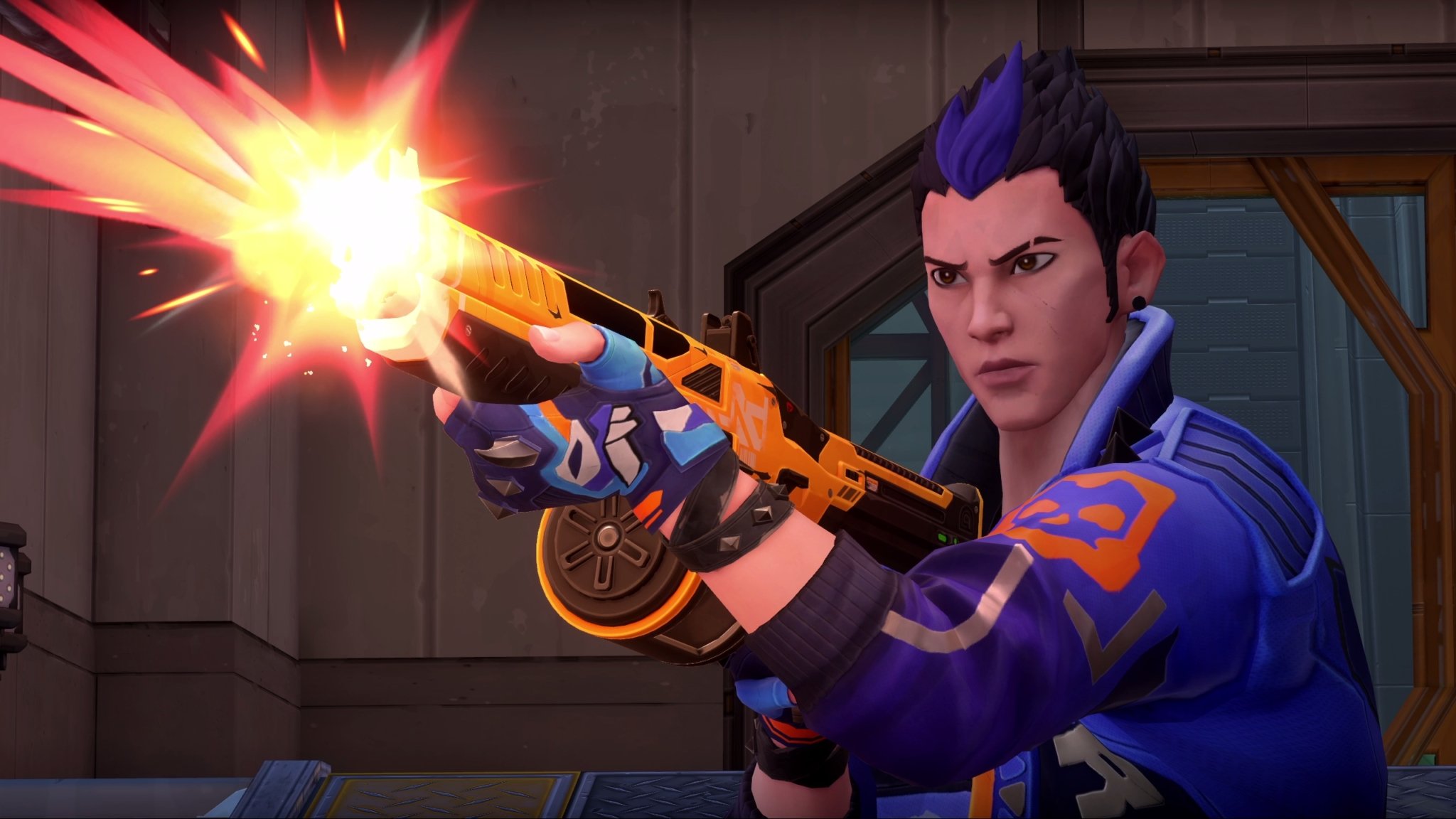 Riot has plans to address two of the biggest concerns within the VALORANT community.

Running accuracy when shooting rifles and ranked MMR will be targeted in upcoming patches, according to today’s VALORANT blog. This should be a breath of fresh air to frustrated players.

In the game’s current state, running while shooting is too forgiving. Riot is reluctant to simultaneously change too many systems, fearing that shooting may feel so “dramatically different” that players would have to “relearn habits.” But Patch 2.02 will include some tweaks to running accuracy when shooting rifles.

As for VALORANT’s Competitive mode, players complained of a discrepancy between their ranks and their MMR. Changes made during Patch 2.01 helped out the highest-ranked players, who suffered from long queue times on their main accounts and difficulty climbing.

In “one of the next patches,” Riot will increase the effectiveness of convergence. This will allow players with higher MMR to earn more Ranked Rating per win and lose less per loss, helping them climb quicker.

Though this will definitely help players with Immortals+ MMR and low ranks, Riot says it should also “affect all ranks.”

VALORANT Patch 2.02 should be released early next week.