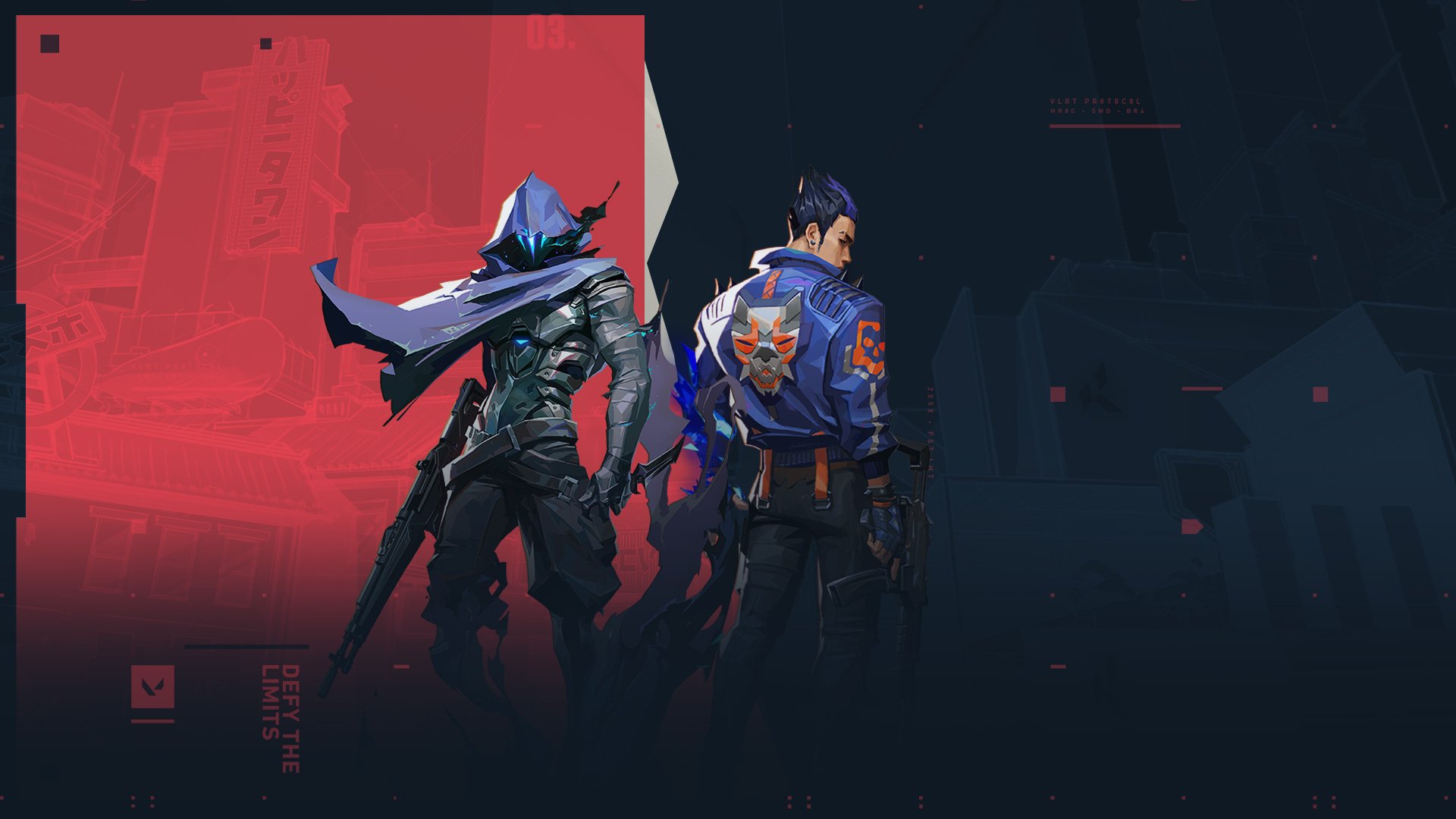 Omen is one of the best agents in VALORANT and has a versatile ability set that’s effective in several situations. A new bug involving Omen’s smoke allows players to see into sites, making him stronger than intended.

A player was recently pushing into A site on Haven and attempted to smoke heaven for his team. When they activated their smoke, his character also teleported through the wall and they were able to see defenders on the site without issue.

Usually, players can only see the smoke and a darkened environment while the ability is active, which prevents it from being overpowered and providing more information than intended. The player is still technically at the spot where they activated the ability, but the bug offers an unfair advantage for Omen’s team.

Other players also confirmed that they’ve experienced the glitch. Some claim it occurs when they have a high ping. It’s unclear if the glitch can be consistently replicated or if it’s strictly an issue that occurs with a poor connection.

Players have found multiple glitches involving Omen over the last few weeks. Omen could teleport out of the map on Bind and could plant the spike in the air on Icebox. Some of these bugs have been addressed, but players are constantly finding new exploits for the agent.

Omen recently received a slight nerf that increased his smokes’ time to deploy and the cost of his Paranoia ability. This should help balance out his performance and increase Brimstone and Viper’s pick rate. But this bug might keep him as the center of attention for a bit longer.