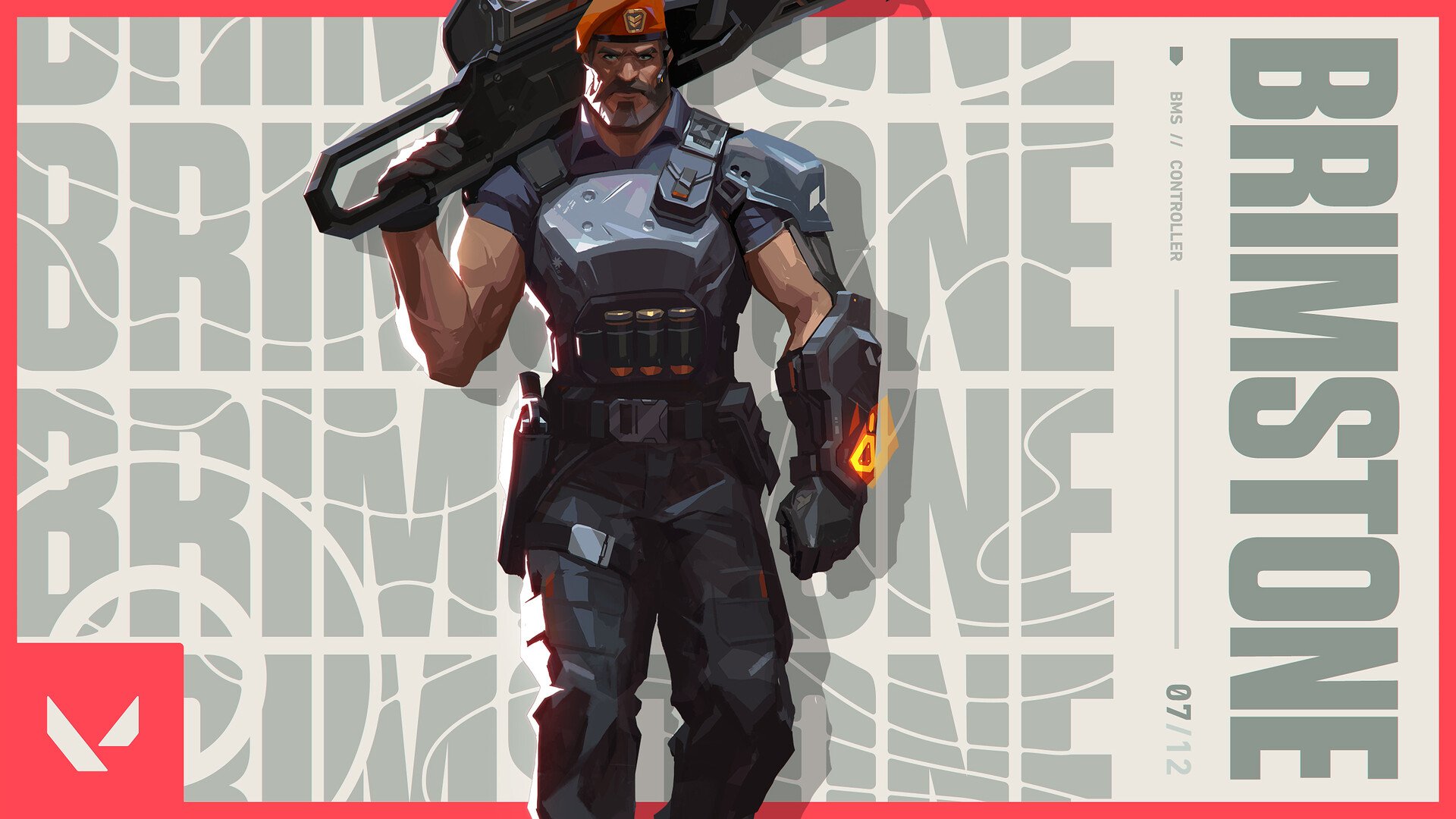 VALORANT Episode Two is just around the corner—and controllers may look a bit different this season.

Omen is without a doubt the staple smoker on any team comp and the most used agent in the game. During First Strike: North America, for example, the mysterious controller was played in 98 percent of matches, according to VLR.gg. Today’s VALORANT Patch 2.0 brings some balance changes for Omen and Brimstone that may change the landscape of the competitive meta.

“Omen and Brimstone have been in competition since beta and usually only one of them is considered viable,” the patch notes read. “By giving each more clear strengths, we hope to make both Agents strong in different situations.”

To help Brim capitalize on the “big site execute moment,” Riot is buffing several of his abilities. His Stim Beacon now has no equip time, allowing him to keep his gun up while in the fray. The cost of Brim’s molly is dropping to 200 credits, from 300, and his smokes will now have a whopping 5,000 cast range, up from 4,200. Sky Smokes’ duration is also increasing by five seconds, totaling 19.25, and won’t make a sound when confirming their location.

With one controller getting buffed, another’s getting nerfed. Omen’s Paranoia will now cost 400 credits, up from 200. And his Dark Cover’s projectile speed will be much slower, going from 4,000 to 2,800. This should take his universal smokes longer to set up.

Though one controller was missing from the patch notes, Riot says Viper is on its radar.

“We believe she is underperforming and are looking at ways to help her out in the future,” according to the patch notes.