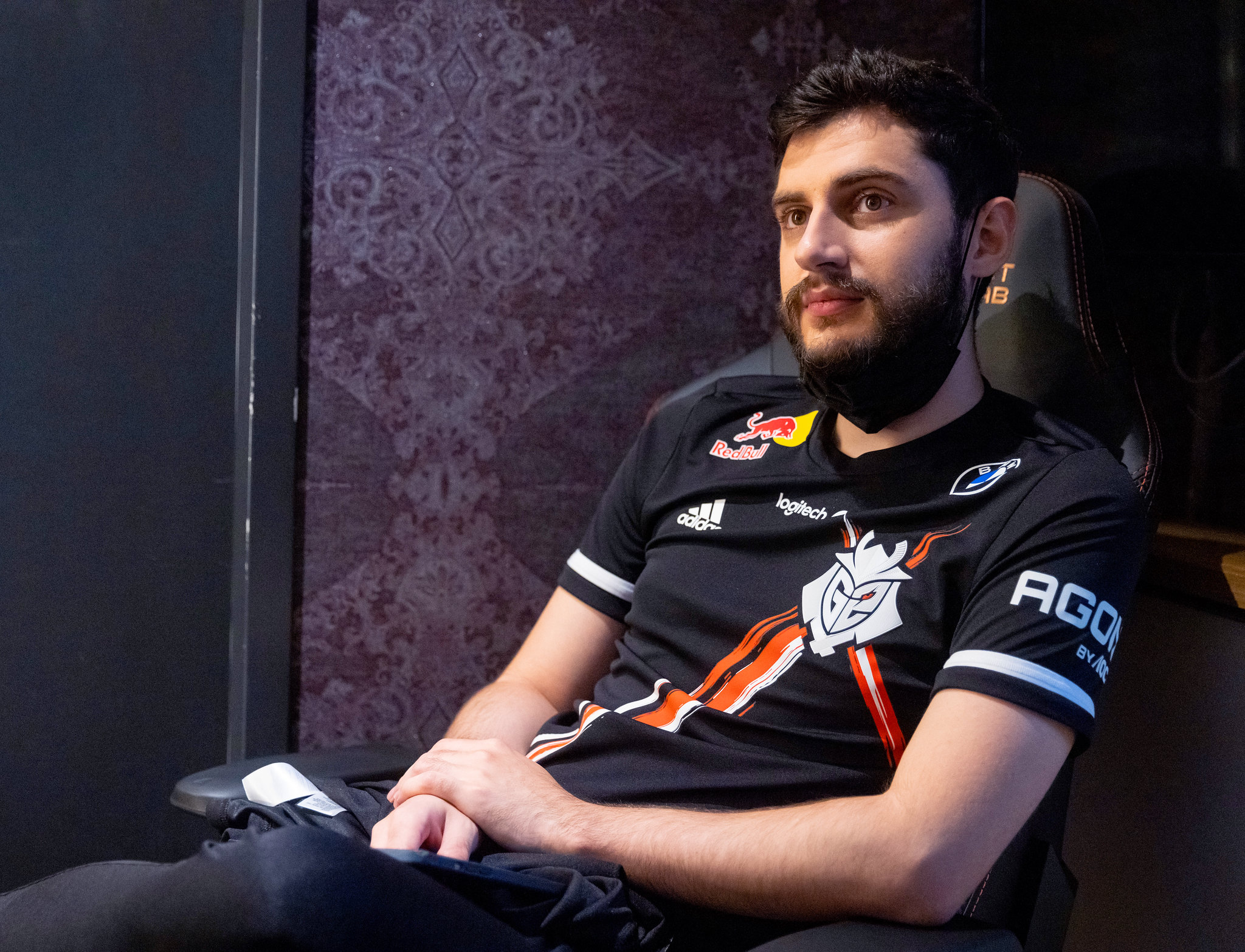 G2 Esports has allowed its VALORANT players to explore options after the organization failed to secure a spot in the 2023 franchised league, which was reportedly a consequence of the controversy centered on CEO Carlos Rodriguez and his ties with known misogynist Andrew Tate.

G2 had hoped to get one of the North American spots in the Americas league, but Riot chose to not invite the organization after Rodriguez posted a video on social media in which he is seen partying with Andrew Tate, according to a report by the Sports Business Journal.

Mixwell has been a part of G2 since the organization entered VALORANT in June 2020, while nukkye joined in June 2021 from Heretics. Meddo and hoody, on the other hand, were signed in December 2021 following a stint with Giants Gaming.

Out of all the players, mixwell enjoyed most success with G2, who were one of the dominant teams in Europe in 2020. The team failed to replicate the results in the following years after the introduction of the VALORANT Champions Tour, though.

G2’s future in VALORANT is unclear at the moment. The organization hasn’t announced whether it plans to play in the Challengers circuit or leave the scene until it can acquire a spot in the partnership circuit.