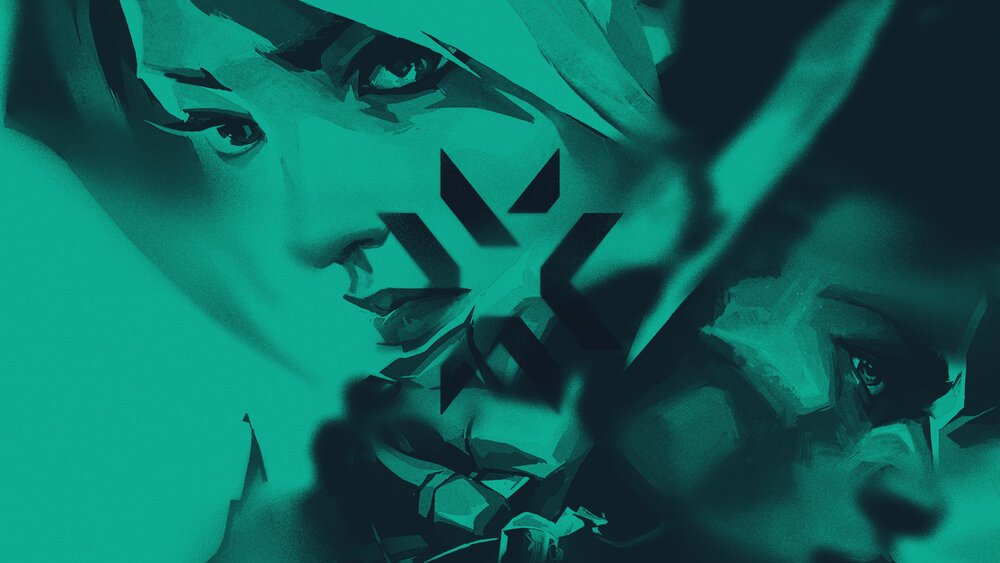 Eight European VALORANT teams have advanced through the open and closed qualifiers into the main event of EU VCT Stage Three Challengers One. These teams will compete in a double-elimination bracket for €35,000 and four slots in the EMEA Challengers Playoffs in August.

All eight teams advanced through the closed qualifier. Six teams received direct invites to the closed qualifier based on their performances in EU VCT Stage Two: Fnatic, Team Liquid, Acend, Guild Esports, Team BDS, and FunPlus Phoenix. Both G2 Esports and Rix.GG Thunder played through open qualifiers to earn their spot, with teams like Alliance, Team Heretics, Excel, and others falling short.

Here are the teams, bracket, schedule, and scores for the EU VCT Stage Three Challengers One main event.

Liquid and Fnatic will meet yet again in the opening round. Liquid won their first battle in the EMEA Challengers Finals grand finals, but Fnatic got their revenge in the lower bracket of Masters Two Reykjavík. The two national rosters will take each other on with Sweden facing France when Guild play Team BDS. Two of the top teams from 2020 will face off when FPX and G2 meet. The surprise team of EU Masters One, Acend, will play against the surprise of this qualifier, Rix.GG Thunder.