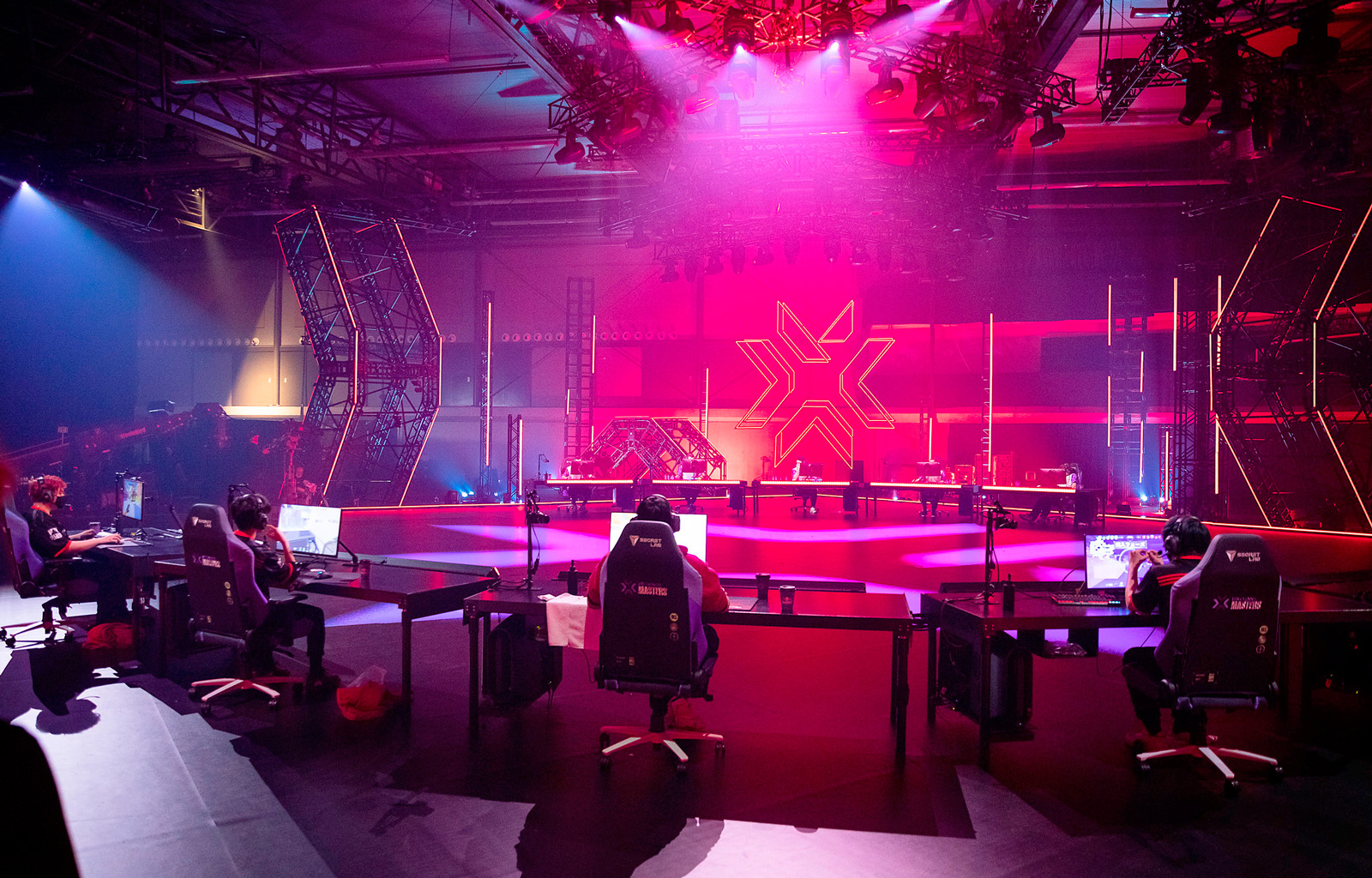 The two teams representing European VALORANT at Riot’s first international LAN—Team Liquid and Fnatic—will do battle in the lower bracket tomorrow, meaning one squad will send the other home.

Fnatic pushed past NA’s Version1 today with a narrow overtime win on Icebox and a decisive victory on Ascent to open the fifth day of VCT Masters Two Reykjavík. Fnatic defeated the NA darlings off of excellent teamplay and coordination that left V1’s Zellsis more than impressed.

Team Liquid were impressed and a tad embarrassed by V1 when they lost to them in the upper bracket. But after being humbled by them, Liquid woke up and showed off the dominance many expected against both Latin and South America. Liquid took care of business against KRU Esports and then Team Vikings. Even a surprise Yoru appearance from Viking didn’t throw Liquid off their path to climb back into the championship conversation.

Following their win over Vikings, Liquid’s Dom “soulcas” Sulcas said he and the team are very much looking forward to another match between them and Fnatic. The two teams have had some great battles in recent times on some of the biggest stages. Fnatic dispatched Liquid in the EU Challengers Two grand finals 3-1, but Liquid got their revenge in the EMEA Challengers Finals in a gruelling 3-2 win in those grand finals.

When these two teams meet again tomorrow, the winner will have little time to rest since they’ll have to go right into a series against the loser of Sentinels vs. NUTURN in the lower bracket final.