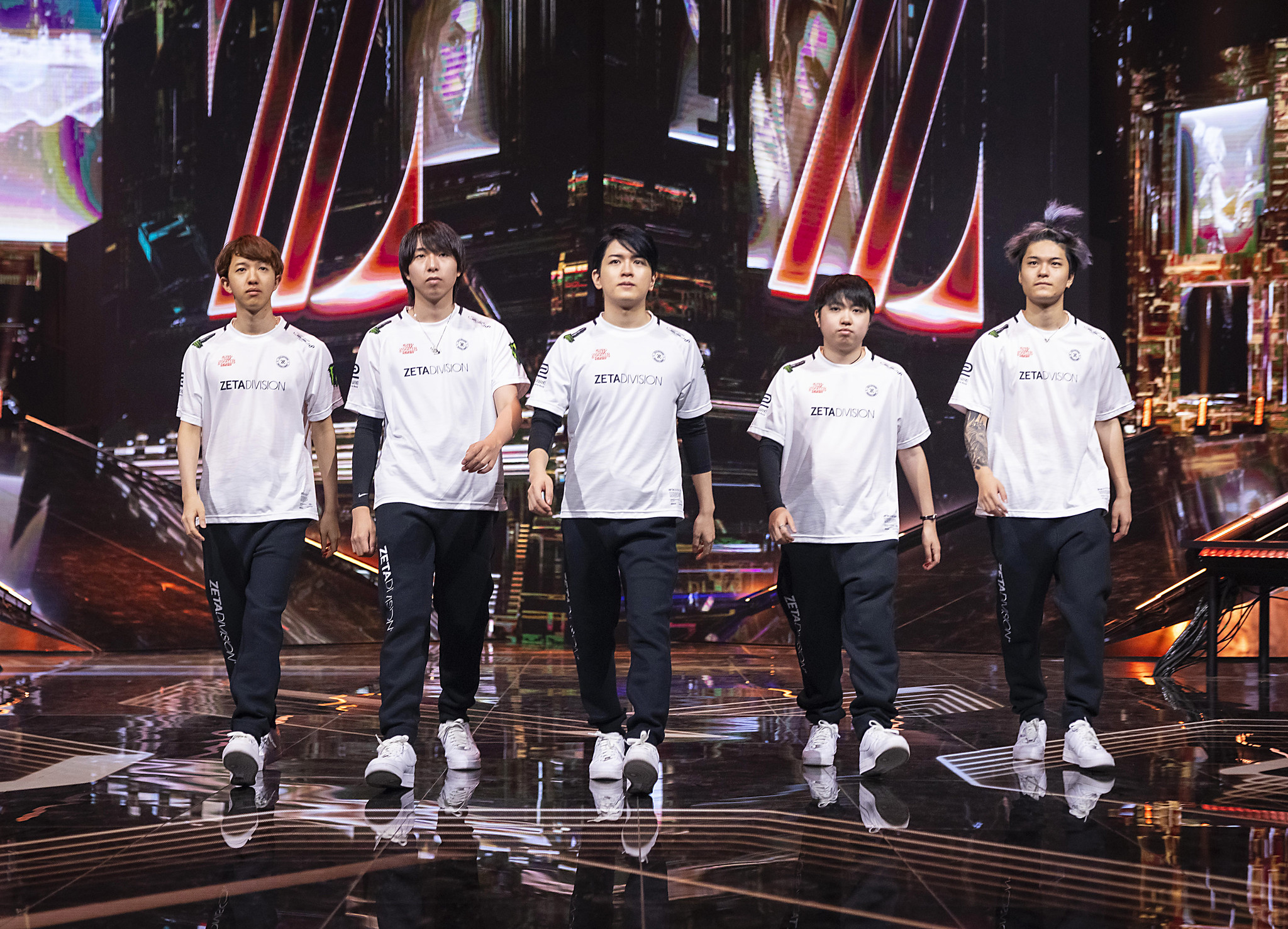 BOOM Esports has the unfortunate distinction of being the first team sent home from VCT Champions 2022 after two straight losses in the group stage. BOOM and ZETA faced off earlier in the day following the unexpected delay of XSET vs. FPX due to FPX health issues.

The start time wasn’t the only surprise for viewers: ZETA opted to start Neon on Haven for the first time all tournament, while BOOM surprisingly brought out Sova. And for what seemed like the first time during the event, there wasn’t a single agent that appeared on opposite compositions.

ZETA’s Neon pick, played by Dep, was a vital component of their opening defensive half, with Fade and KAY/O supplementing Neon’s speed during overwhelming retakes. Dep led the way for ZETA in the first half with 16 kills but had a reliable co-star in Laz’s Chamber, who had 15 kills against only five deaths, as ZETA led 8-4 at the half.

Despite losing the second-half pistol, ZETA could still extend their lead after their first buy round on attack. But BOOM shored up their defense with some aggressive Operator angles held by BerserX on Jett, shutting down ZETA executes on C Long and A Main. ZETA struggled to get safely into sites and missed several critical shots to allow BOOM back into the map, tying the map at 11-11. In the 23rd round, ZETA got a plant down, but BOOM used Killjoy and Astra ultimates to secure a retake. A broke ZETA rushed onto B and planted again in the next round but pushed too far out looking for kills and gifted BOOM another retake and the Haven victory, 13-11.

On Pearl, ZETA got a much-needed jumpstart to their typically lackluster attack side via an anti-eco round win. With BOOM having to qualify via LCQ, they’ve had less time to prepare for Pearl, which showed against a ZETA attack side that looked crisp and precise. A clutch by tehbotoL in the final round of the half gave BOOM some momentum, but they still trailed 8-4 going into their attack side.

But BOOM would rally again, winning pistol (their fourth of the series), the anti-eco, and the bonus round, leading to a quick 8-8 tie. BOOM attacked A repeatedly, punishing the ZETA defenders regardless of their position and getting into deep angles during post-plants. BOOM looked poised to run away with the win, but ZETA rallied with two straight solid defensive rounds to force another 11-11 tie. ZETA secured map point with an A retake, then forced BOOM into a late rotate right into Laz’s waiting arms, who locked down the Pearl victory 13-11 with an ace.

For the third straight map, ZETA started strong in the first half of Fracture. Dep’s Neon put pressure on BOOM’s attack early on, allowing the Japanese team to have the numbers or utility advantage during retakes. From the third round onwards, ZETA’s defense was perfect, leading to a 10-2 lead at half-time.

At the best time, ZETA finally won their first pistol round of the series, beefing up their lead to 11-2. An aggressive anti-eco buy from ZETA, and some aggressive playmaking from TENNN put ZETA up on series point with an insurmountable 12-2 lead. ZETA blitzed their way into A site to force a favorable 3v2 post-plant and didn’t allow any second-half slipups in a 13-2 rout on Fracture to end the series.

Their second-half showings on Haven and Pearl may have looked sloppy, but ZETA got the job done and closed out the series in a commanding fashion. For BOOM, their international debut ends in disappointment, but they demonstrated why the APAC region is so revered in international VALORANT. ZETA and LOUD will face off in a do-or-die rematch later this week.